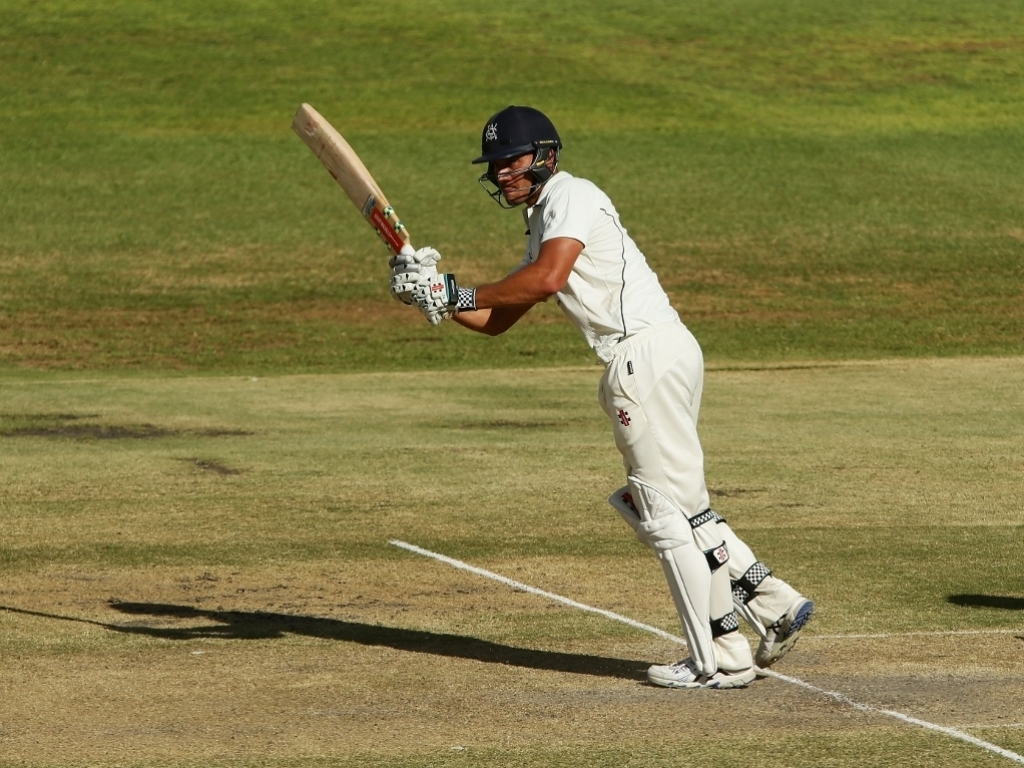 Australia have announced that allrounder Marcus Stoinis will replace the injured Mitchell Marsh who was withdrawn from the Test squad touring India earlier this week.

Stoinis scored a remarkable century in his maiden ODI series surprising many who has questioned his call up after an underwhelming Matador Cup.

The Victorian jack of all trades has also had a mediocre Sheffield Shield failing to register a single half century with the willow in hand.

Interim chairman of selectors Trevor Hohns said: “When we looked at the various options we had to replace Mitch, there were two or three people who came to mind, and certainly Marcus was one, Moises was another, another young man by the name of Jack Wildermuth was considered as well, he’s had a terrific season too.

“Marcus got over the line because a couple of years ago here with Australia A he performed very well, secondly we consider to give us as many options as we possibly could have in this series, we considered the stronger bowler to be the best option at this stage. That’s what got him across the line.

“[Auckland] was very impressive, there’s no doubt about that. What he showed there was his ability to perform under extreme pressure as well so that obviously was taken into account, albeit it was a different form of the game.”

The man himself is unconcerned about his lack form, Stonis said of the call up: “I feel fine, there’s no such thing as form really.

“I went in and made 100 for Australia (in NZ) and hadn’t made many runs before that.

“Every young cricketer dreams of making a Test debut but in a series like this, in India where it’s 1-1, and you’ve got really good chance to step up and show your stuff.

“Hopefully I can impact the game and help the team win.”

Stoinis averages just 15.63 with the bat in the Shield this season and has picked up 8 wickets at an average of a shade under 40.