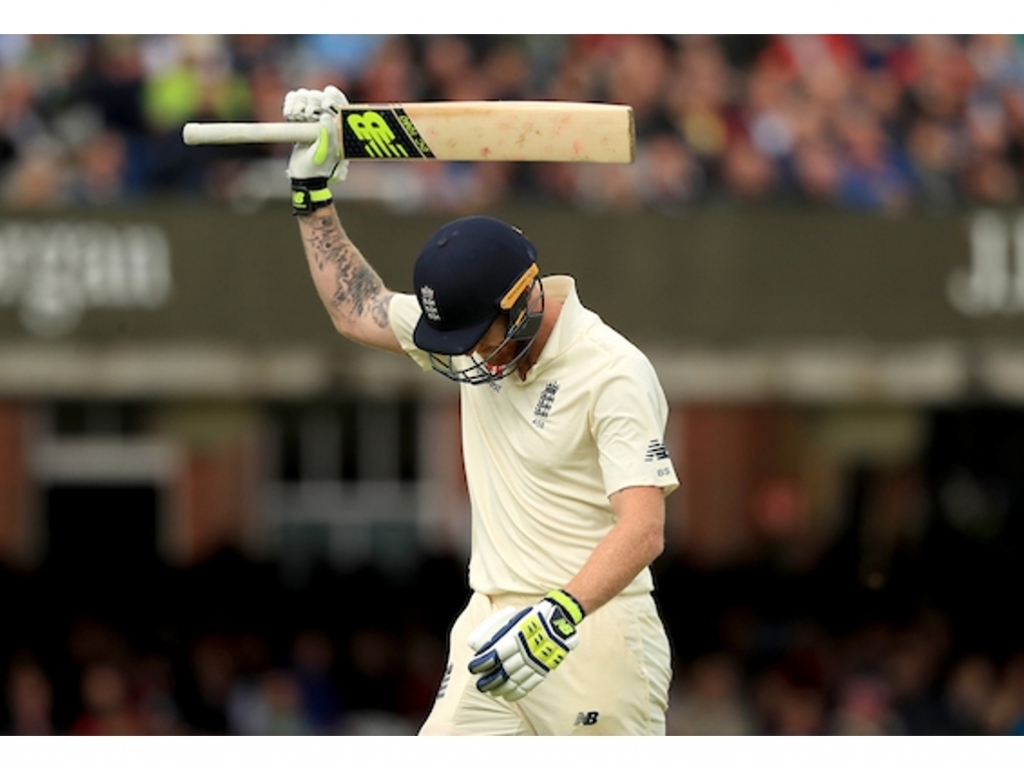 England allrounder Ben Stokes’ hopes of participating in the Ashes appear to have received a boost as witnesses come forward to defend him.

British tabloid publication The Sun claim to have spoken with two witnesses to the events on  Monday September 25 outside of a Bristol night spot.

The men identified as Billy O’Connell and Kai Barry reportedly claim that Stokes was defending them from homophobic abuse.

The 20-year-old O’Connell told The Sun: “We were so grateful to Ben for stepping in to help. He was a real hero.

“Kai feared he could be attacked. If Ben hadn’t intervened it could have been a lot worse for us.

“I’m not a fighter and we didn’t want a fight. We could’ve been in real trouble. Ben was a real gentleman.”

The pair claim to have been oblivious to Stokes’ plight and shrugged the events off as a night out in Bristol.

Barry added: “We couldn’t believe it when we found out they were famous cricketers. I just thought Ben and Alex were quite hot, fit guys.

“I chat to everyone and they were quite fit so we partied with them for a bit. Ben bought us Jägerbombs. He knew we were gay but he didn’t make anything of it.”

The pair said that they were walking the street looking for another club to go to when they were the target of homophobic taunting.

Barry said: “I’m not a violent person. And that’s probably why Ben Stokes stood up for me.”

O’Connell added:  “We tried to stop it but couldn’t do anything. Ben was amazing for standing up for us like that.”

“Ben is a really nice guy and I hope he can still play for England in the Ashes. It would be awful his career was ruined over this. He was just trying to help defend Kai.”

The England squad left for Australia on Saturday with Stokes not on board with the matter still subject to a police investigation.