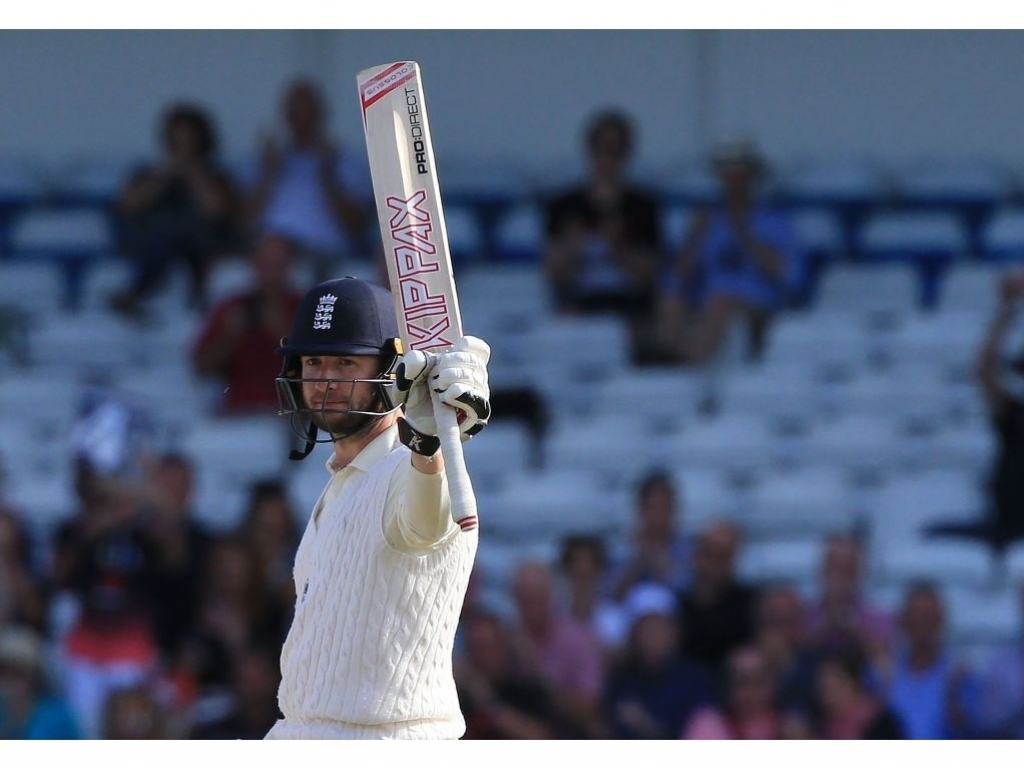 Opener Mark Stoneman is delighted to be part of the Ashes squad despite a rough start to his Test career this summer.

In three Test matches Stoneman has managed just one fifty but he did enough to secure a place in the group as Alastair Cook’s opening partner.

His forty not out in the final Test against the West Indies was doubtless what sealed his place as England continue their hunt for a solid opening pair.

Stoneman admitted to having some trouble up front while speaking at the PCA awards.

He said: “The new ball can often do a bit more than at any other time, and I’ve found myself on the end of a couple of decent deliveries. I’ve tried to draw a line through that, and make sure that when I do get in, I try and make the most of it.

“It was nice to hit the winning runs at Lord’s to finish off the Test summer.

“At the start of the year, if you’d told me I’d be in a position to do that, I’d have bitten your hand off. So it was a good way to finish off the summer.”

His international struggles aside Stoneman has enjoyed a productive first class season with Surrey where he has struck up a productive partnership with Rory Burns since making his move from Durham.

He added: “It’s been a fantastic year, finding some good form, first with Surrey and then with the [England] Lions, and then getting my Test call-up. Then, it was a bit of a nervous wait, but once I got that call to say I was in the Ashes, it was a dream come true. I’ve got everything to look forward to now this winter.

“I always believed I had it in me to represent England and obviously that was a big motivation behind the move down to Surrey from Durham at the end of last season. I guess everyone has a different path and mine took longer than others, but at the same time, it gives you a chance to learn more about yourself as a player.”

However it has come Stoneman has described being involved in the Ashes as a lifelong dream.

He said: “Without a doubt, as a little kid you grow up on the history of the Ashes, and what it means to both nations, and to be a part of that is absolute dream come true.

“I think we know what our individual roles are and, I guess, the focus has to be on what we can do to contribute towards the team, and have a positive influence on the Ashes series.”