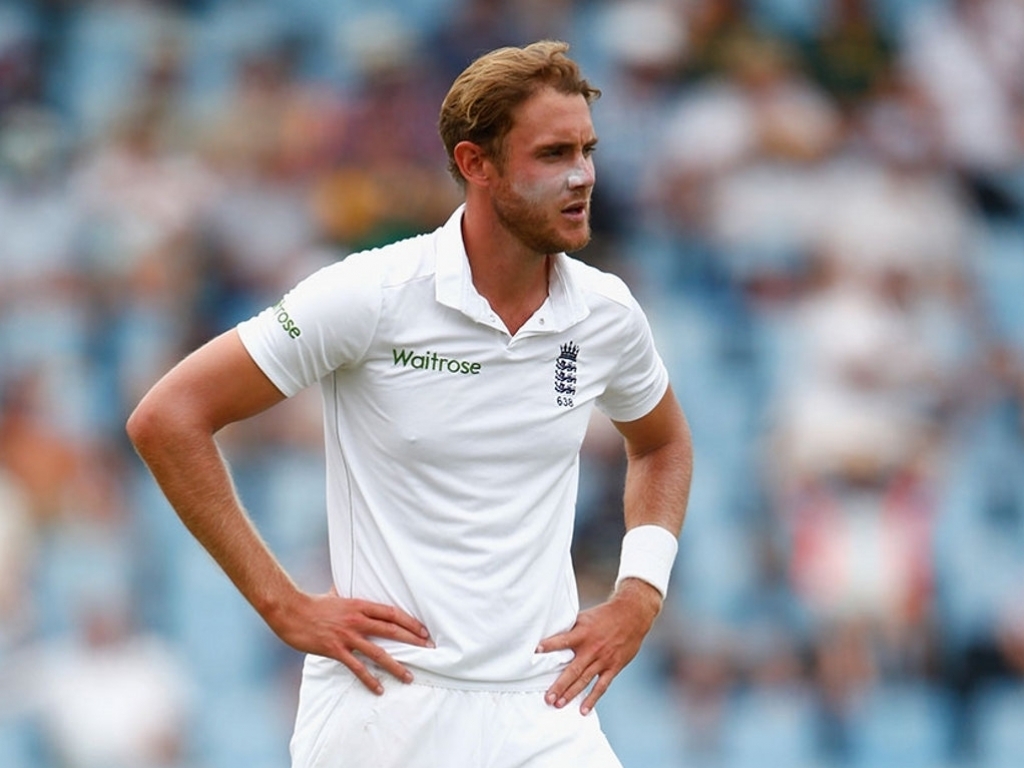 Broad had requested that he be allowed to turn out for Nottinghamshire against Durham in the County Championship this Friday.

Strauss was unwilling to allow the cornerstone of the England bowling attack to play despite there being plenty of time before the first Test of the summer.

The former England skipper said: “We have to recognise the demands of the International programme over the next 12 months, with seven Tests in 10 weeks from July followed by another seven in Australia and New Zealand over the winter.

“A plan for availability for the early-season fixtures has been put together in consultation with the players, and counties were made aware of the likely schedule back in January.”

Strauss believes that sticking to the original plan will stand England in good stead going forward even if this upsets some counties.

He added: “Stuart bowled 21 overs for Nottinghamshire at Leicestershire, and Jimmy bowled 42 for Lancashire at Essex, so it makes sense for us to stick to the original plan of them taking a week’s break before returning for the third round of Championship fixtures.

“They will also be available for further Championship matches as well as the early stages of the Royal London One-Day Cup.”