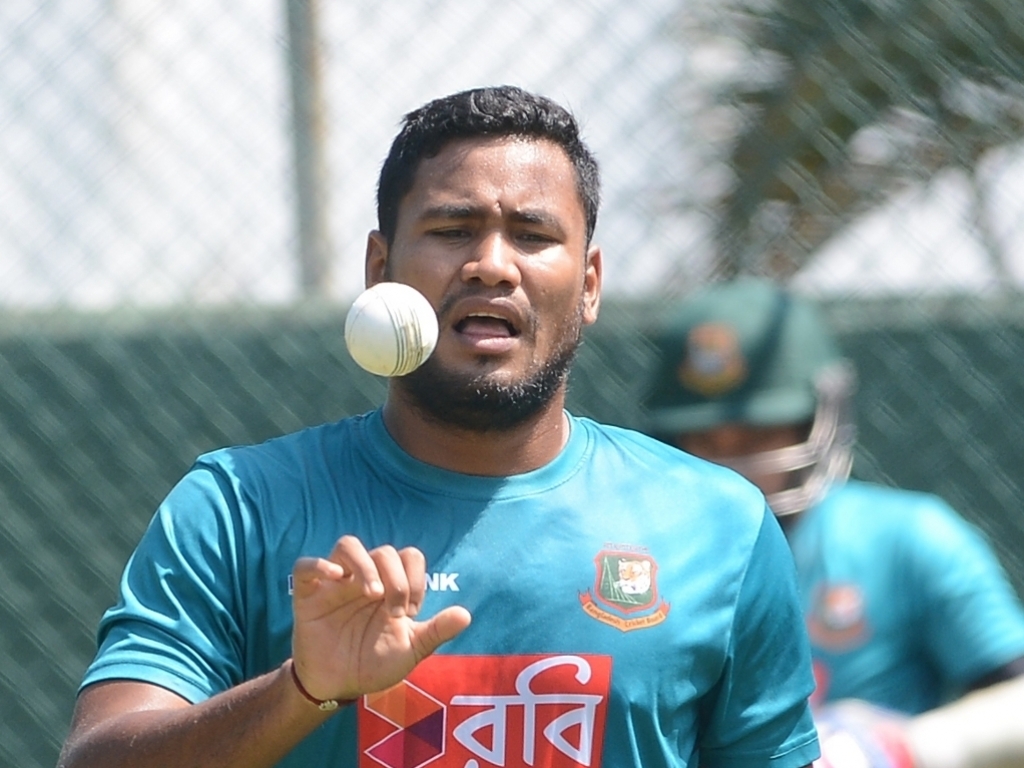 Seam-bowling allrounder Subashis Roy was among three players cut from the Bangladesh squad for the Champions Trophy having featured in the series against Sri Lanka.

There was also no room for reserve keeper Nurul Hasan or allrounder Shuvagata Hom who were in Sri Lanka but did not play in any of the three ODIs.

Bangladesh have brought Shafiul Islam in to fill the seam bowling void left by Subashis who played in the Tests but did not feature in the ODIs despite being in the squad.

Shafiul last played for the Tiger’s in the second half of 2016 when England visited Bangladesh before being sidelined by an injury sustained in the T20 showpiece the Bangladesh Premier League.

The 27-year-old Shafiul adds valuable experience to the Bangladesh pace attack with 56 ODIs to his name and 63 wickets under his belt in the format.

Subashis will however travel to Ireland for the triangular ODI series there as well as a training camp in Sussex as will Nurul and batsman Nasir Hossain.

Bangladesh’s tri-series in Ireland, also featuring New Zealand, runs from May 12 to May 24.

Shakib-al-Hasan and Mustafizur Rahman will join the squad once they have wrapped up their involvement in the Indian Premier League.

If you fancy having a punt on the up-coming showpiece, be sure you have all the correct information and online cricket betting tips before you do so.