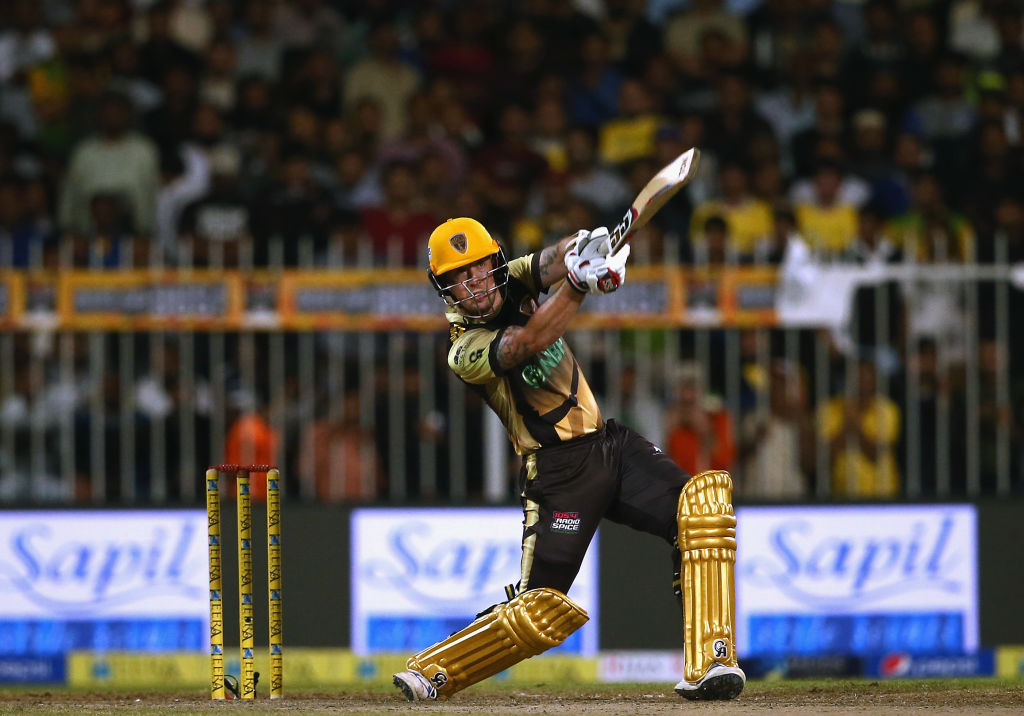 The Emirates-based T10 League will be adding two new teams for its second season set to play out later this year.

Karachians, from Pakistan, and Northern Warriors, from India, will join the six original teams which will see the event stretch out to ten days where the first edition played out in four.

Team Sri Lanka will be replaced in the tournament with the rebranded Rajasthani Heroes that will draw players from all over the globe.

The expansion is good news for cricket in the UAE with Pakistan increasingly pushing for more and more matches to be played in Lahore and Karachi, though they will still see Test series between Sarfaraz Ahmed’s men and Australia and New Zealand.

Chairman of the T10 League Shaji Ul Mulk believes this tournament will take the lead in terms of short format leagues in the coming years. 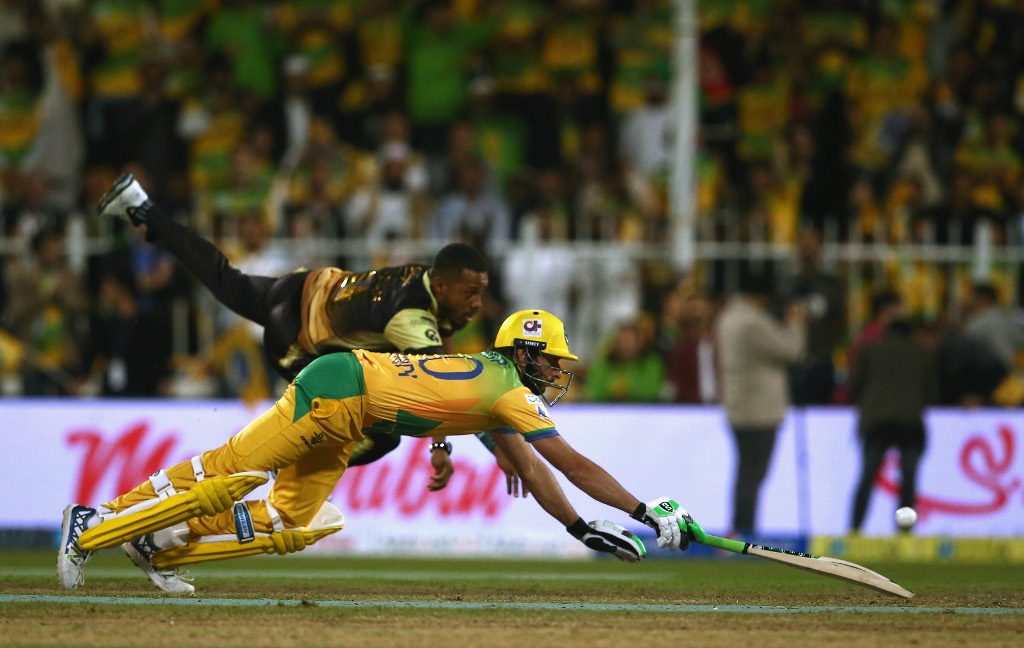 “T10 was the only tournament that had all packed stadiums [last winter].

“Our vision is to see T10 become an integral part of domestic and international cricket all over the world. We are discussing with various full member country boards to take T10 to all these countries.

“On a domestic front, Ajman Cricket Council has just concluded two T10 tournaments, and feedback from the teams is very encouraging.”

The President of the league Salman Iqbal believes that the format could be cricket’s best path to inclusion in the Olympics.

Iqbal said: “We faced challenges when we first launched as players were hesitant to sign on because of the last private cricket venture to be staged in UAE, the Masters Champions League.

“However, in just one year, T10 has proven itself. If the interest continues to grow at this rate, we might even take cricket to the Olympics.”

The UAE will also play host the Afghanistan Premier League competition in a bumper 2018 season.