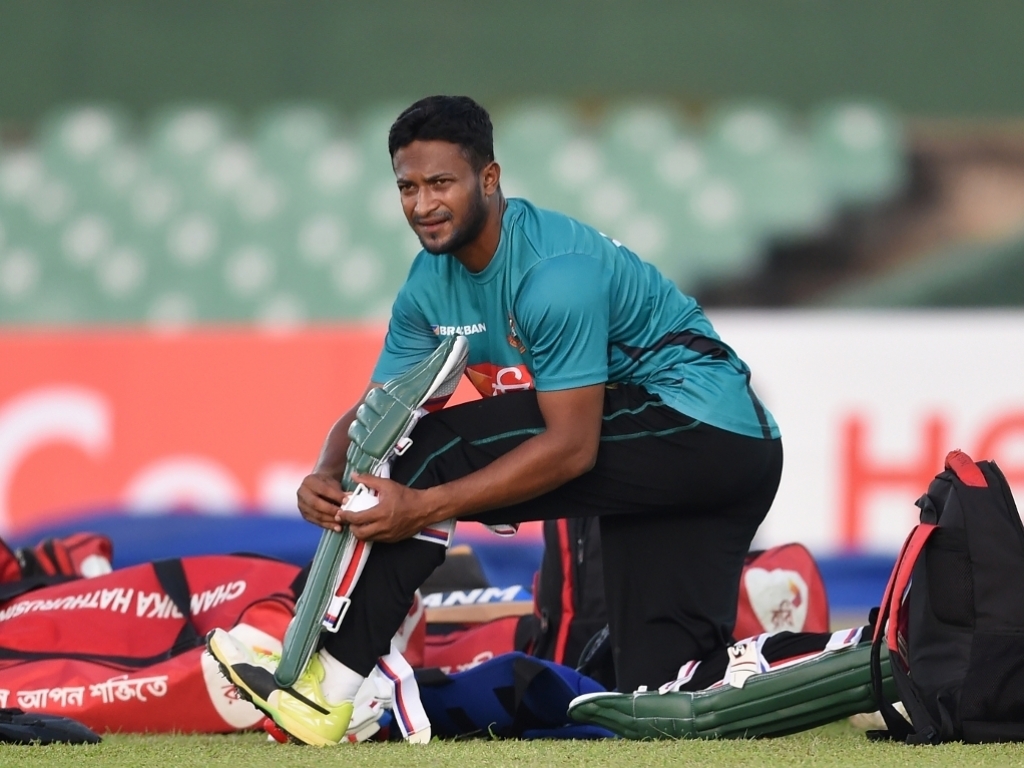 The Bangladesh Cricket Board have confirmed the appointment of Shakib-al-Hasan as skipper of the T20I squad after the retirement of Mashrafe Mortaza.

The development leaves Bangladesh with three different skippers for each format of the game with Mashrafe to continue as ODI skipper while Mushfiqur Rahim leads the Test unit.

BCB president Nazmul Hassan said in Mirpur: “There were other names that we considered but Shakib’s form and ability in T20s is outstanding so he was almost chosen by default.”

Comments made by Hassan shortly after the announcement of Mashrafe’s retirement from T20Is had left little doubt about who would be appointed but the BCB remained committed to going through the proper process.

Shakib has skippered the side before in the absence of regular skippers, but suffered defeats in all four games.

The make up of the side was very different then, back in 2009 and 2010, and significant progress has been made by the team in all formats.

The BCB also approved a rise in both salary for contracted players as well as their match fees during their first board meeting of the year.

Hassan indicated that the contract lists could not be revealed just yet as the board need to address certain issues with the grading system which could see top players earning less than players who have simply played more matches.

He would add:  “We are slightly confused by our grading system of the players.

“They get more rating points by playing more matches but that sometimes isn’t fair to players like Mustafizur Rahman, Mosaddek Hossain and Mehedi Hasan who also perform but haven’t played many matches.

“So we will have a second look where we consider the players’ performance as well as our rating system.”