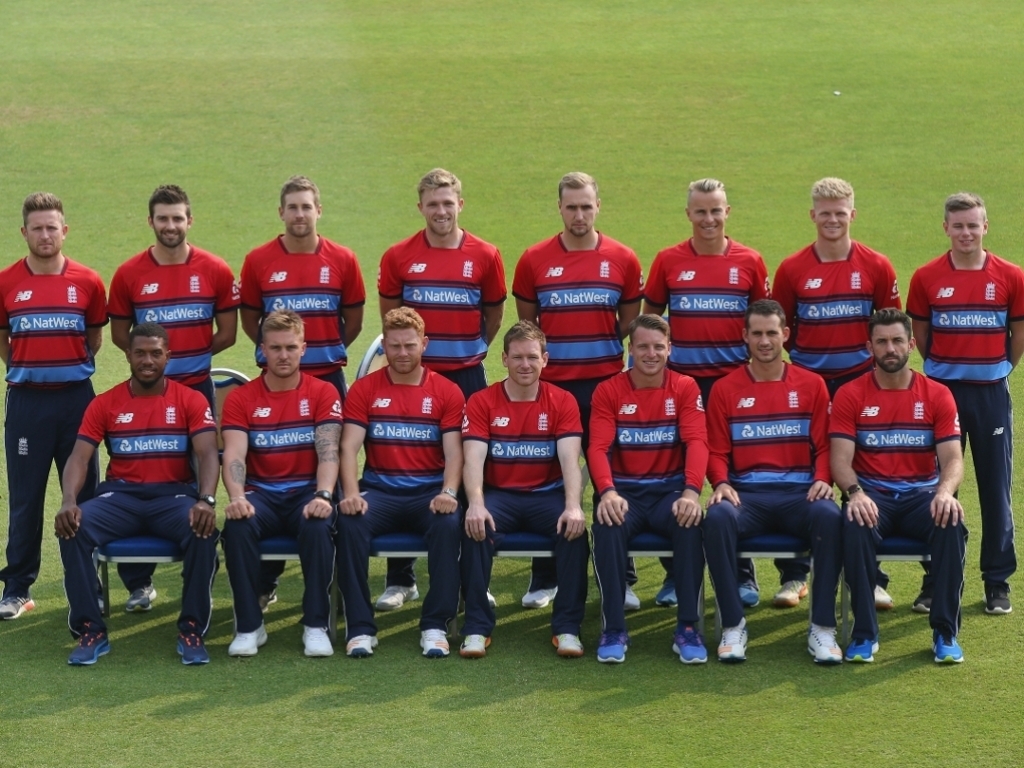 England and South Africa serve up an amuse bouche for cricket lovers ahead of the Test series with both teams resting a number of key players for the T20I series.

The hosts and their guests will be eager to see how their emerging talents fare as they step up onto the big stage in the abbreviated format.

Crane has shot to prominence after spending his winter playing grade cricket in Australia culminating in him turning out for New South Wales in a Sheffield Shield fixture.

The young leggie bamboozled the North team in the inaugural North v South One Day series in Dubai earlier this year and has had pundits and fans clamoring for a call up.

The Cape Town-born Curran has been on the fringes of the England set up for sometime earning a call-up to the ODI side that toured the West Indies but not getting a game.

The son of former Zimbabwe allrounder Kevin, Tom Curran and his brother Sam have both been earmarked for big things in the England set up.

Malan also has a strong Cape Town connection having turned out for Bellville Cricket Club in the city’s northern suburbs in the English off-season.

The powerful Middlesex left-hander represented Boland and like Curran sports an excellent cricket pedigree with his father, also named Dawid, having played for Western Province B.

23-year-old Livingstone has impressed in his short first class career averaging 47.77 as he has raced to 1481 runs and while his T20 record is patchy he has maintained a strike-rate of 131.95 in the format.

One half of the so-called ‘Overtwins’, Craig has been in excellent form for the England Lions and Somerset, he will replace Mark Wood in the squad after the first game with the Durham seamer being released to his county after the opener.

Jonny Bairstow will also be released to Yorkshire after the second game of the series. It will be interesting to see if Sam Billings or Jos Buttler take the gloves for England in this series.

Despite the new faces and the resting of Joe Root, Moeen Ali, Adil Rashid and Ben Stokes England still have plenty of established players at their core.

Jason Roy will be desperate to rediscover his form of 2016 and keep his opening partnership with Alex Hales intact. Roy was dropped for the Champions Trophy semi-final defeat to Pakistan but management have shown faith in the Surrey blaster.

England will be without the express pace of Tymal Mills but will be confident that seamers Wood, Overton, Liam Plunkett and David Willey can keep the Proteas in check.

The Proteas will be led by under-fire ODI skipper AB de Villiers, who has been criticized for his leadership in the Champions Trophy. Mister 360 is standing in for regular T20 skipper Faf du Plessis who has returned to South Africa to be with his wife who is expected to give birth to their first child in the coming weeks.

De Villiers leads a side that has no uncapped players but does feature a number of players who are relatively new to the international fold.

Mangaliso Mosehle will attempt to fill the big shoes of Quinton de Kock, at least behind the stumps, with other fringe players Reeza Hendricks and Jon-Jon Smuts set to open the batting.

ALSO READ: Roy will still be an exciting player for England

Cape Cobras seamer Dane Paterson will get another opportunity to impress in the Proteas ghastly yellow T20 shirt having, rather unfairly, copped a lot of flak for his death bowling against Sri Lanka on his debut.

De Villiers himself will look to bridge the gap between the openers and the late order hitters Farhaan Behardien, David Miller and allrounder Chris Morris.

Morris and Miller look to have struck up a great relationship, one that could blossom into something quite lethal, although they will be keen to put their failure to score ten in ten balls at the end of the second ODI against England behind them.

Lead seamer Kagiso Rabada has been afforded some rest ahead of the massive Test series leaving Morkel and Parnell to lead the attack and press for a place in the five day squad.

The series is fascinatingly set up with both sides looking to experiment predicting the outcome is a tough task but the first game could very well set the tone for the rest of the series.

Without Root or Stokes captain Eoin Morgan will have a lot of responsibility on his shoulders and two or three early wickets could leave him with a lot to do, however he thrives on those pressure situations.

Plunkett has proven troublesome for the Proteas batsmen already and will be eager to cement his spot as England’s best white ball bowler in this brief T20 shootout.

De Villiers like his opposite number will be expected to lead by example and keep the batting order together in the absence of regulars De Kock, Hashim Amla, Du Plessis and JP Duminy.

Morkel is probably the only South African who came out of the Champions Trophy looking better than he went in and this series offers him a chance to force his way into the XI across all three formats.