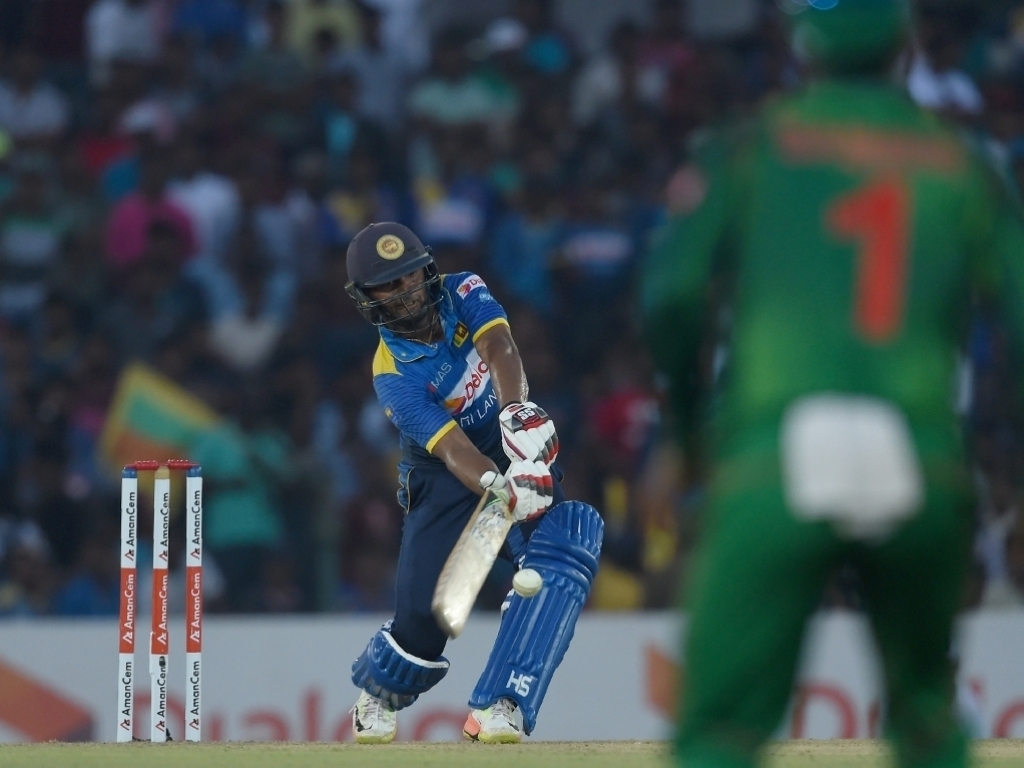 Sri Lanka may be grateful for a return to their most successful format in recent times but they will be wary of underestimating Bangladesh given the way this bilateral series has progressed.

After sharing both the Test and ODI series both sides will be eager to end the tour on a high although so far Bangladesh will be the happier of the sides.

Sri Lanka have opted to rest Kusal Mendis and will miss Niroshan Dickwella through injury which may effect the strength of their top order but they will be bolstered by the return of opener Danushka Gunathilaka.

Upul Tharanga will lead the hosts with regular skipper Angelo Mathews still out as a result of the injury he picked up in the T20I series in South Africa. 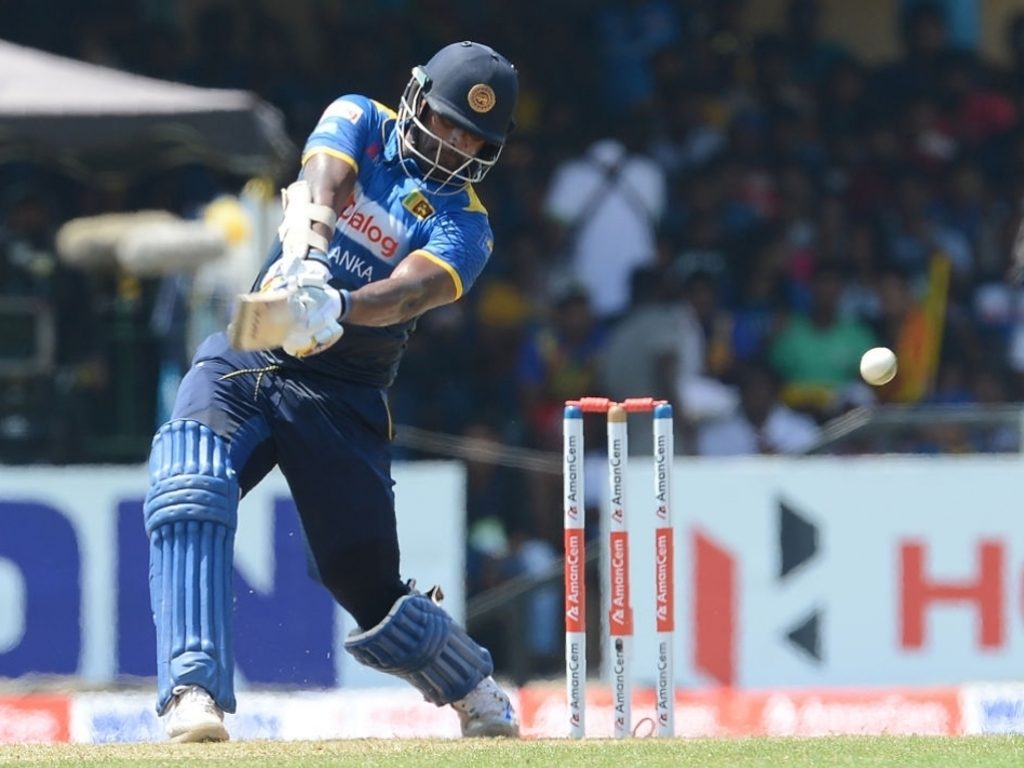 Thisara Perera has joined the T20I squad after a successful return to ODI cricket against the Tigers and should add muscle to the lower order along with the team’s ‘finisher’ Asela Gunaratne who has played some fine knocks of late.

The Sri Lankan bowling attack will be led by Lasith Malinga who returned to T20Is against Australia to devastating effect.

There is no place for Suranga Lakmal in the T20 side with Isuru Udana, Nuwan Kulasekara and Dasun Shanaka backing up Malinga in the seam department.

Bangladesh have three uncapped players in their squad although one of the three will be familiar to Sri Lanka with Mehedi Hasan playing in  both the Tests and ODIs. The spinner has made an incredible start to his international career and is tipped for big things. 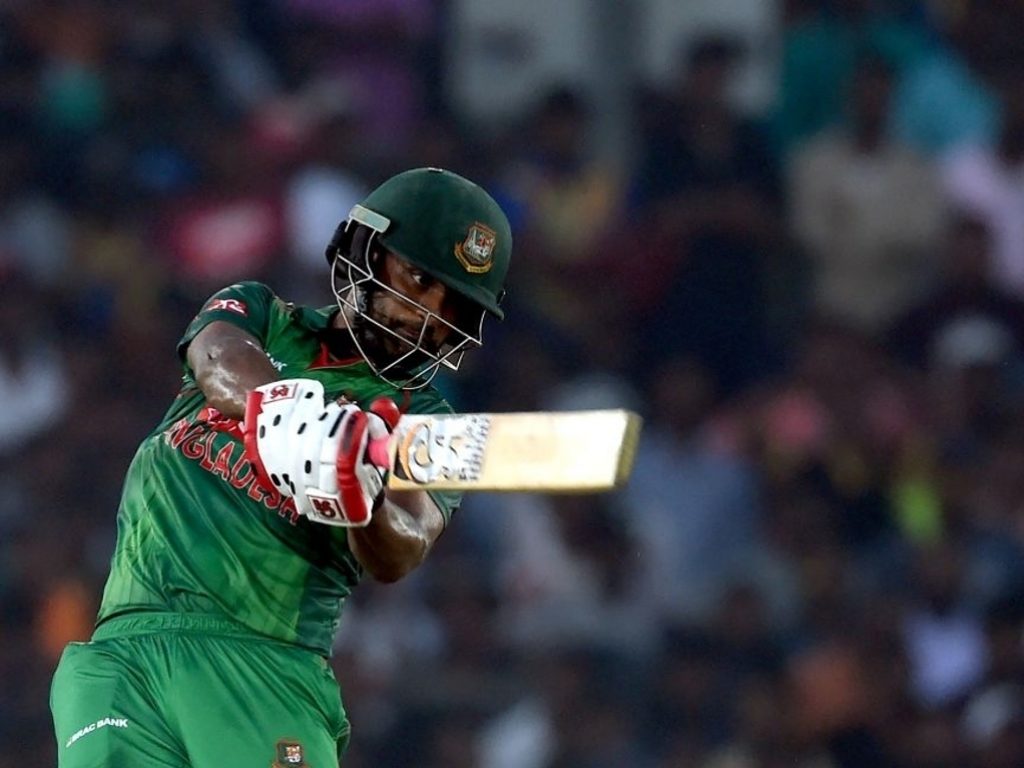 The Tigers have an experienced and settled top order that should be able to mix it with Sri Lanka’s bowlers with opener Tamim Iqbal posing perhaps the greatest threat in this format.

Bangladesh have called up Mohammad Saifuddin a left-arm seam-bowling allrounder after a solid domestic campaign.

Mustafizur Rahman looks set to lead the attack in a format that he has done exceedingly well in, in the past while he will be ably assisted by allrounder Subashis Roy and ODI hat-trick hero Taskin Ahmed.

Gunaratne has become Sri Lanka’s go-to man for a crisis and should they find themselves in a pickle again he will no doubt be called on to try and pull them from the fire.

Malinga’s vicious swing would challenge even the best in the game and it will be down to him to grab a breakthrough when Sri Lanka really need one.

Tamim will be charged with getting Bangladesh off to a great start to allow their lower order hitters to really cut loose when the time comes.

In the bowling department much will be expected of Mustafizur who has shown glimpses of what he can do on this tour but has yet to really hit his straps.