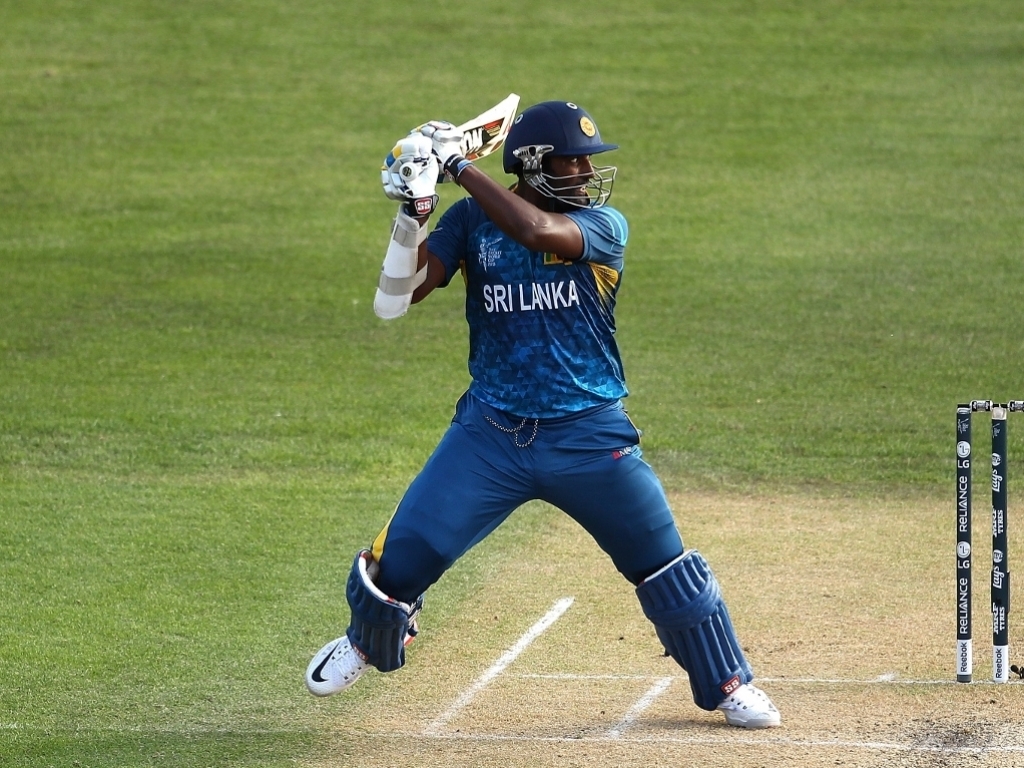 Any Sri Lanka players who do not wish to travel to Lahore to face Pakistan in the third T20I will not be considered for the first two matches of the series either.

It is understood that a number of Sri Lankan players have reservations about travelling to the politically unstable country.

In 2009 it was an attack on the Sri Lankan team bus that caused the world of cricket to collectively refuse to play in Pakistan.

Zimbabwe would travel to Pakistan in 2015 though before a World XI visited earlier this year for three T20Is.

SLC is currently trying to convince enough players to travel though they have said that those who refuse will not be punished for their decision.

Chief selector Graham Labrooy said: “The understanding is that we choose the same squad for the series, in fairness to the players who have put their hands up for the Lahore match.

Sri Lanka’s T20I skipper Upul Tharanga has already indicated that he will not travel to Pakistan leaving the selectors searching for a new captain.

Allrounder Thisara Perera is among those who have already agreed to the visit, he was part of the World XI squad that lost 2-1 to Pakistan last month.

Labrooy has suggested that the Board will know by Friday who will make the trip to Lahore.

He said: “At the moment the board is talking to each of the players individually, so the selectors don’t know exactly who is available now.

“But we should know that by Friday morning. Two SLC executive committee members have been contacting the players.”

The match in Lahore is scheduled to take place on October 29th.