Taylor comes out of retirement 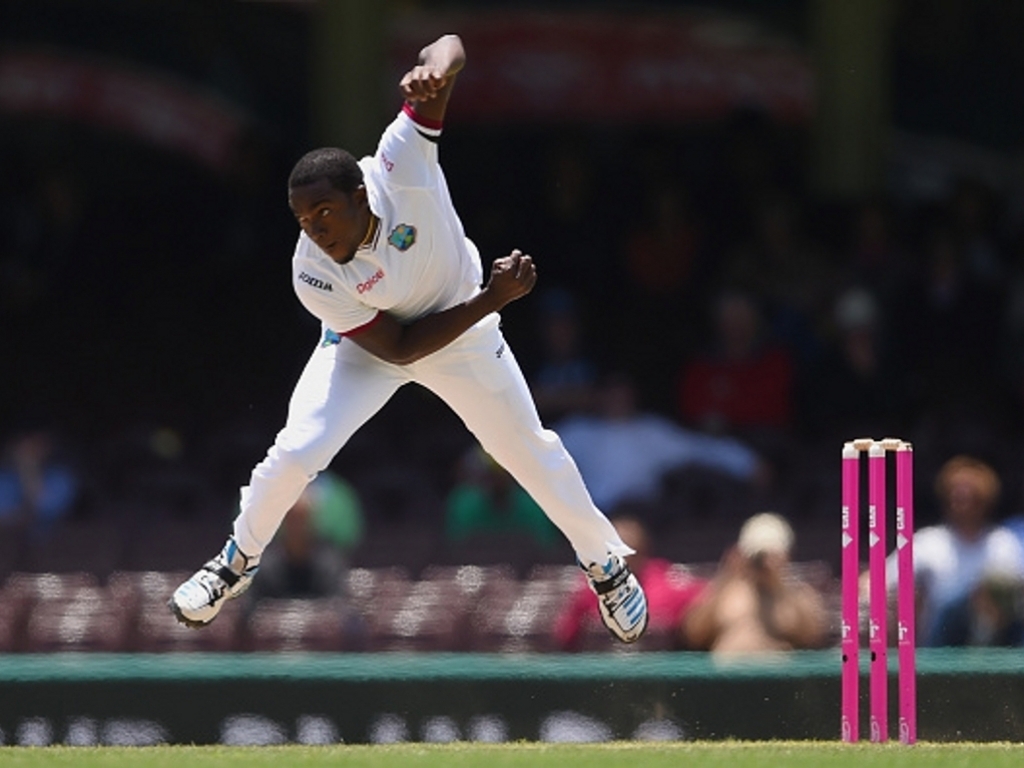 Having retired from the longest format of the game less than a year ago West Indies seamer Jerome Taylor has done a 360 and made himself available for selection for Test cricket.

This decision means he is now available for selection in all three formats of the game.

Last July, the 32-year-old fast bowler had announced his retirement from the longest version of the game.

“I believe I still have a lot of cricket left in me and I know I can still offer a lot to West Indies cricket in the Test arena,” said Taylor. “If selected, I will look to put my best foot forward and give my all for the team. We have some young players in the group at the moment and I believe with my experience, I can add to the team going forward.”

“It is good to see that Jerome has decided to come out of retirement and make himself available for Tests once again. When you look at the volume of cricket we have this year, we will need to look at all the resources we have available, and having someone of his ability and experience adds value to our player pool,” Browne said.

West Indies are preparing to face Pakistan in a three-match series, later this month (April 21 – 25), starting with the historic 50th Test at Sabina Park.