Taylor proud to be on England comeback trail 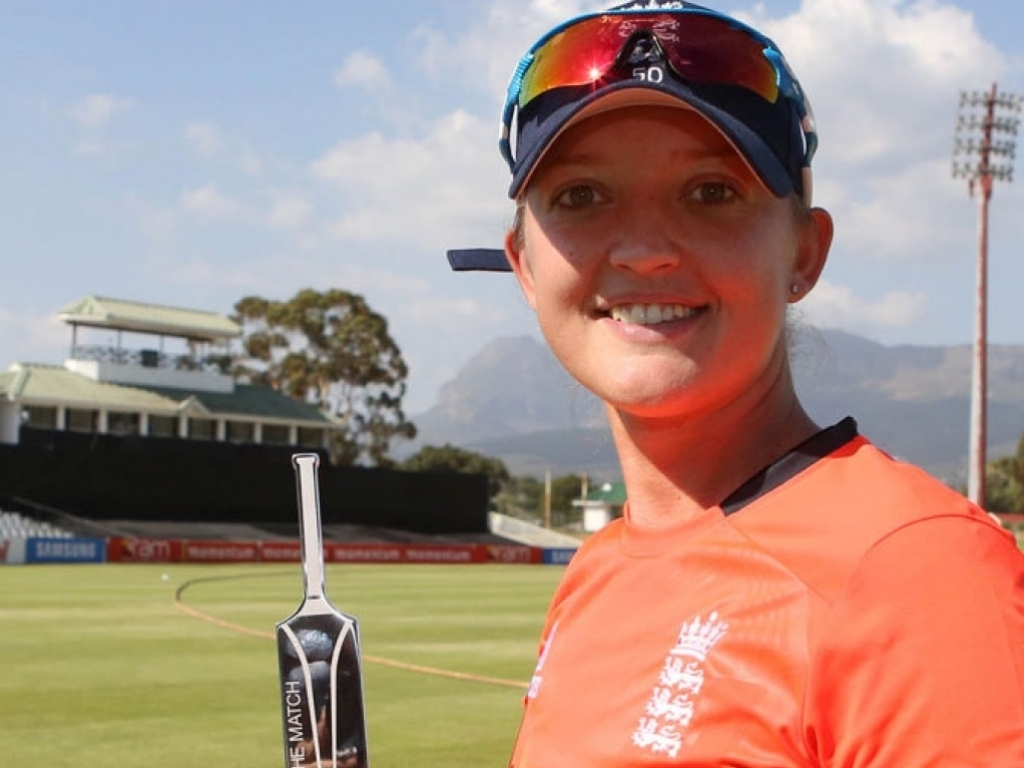 England wicketkeeper Sarah Taylor is proud that she has been able to resume her cricket career after battling anxiety issues leading to her taking a break from the game.

Taylor took the field for an England XI against Ireland in the UAE as part of a camp into which she was a late inclusion.

During her break from cricket Taylor underwent Cognitive Behavioural Therapy to help her cope with the debilitating anxiety she faced.

In a series of tweets Taylor wrote: “I can’t thank the staff enough for helping me achieve more than I hoped for this tour.

“I didn’t come here looking to play any games and my expectations were low.

“There has been some bumps along the way, but on Thursday I put on an England shirt for the first time in over a year. I honestly didn’t know if this would ever happen again but I had more pride this time than when I debuted back in 2006.

“It is still a complete honour to wear the England badge and share a dressing room with this squad.”

A few words from me ☺️ pic.twitter.com/1LXheN0N1i

Taylor has proven to be an exceptional talent turning out for England over 200 times and playing first-grade cricket with men in Australia.

Such is her ability that the ECB opted to renew her contract despite the fact that she hasn’t played for England since the Women’s World T20 in India in 2016.

Taylor still stands a very good chance of turning out for England at the ICC Women’s World Cup in the United Kingdom.