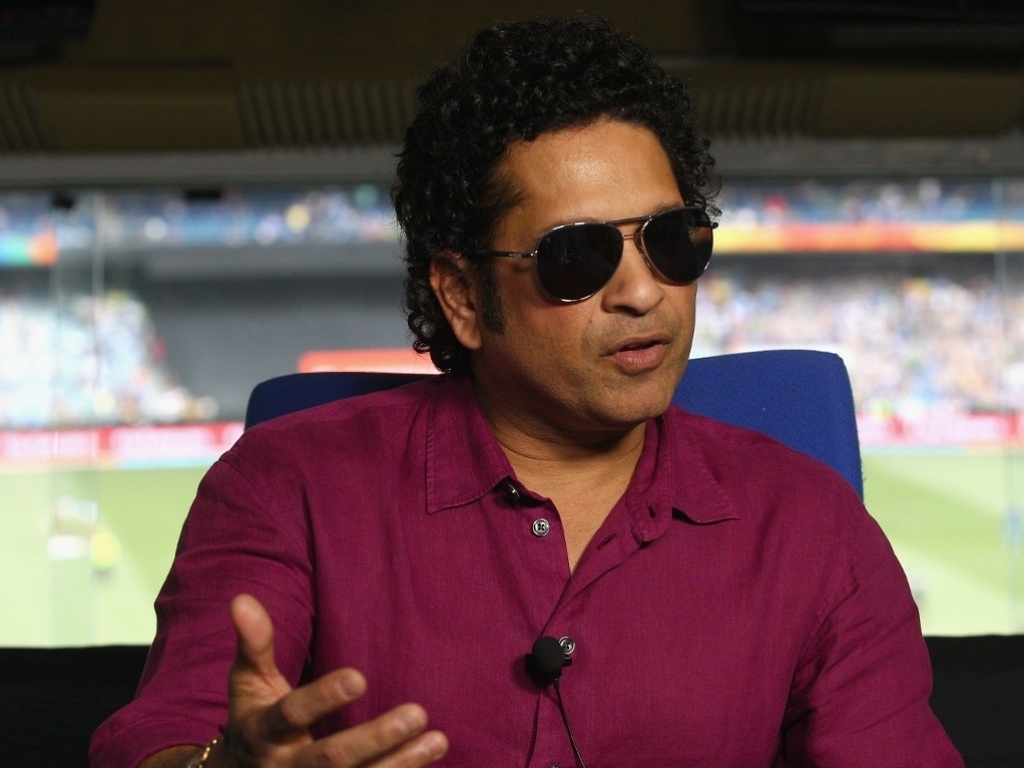 In a recent article published on the ICC’s website India legend Sachin Tendulkar has praised the progress made by Women’s cricket in the last few years.

The legendary batsman reminded readers that the women’s game has often been at the forefront of innovation in the game.

Tendulkar opened the article by highlighting the efforts of Thailand to compete with the big guns: “The inclusion of Thailand in World Cup cricket may be a surprise for some of you but it is a reality! Thailand will be bidding to feature in this year’s ICC Women’s World Cup when it will play in the Qualifiers in Colombo next week.

“Subsequently, the ICC Women’s World Cup 2017 in the United Kingdom in June-July will see top notch cricket being played by some of the finest and exemplary women cricketers from across the world.

“The year 2017 promises to be an inflection point for women’s cricket and rightly reflects the changes taking place in the rest of the world for gender equality and rights.

“The women cricketers have caught the fancy of cricket aficionados around the world with stellar performances and have increased their audience. They have spawned interest in young girls to play the sport and also helping generate a larger following for the game at a time when the game is seeking to expand its footprint globally and become relevant in non-cricket playing countries.

“The debut of countries like Thailand at a world stage is remarkable achievement for the game’s globalisation efforts.

“While gender bias has been the bane of many aspects of the world, the sports narrative seems to be different.

“It is heartening to see that cricket is making strides in helping women occupy their pride of place in the annals of cricketing history. The efforts of the ICC to promote women’s cricket effectively compliments efforts taken by global organisations like UNICEF to use sports to promote women empowerment.”

Tendulkar picked out a few star performers he was eager to see in action when the World Cup gets under way later this year.

The little master added: “Stars like Suzie Bates from New Zealand and Stafanie Taylor of the West Indies, who were the leading run-getters from the last ICC Women’s World Cup held in 2013 in India have showcased their batting skills.

“There is our very own Jhulan Goswami, who is quick and gets that extra bit from the wicket and Mithali Raj, our seasoned campaigner from India.

“Talents like Bismah Maroof, Sana Mir (both Pakistan), Mignon du Preez, Dane van Niekerk and Marizanne Kapp (South Africa) are also exciting for the game and have their own following.

“In this year’s edition ICC Women’s World Cup 2017, Australia will look to keep its title. However, if the humdinger between West Indies and Australia at the ICC World Twenty20 India 2016 is any indication, then Australia will have to play better than their best. It was a thrilling match and epitomized the true essence of cricket, that of elegance, style, technique, flair and skills.

“I am sure few are aware that women’s cricket has many firsts. ICC Women’s World Cup started two years before the men’s ICC cricket World Cup 1975.”

Tendulkar commended the ICC on its work to promote the women’s game and enhance participation all over the world.

He went on: “The ICC’s endeavor to make a committed and collective effort to ensure women’s cricket continues to move in the upward direction is commendable.

“The tournaments in February and June will lay the foundation for more competition amongst all the ODI sides and ensure increased participation from cricket playing countries. The commitment of the Members to have central contracts for top eight teams is a welcome move, as it will help professionalise the game and encourage more young girls to pick up the sport.

“I wish all the teams the very best for the ICC Women’s World Cup Qualifiers and would urge all of you to wholeheartedly support women’s cricket, for the sake of cricket.”