That wasn’t me; Dale Steyn surprises himself with maiden ODI fifty 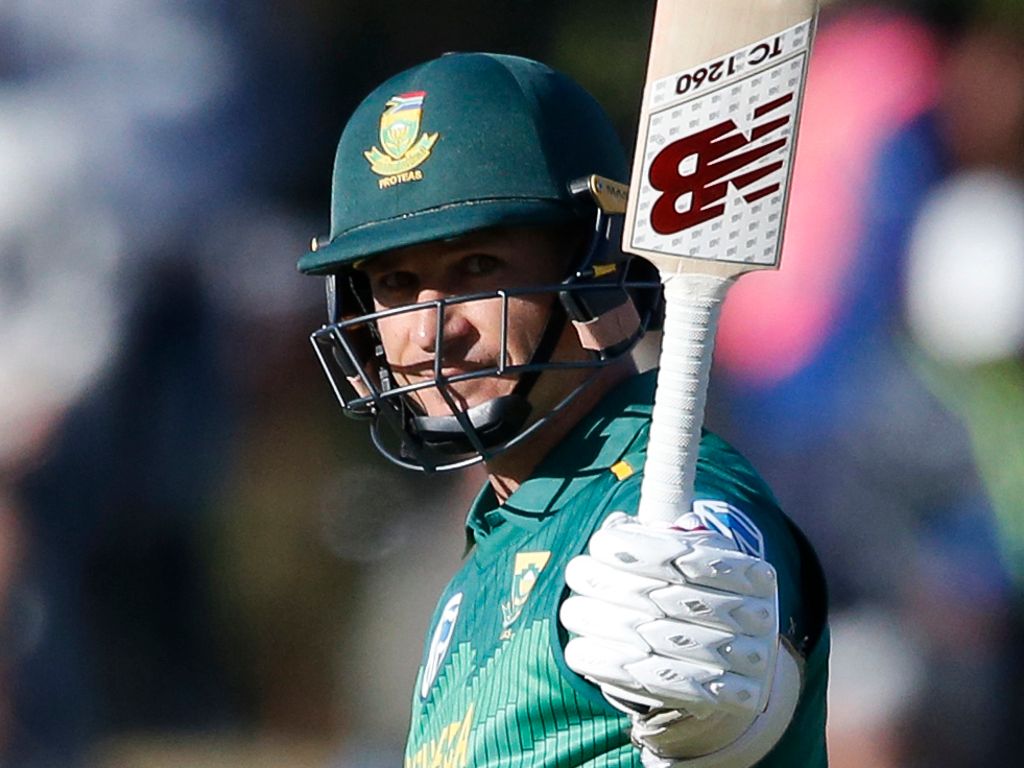 Proteas paceman Dale Steyn was left in disbelief after he hit a counterattacking 60 to help South Africa reach 198 all out in their second ODI against Zimbabwe in Bloemfontein.

The pitch appeared to be playing tricks on the batsmen who all struggled, though question marks hang over the dismissals of some of the top order.

The quick bowler making his return to ODI cricket after nearly two years out of the format found himself at the crease at 101 for 7 and made 60 of the further 98 runs added for the final three wickets.

The effort has given the Proteas a chance of defending the score and clinching the series.

When asked about the innings, Steyn laughed: “That wasn’t me! I thought 220 would have been a nice score for us…198 we’ll take it. We’ll have to take it.”

Read: Mulder ruled out of ODI series with ankle injury 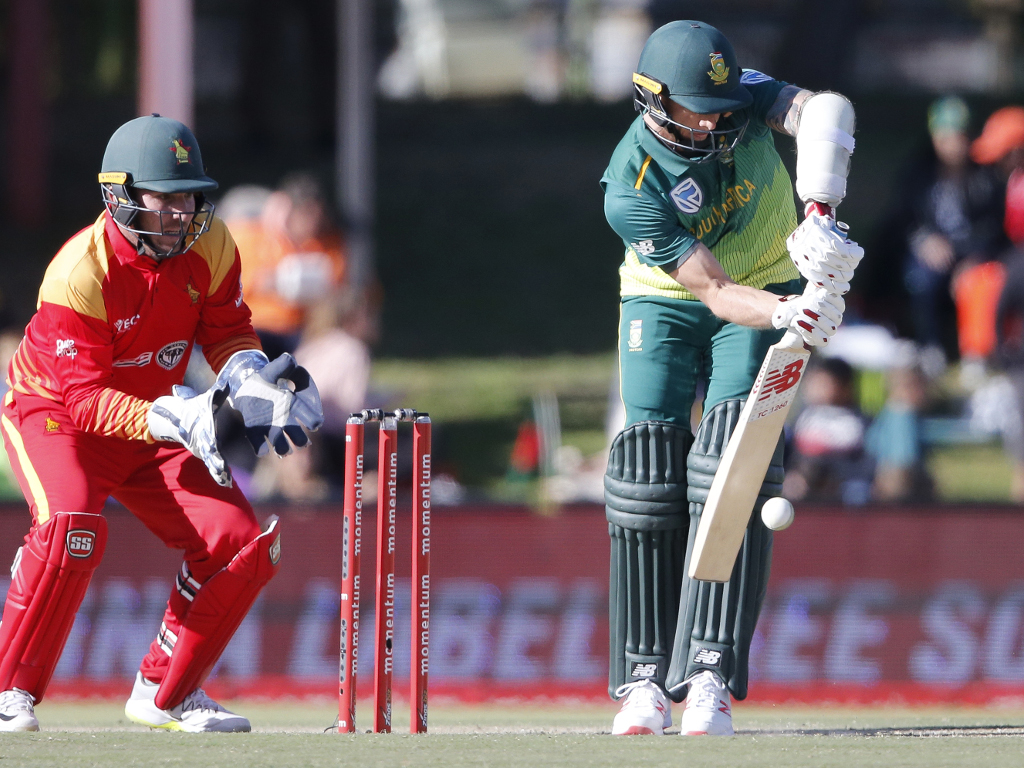 The number nine didn’t expect to play such an integral part with the bat but was eager to stress that the surface became easier to bat on as the ball got older.

He said: “I was discussing the lunch and the next thing I knew I was in to bat! Myself and Andile decided we’ll take it at four an over batting five overs at a time. Doing that we’d get 20 and work out way to 150 and then 180 and 200. So we’re there and thereabouts, gonna have to bowl well.

“I think the batters always felt like there was always one to get them there but as the ball got older , it got a little bit easier. I found that the longer I batted, you could take dots. But that’s because I batted lower. The openers and the middle order batsmen need to score runs. So it kind of worked out with the bat but it’s a tough wicket to bat on.

When the injury-plagued quick was asked if he was nervous about bowling in an international again he dismissed any concerns.

Steyn responded: “Not really. I’ve been a playing a bit of cricket off late. All the nerves have settled. I just hope we can string it together with the ball.”