‘The Champions Trophy is a very cut-throat competition’ 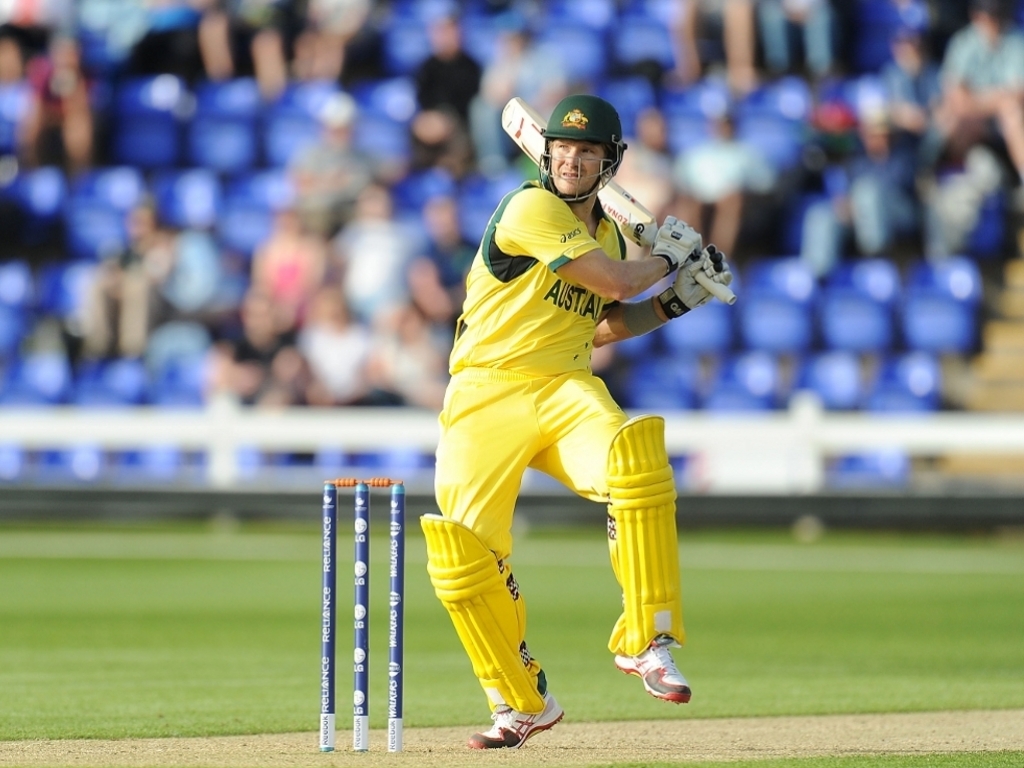 One of the ICC’s Champions Trophy ambassadors former Australia allrounder Shane Watson has written about his love for the tournament and its cut-throat nature.

With just three round robin games  before the semi-finals there is very little margin for error throughout the entire tournament and a momentary lapse in focus can cost a team dearly.

The intense pressure bred by the brevity of the competition is one of the things Watson loves about the ICC’s secondary fifty over tournament.

Watson wrote in his column for the ICC: “The ICC Champions Trophy is another incredible opportunity as a cricketer to be able to test your skills under serious pressure of matches against the world’s best players and teams.

“For me personally, the ICC Champions Trophy in 2009 was really the first time that I felt like I belonged to the international stage knowing that I was able to contribute in a strong way to my country winning the tournament.

“I know all the players really look forward to the ICC tournaments, whether it is the 50-over World Cup, the World Twenty20 or the Champions Trophy.

“These tournaments have very specific context as there is a champion at the end and there is always so much riding on every single game. It’s not just another five-match series, which a lot of the time have dead rubbers, which the viewing public as well as the players certainly don’t enjoy as much.

“The ICC Champions Trophy in particular is a very cut-throat competition. As a team, you have to hit the ground running as you really don’t have much chance of a slip up.

“If your team does, then you have to be back at your best for the next big game, to give yourself the best chance of getting through to the next stage. These are the stakes that are riding on every game and this is what really excites all players as well as the fans who are watching the game. Knowing that if your team is slightly off, you could be heading home early and no one wants to be in that position.”

Watson was part of the Australia teams that won the tournament in 2006 and 2009 to register their country’s first wins in the showpiece and recalls how the disappointment of losing the 2004 semi-final motivated the team to go all the way.

The burly allrounder added: “In 2004, we lost to England in the semi-final which I was on the bench for and I can still remember sitting in the bus on the way home from the ground and everyone was very disappointed as the Champions Trophy continued to elude us.

“Then, there was the turn around by a very similar team in the 2006 event in India. Our team was desperate to have this trophy in our growing trophy cabinet and outside of a hiccup against the West Indies in the first round, we played incredibly well to culminate in myself being on the field, batting with Damien Martyn as we won a rain-reduced final.

“Those celebrations were very special for everyone and for me personally, to be able to share such a significant win with a number of my cricketing heroes such as Ricky Ponting, Adam Gilchrist and Glenn McGrath, just to name a few, are memories that I will cherish forever.”

Australia are grouped with England, New Zealand and Bangladesh and open their campaign against the Black Caps at Edgbaston on June 2.