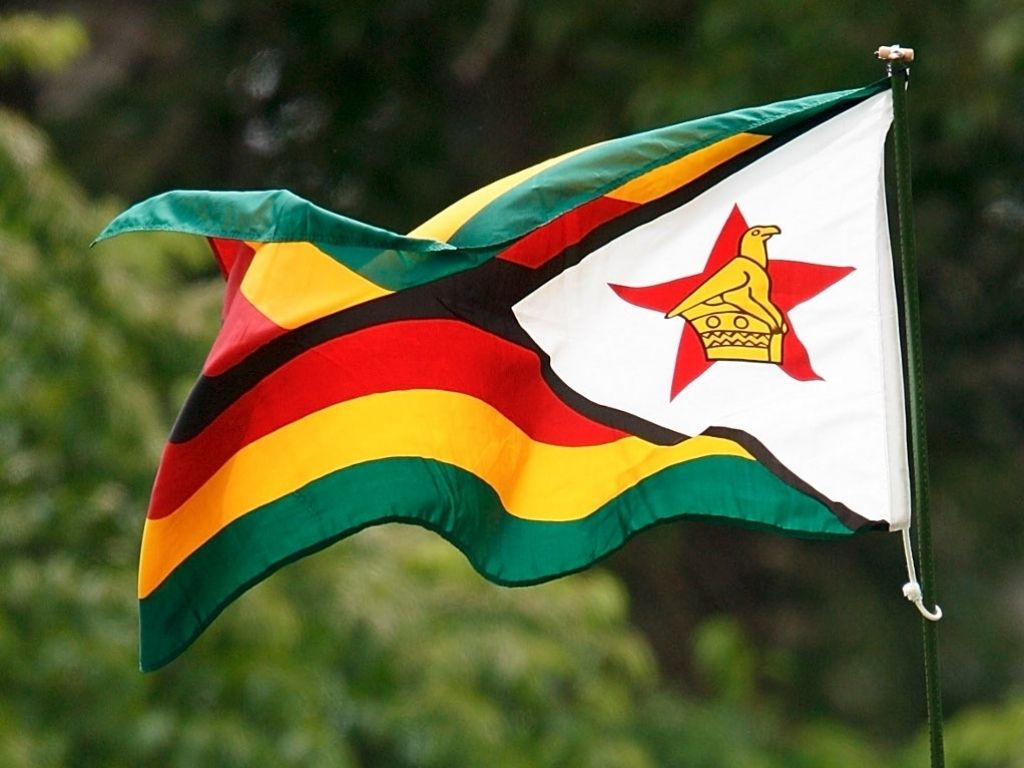 Zimbabwe Cricket (ZC) have announced that the International Cricket Council (ICC) has confirmed the release of funds for the payment of monies owed to current staff and players, including the players’ match fees.

The payment is part of an initial payment that forms part of a controlled funding payment plan the full details of which are still to be completed.

ZC and the ICC are working together to ensure ZC meets the conditions of the ICC-controlled spending process so that the monthly cash distributions from the ICC  can be finalised.

Payment plan proposals will be discussed and communicated to all outstanding creditors once this process has been concluded. 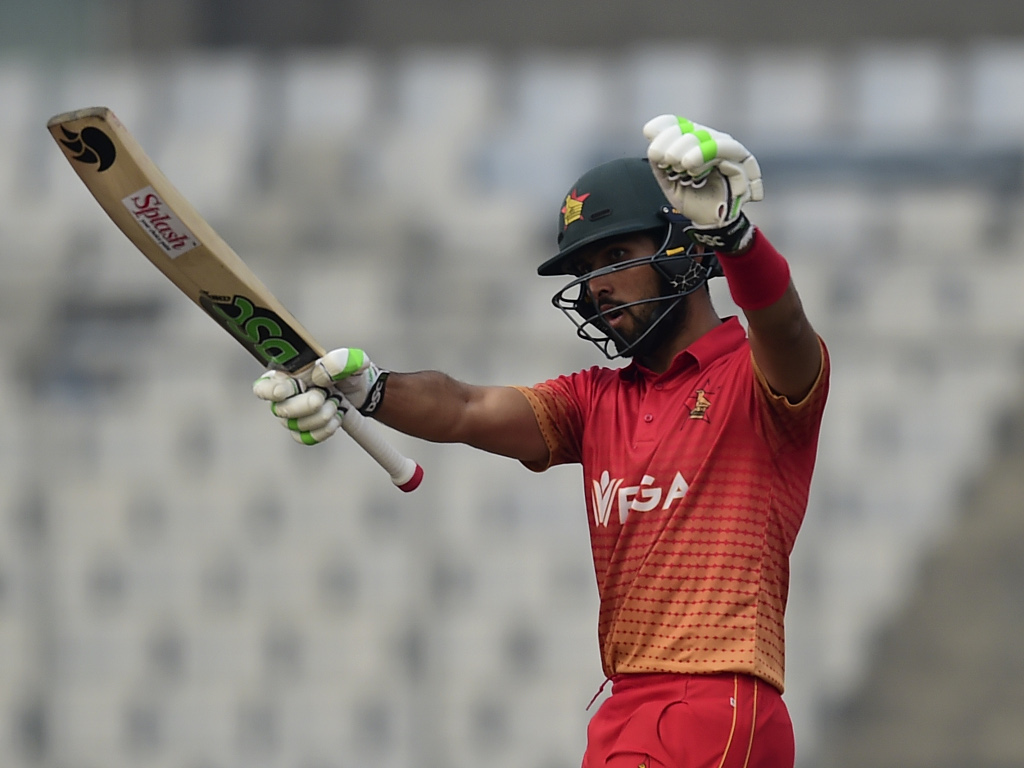 This brings welcome relief to the current staff and players and is the first step in the recovery process of cricket in Zimbabwe to its former health and strength.

The core of the senior men’s team have made themselves unavailable for selection for Zimbabwe until such time as they have been paid owed salaries and match fees. It remains uncertain when or if those players, including former skipper Graeme Cremer and wicketkeeper Brendan Taylor, will return to action for Zimbabwe.

Allrounder Sikandar Raza, one of those to make himself unavailable, said he was awaiting contact from Zimbabwe Cricket about his future. He is currently out of contract after terminating his existing deal to play in the Global T20 Canada after ZC refused to grant a certificate of no objection.

The players may receive their money soon but the fractured relationship between the senior players and the board may take a lot longer to patch up.