The Press Tent Daily: Jumping on the Crane train 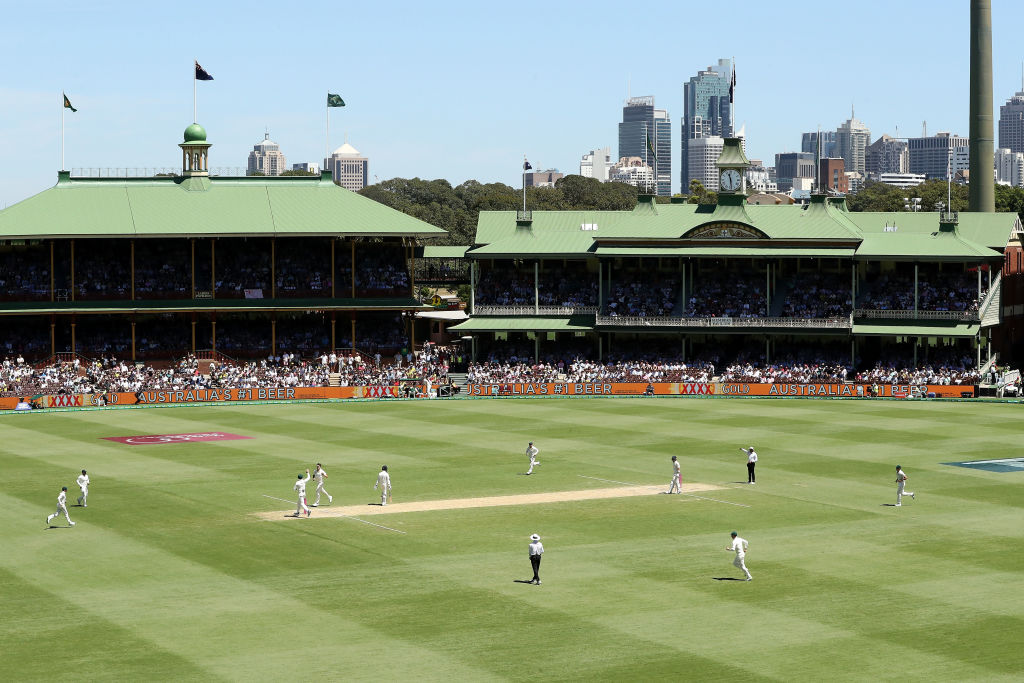 Plenty of giddiness around the English press pack today about a bowler with figures of 17-0-58-0.

The BT commentators were talking him up at every turn, with Graeme Swann asserting that young Mason Crane had bowled “beautifully”.

Over on Channel Nine, Shane Warne also liked what he saw, although Warne has yet to encounter a leggie he doesn’t like. Especially one from Hampshire. 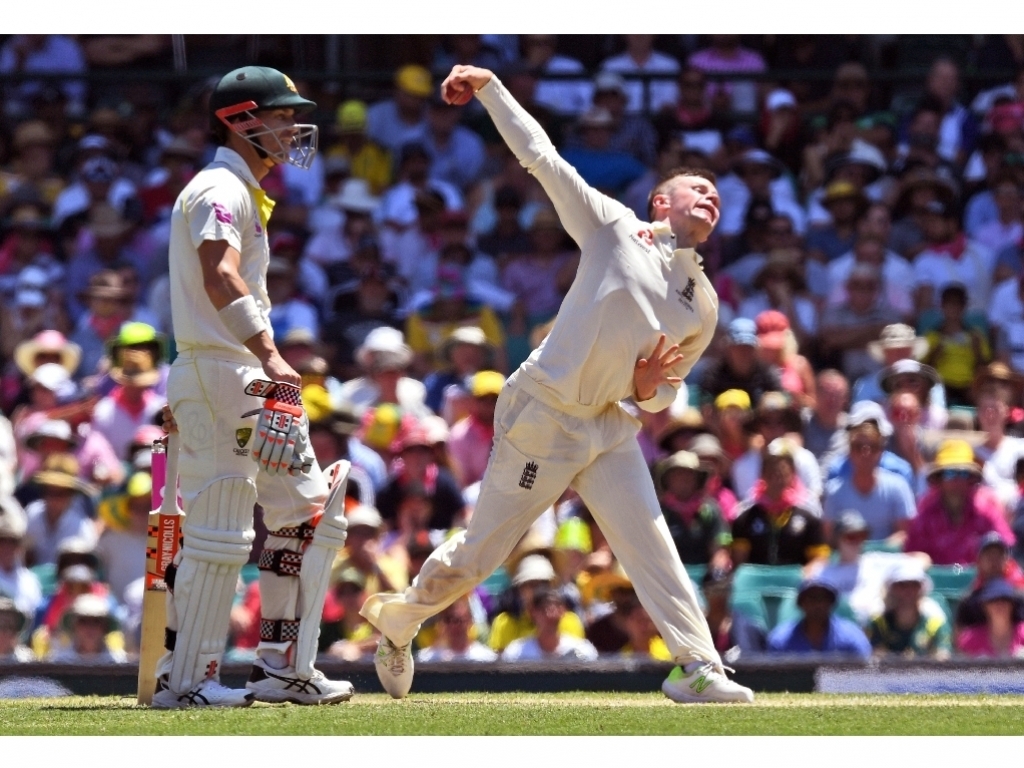 It was all a bit much really. Mason Crane bowled perfectly competently, of course. There were undoubtedly encouraging signs. With a smidge more luck he could certainly have had Usman Khawaja’s wicket, and perhaps even Steve Smith’s. The great man’s only weaknesses in this series have been pink balls and England debutants.

But there was much filth in among the good stuff. The zero in the maiden column is as glaring as that in the wickets column.

There are plenty of reasons why the reaction to Crane’s debut have been so different to, say, Tom Curran’s encouraging but statistically flimsy contribution in Melbourne.

Can you imagine a fast-medium debutant being put up for media on the back of 0-58?

Crane, though, is a leg-spinner, and they are beguiling. Especially in an attack that has been a morass of fast-medium and Moeen Ali’s broken off-spin all series.

You’ve sort of known exactly what would happen with England’s bowling since Brisbane. Anderson and Broad would bowl tightly. Anderson in particular might even take a wicket or two. The other seamers would bowl gamely and whole-heartedly at 83mph. Moeen Ali would get whacked.

At least Crane was different. Diverting. Something new to talk about. And on a day when we’d otherwise have been left to sustain ourselves solely with the slapstick dropped catches of Josh Hazlewood and Pat Cummins or an old man drinking a beer, that was enough.

Geoffrey Boycott’s commentary is exhausting to listen to, but even our cold, dark heart was warmed slightly by the old curmudgeon deciding that he really likes Dawid Malan and Tom Curran, and that he would therefore commentate on them as if they were his own sons.

The peak dad-on-the-sidelines moment surely came when he got particularly cross with Moeen Ali for not running his boys runs hard enough. 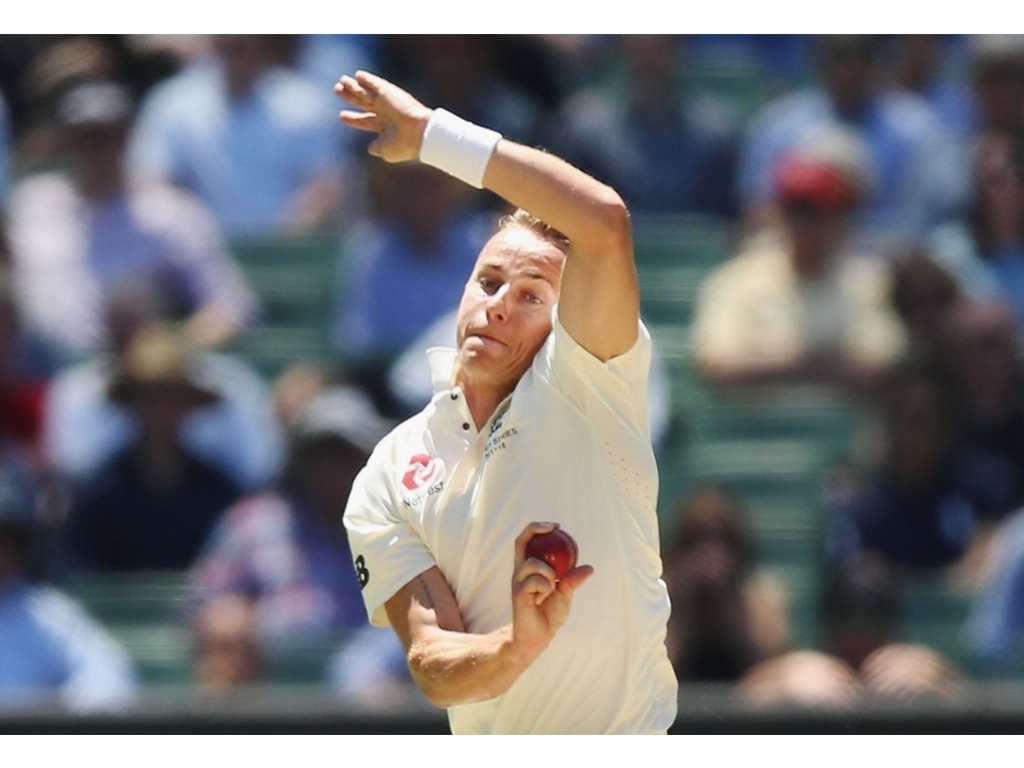 Now there’s a valid question to ask about whether this is really very professional behaviour from a supposedly objective commentator (Answer: No, it is not, especially when you just literally start laughing at dropped catches).

But it was also genuine and heartfelt and it wasn’t about something Geoffrey himself had done in 1968 or an instruction to score more runs or not get out or take some wickets. We’ll take it, to be honest.

Happily it all ended amicably with a handshake and Swann was soon back to talking about Liam Gallagher as per.

We’re only telling you this because were Swann arguing with literally anyone else it would have been worth a line in Sale’s own weird what-if-we-treated-sport-like-Heat-treats-the-orange-people-from-ITV2-shows diary. We bring it to you here as a public service and so that we can have our cake and eat it.