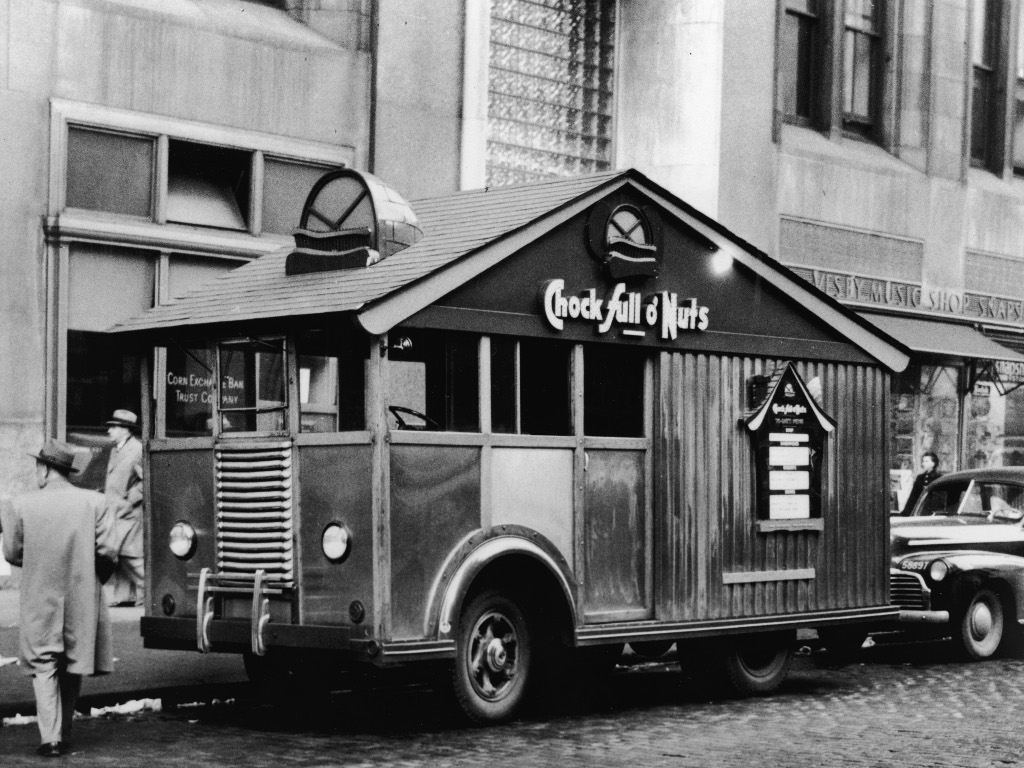 Welcome to the Press Tent, we know why you’re here so let’s crack on with getting you up to speed with the goings on in our beloved world of cricket.

We’ll say this straight up. We don’t have a lot of time for Simon Hughes. Even before those execrable Kia adverts, the 39th Most Powerful Man In English Cricket had much to answer for, most notably his shabby disregard for Jonathan Trott’s illness on the last Ashes tour.

But we’re just about willing to give 39MPMIEC the benefit of the doubt and accept this piss-poor tweet is a failed gag rather than something more sinister.

If doing a shit joke on Twitter is a crime, we’d all be in jail with no hope of parole.

However, 189 replies and 10 retweets is a textbook IFTTR (I’ve Fucked This Tweet Ratio) and clearly set alarm bells ringing.

Or he could Analyse the situation using his superior Analyst’s brain, send an explanatory “of course…” tweet an hour later and then criticise everyone who “jumped to conclusions” in the – in Twitter terms – yawning chasm of time he just left his original tweet out there stinking up the joint.

For those who jumped to conclusions… https://t.co/bPjV5XnG2e

To paraphrase Principal Seymour Skinner, “Was my tweet so out of touch? No, it’s my followers who are wrong.”

The big question now, of course, is how far will all this social media infamy propel 39MPMIEC up the new, updated Power List?

Five blokes busy disagreeing over a list, one which far more people will disagree with when it is published next month… #ThePowerList pic.twitter.com/EQRuUzCUli

“Will day-night Test cricket have a lasting effect? We’ll have to wait several years to find out.”

Mike Selvey puts his head on the block for Sky Sports.

Good exclusive in the Times this week, on discarded England opener Keaton Jennings potentially seeking a move from Durham to a Division One club in an attempt to rekindle his international aspirations.

“Although the 25-year-old signed a four-year contract last autumn,” The Times reveal, “it is understood the terms of his deal would allow him to move if Durham did not earn promotion to the top flight.”

Good info. Wonder where they understood it from…

Decent piece this on Nathan Lyon, but we can’t help but be tickled by the concept of an underrated GOAT.

Maybe such apparent paradoxes are a spin thing. England, after all, continue to pick their second-choice twirler as their sole spinner.

“It was the first time in history a team went 5-0 down after one Test.” The incomparable Rob Smyth on the scariest Test England ever played.