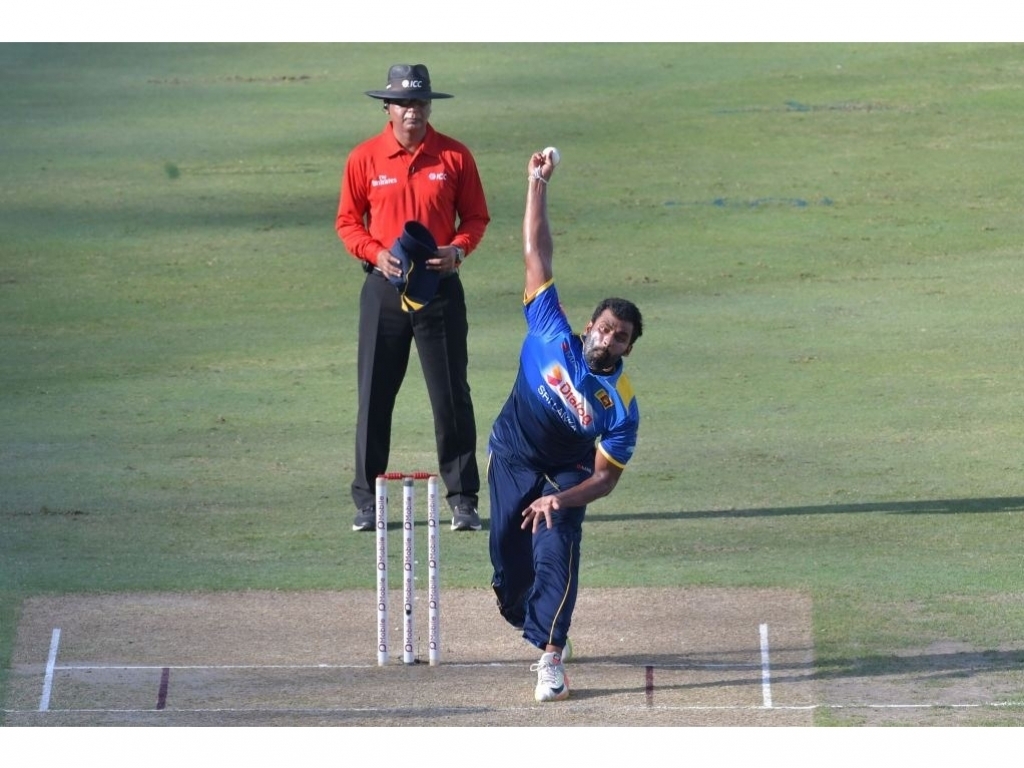 Sri Lanka Cricket have named a 16-man squad to face Pakistan in three T20Is including a match in Lahore with allrounder Thisara Perera to captain.

Thisara steps into the role after regular skipper Upul Tharanga refused to travel to Pakistan over security concerns.

The squad includes five players who have yet to make an appearance in T20I cricket for Sri Lanka though four of those players have appeared in at least one other international format.

It has been reported that coach Nic Pothas has also withdrawn from the trip to Pakistan.

Left-handed wicketkeeper batsman Minod Bhanuka could make his first ever international appearance for Sri Lanka, earning his maiden call up to the squad.

Bhanuka strikes at over 140 in domestic T20s with three half centuries to his name in 19 matches.

Sadeera Samarawickrama made his ODI debut against Pakistan this week and has been included in the squad along with fellow internationals Lahiru Gamage, Vishwa Fernando and Chaturanga de Silva who could all make their T20I debuts.

There is no Niroshan Dickwella in the squad which could indicate that the explosive opener refused to travel to Pakistan.

Angelo Mathews, Kusal Perera and Asela Gunaratne were not considered for the squad due to injuries.

It is unclear at this stage if Lasith Malinga has been axed, rested, injured or if he too refused to make the trip to Pakistan.