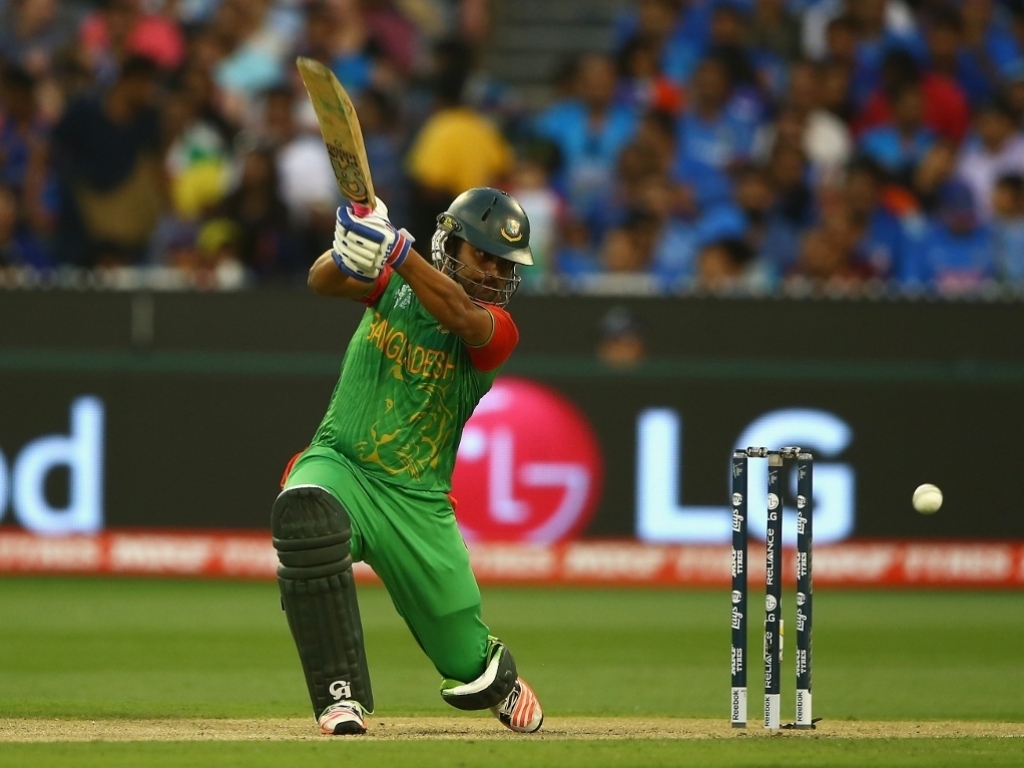 Bangladesh made history in Dublin when they moved to sixth place in the ICC ODI Team Rankings for the first time following their five wicket win over fourth-ranked New Zealand.

The victory has put Bangladesh on par with Sri Lanka on 93 points, but when the ratings are calculated beyond the decimal point, Bangladesh is ranked above Sri Lanka as it has 93.3 points as compared to Sri Lanka’s 92.8.

This is the first time Bangladesh has been ranked ahead of three former world champions – Sri Lanka, Pakistan, the West Indies – and Zimbabwe.

This timely boost in ranking will further provide impetus to the young Bangladesh side which will go head to head with England in the ICC Champions Trophy opener on 1 June as the sixth-ranked side and ahead of two former world champions in the fray – Sri Lanka and Pakistan.

Bangladesh now lead eighth-ranked Pakistan by five points, while they are ahead of the ninth-ranked West Indies by 14 points.

With 30 September 2017 being the cut-off date for direct qualification for the ICC Cricket World Cup 2019, Bangladesh is in a strong position to be one of the seven automatic qualifiers apart from host England to make it to the pinnacle event.