Roland-Jones to be handed Oval debut 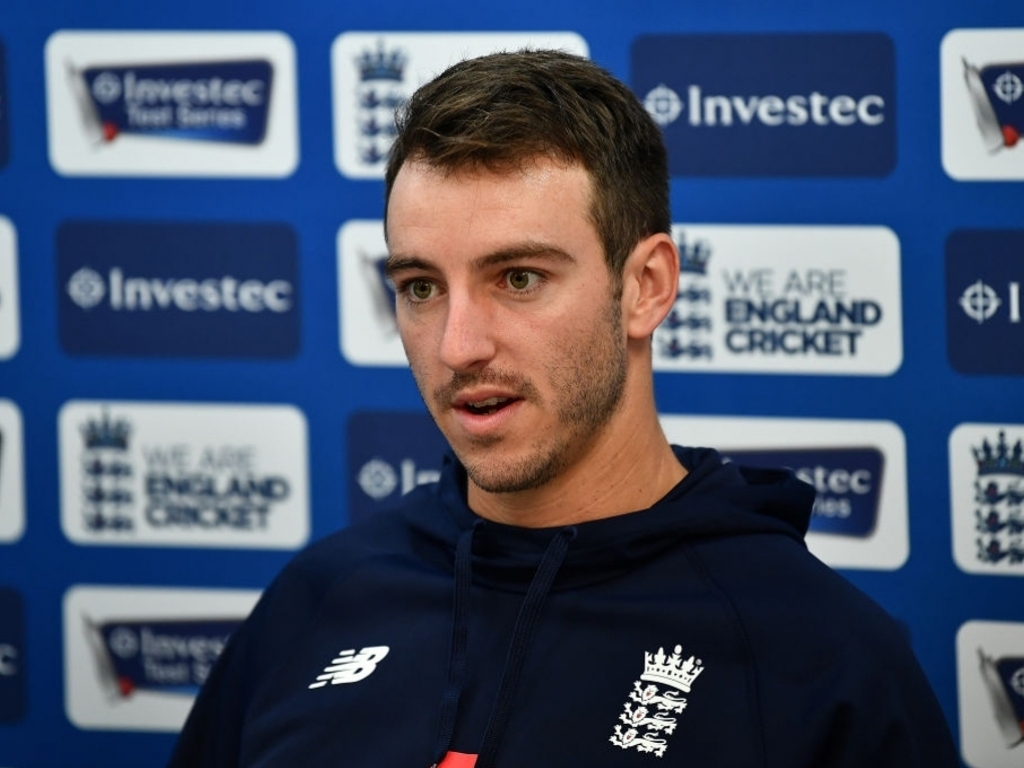 Middlesex fast bowler Toby Roland-Jones will make his Test debut against South Africa at the Oval on Thursday barring any mishaps.

Roland-Jones will replace the out of sorts Mark Wood who has been struggling with a heel injury this week and missed the last training session.

Wood has claimed just one wicket in the first two Tests and lacked the kind of cutting edge expected of a quick bowler at international level.

He complained of soreness in the heel after England’s crushing defeat at Trent Bridge last week but scans revealed no major injury.

England captain Joe Root ,told a press conference: “Wood is not 100 per cent fit so he’s going to miss out this week and Toby Roland-Jones comes in for a debut.”

ALSO READ: Stokes urges England to bounce back at the Oval

Roland-Jones has been in numerous England Test squads stretching back to his first call up last summer but has been made to wait for his debut which is indicative of the strength in depth in the fast bowling stocks.

The quick played a big role in Middlesex’s title winning run in the County Championship last season and has claimed 339 first class wickets in 91 matches.

Roland-Jones has not played red ball cricket since June with the domestic season in England switching focus to the T20 Blast tournament.

The Middlesex man has claimed seven wickets in four Blast matches this season including a haul of 4/39 against Hampshire at the Rose Bowl.

Roland-Jones made his ODI debut against the Proteas at Lord’s earlier this year where he hit a plucky unbeaten 37 as a batting collapse saw England slump to defeat having already sealed the series he bagged 1/34 with the ball to make him the stand out player for the hosts.

The quick is in the Angus Fraser mould, generally bowling in the high 130s (kmph) and relying on consistency rather than express pace.