Home Top Story Too close to call at Old Trafford

Too close to call at Old Trafford 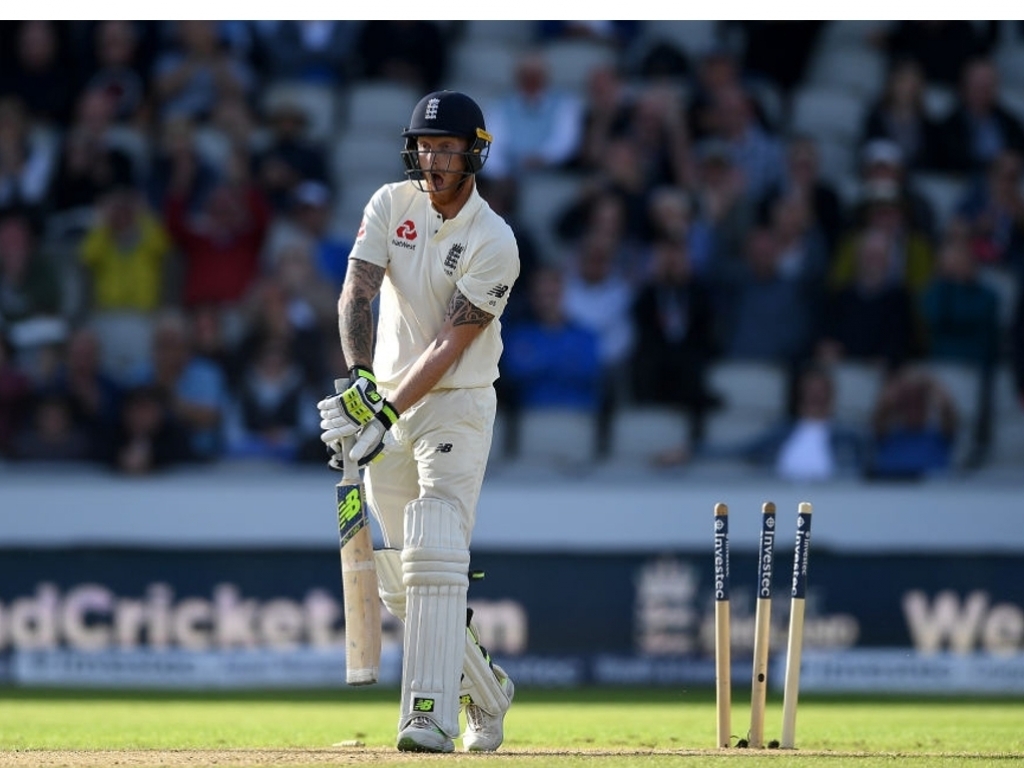 Day one of the fourth and final Test ended with neither side able to take any distinct advantage with England reaching 260/6 by stumps.

England skipper Joe Root won the toss and elected to bat with his opposite number revealing that both Vernon Philander and Chris Morris would miss out through injury.

One of the replacements, Duanne Olivier, was the first to strike removing the misfiring Keaton Jennings for 17 caught in the corden.

Alastair Cook and Tom Westley took England through to lunch with no further loss moving to 67 in the 29 overs bowled.

Cook (46) and Westley (29) put on 57 for the second wicket but Keshav Maharaj found the edge of the former’s bat to halt a promising stand.

England would not add to their total of 92 before Westley was brilliantly caught by Quinton de Kock off the bowling of Kagiso Rabada.

Root and Dawid Malan steadied the ship adding 52, Morne Morkel ended the stand when he came back over the wicket and angled one across the left hander who offered a simple catch to Du Plessis in the slips.

WICKET Root out lbw to Olivier for 52

The skipper Root reached fifty for the tenth consecutive Test but would fail to go on to anything greater as Olivier trapped him plumb in front, he would review either out of ego or desperation but the decision was upheld.

Ben Stokes came to England’s rescue though, batting with Jonny Bairstow, he brought up his fifty in 89 balls. This comes after his man of the match display at the Oval where he pulled England from the mire in the first innings as well.

Stokes (58) got close to seeing England to stumps but a ripper of a Kagiso Rabada Yorker made a mess of his stumps to leave them 252/6.

WICKET Stokes bowled by a Rabada Yorker for 58

England sent in Toby Roland-Jones as a nightwatchman but he spent the final over at the non-strikers end and Bairstow (33*) struck two fours in the final over, one glorious drive off a half-volley and the other a streaky misjudged leave.

The match is hanging in the balance with day two expected to be better for batting.