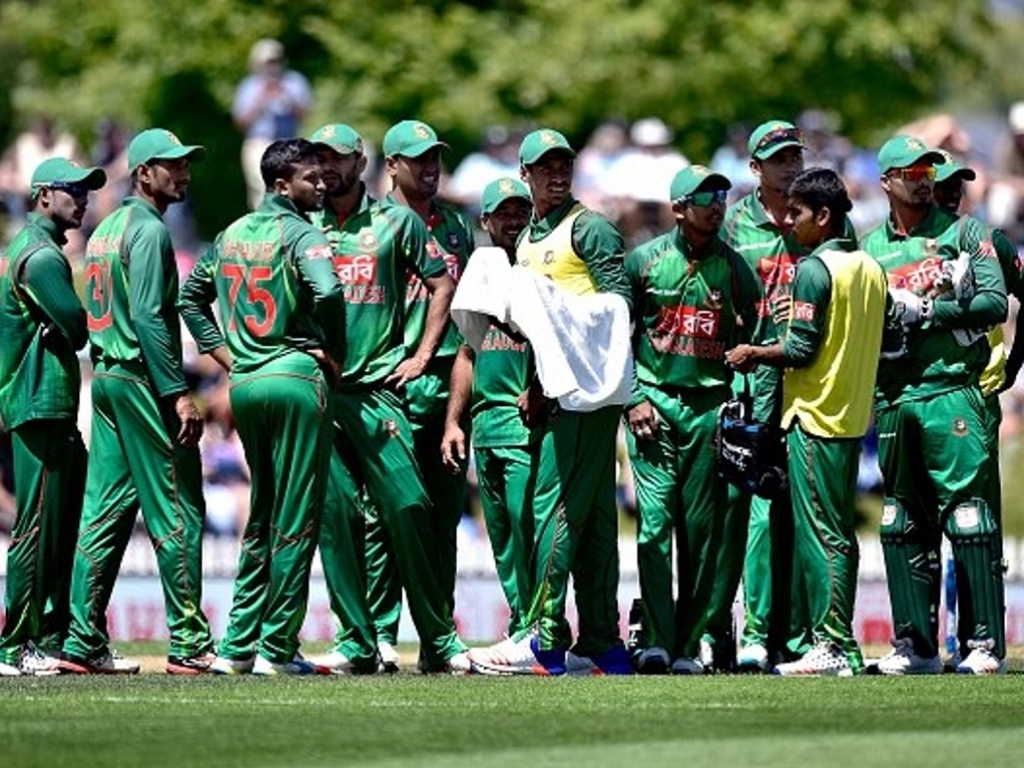 Bangladesh who are three points ahead of Pakistan at 91 points on the ICC ODI Team Rankings get to play four matches in the upcoming tri-series two each against host Ireland and fourth-ranked New Zealand.

One win against New Zealand and two against Ireland could help seventh-placed Bangladesh overtake Sri Lanka (93). Bangladesh will reach 94 points in such a scenario, while winning all four matches will lift them to 97 points.

Former world champions Pakistan and the West Indies are fighting for direct qualification but Pakistan (88) have a nine-point lead over the West Indies and also get a chance to improve their points tally against higher-ranked oppositions during next month’s ICC Champions Trophy in England and Wales from 1-18 June.

Host England and seven other top-ranked sides as on 30 September 2017 gain direct places in the next ICC Cricket World Cup while the other four teams on the ODI table will go through a qualifying tournament.

While Bangladesh have a lot to play for, it will also be a chance for Ireland to improve their points tally while it will help New Zealand prepare for the ICC Champions Trophy.

As for New Zealand, they will remain in fourth position even if they lose both their matches to Bangladesh provided they does not lose to Ireland. They will slip from 115 points to 112 points in such a scenario but an added loss to Ireland will see them slip below England to 109 points.

Meanwhile, England defeated Ireland 2-0 in a two-match home series to gain one point on the rankings table while Ireland lost one point.

England’s Jonny Bairstow has gained 14 places to reach a career-best 98th rank among batsmen in the ICC ODI Player Rankings after unbeaten knocks of 10 and 72 while Tim Murtagh of Ireland (up two places to 32) and Jake Ball of England (up three places to 99) have moved up in the bowlers’ list.