Tryon delighted that preparation paid off 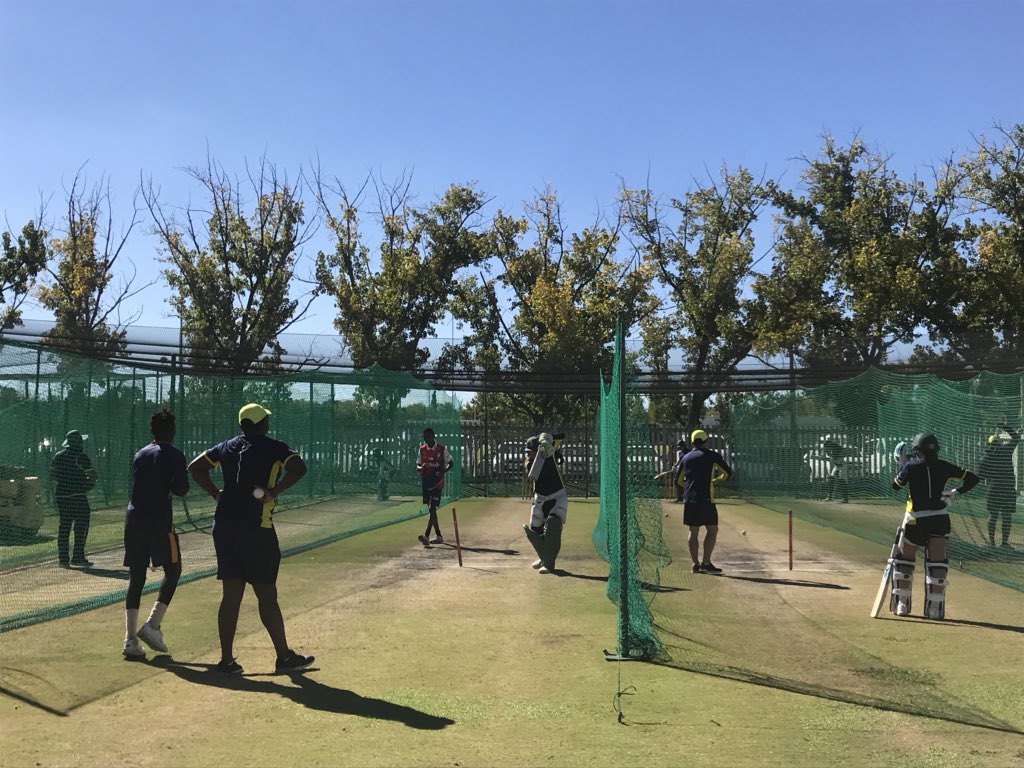 Proteas Women allrounder Chloe Tryon is thrilled that her hard work in training paid off against Bangladesh in the first ODI in Potchefstroom.

Tryon bagged two wickets alongside a critical knock of 65 that helped lift the Proteas to a big score having faltered in the middle of the innings.

“It’s a big boost to get to 270,” said Tryon. “We’ve still got to work … on just trying to just kill the game. We had them at six down and it just took too long to get those last four wickets.”

The allrounder credited work done in training with helping her execute her skills when it mattered most.

“I’ve been doing a lot of work with the bat and ball, a lot of target bowling, a lot of hitting balls. I’m happy it came off today,” she said. “You had to take responsibility out there in the middle, especially at the last, (when the team was) losing wickets at regular intervals. I had to stay in, had to take the team to at least 250-plus.”

South Africa had Bangladesh at 89/6 and 112/9, but were frustrated by a last-wicket stand of 52 between No.3 Fargana Hoque and No.11 Panna Ghosh. As many as nine bowlers were used before Mignon du Preez got the breakthrough, for her first ever wicket in 182 internationals.