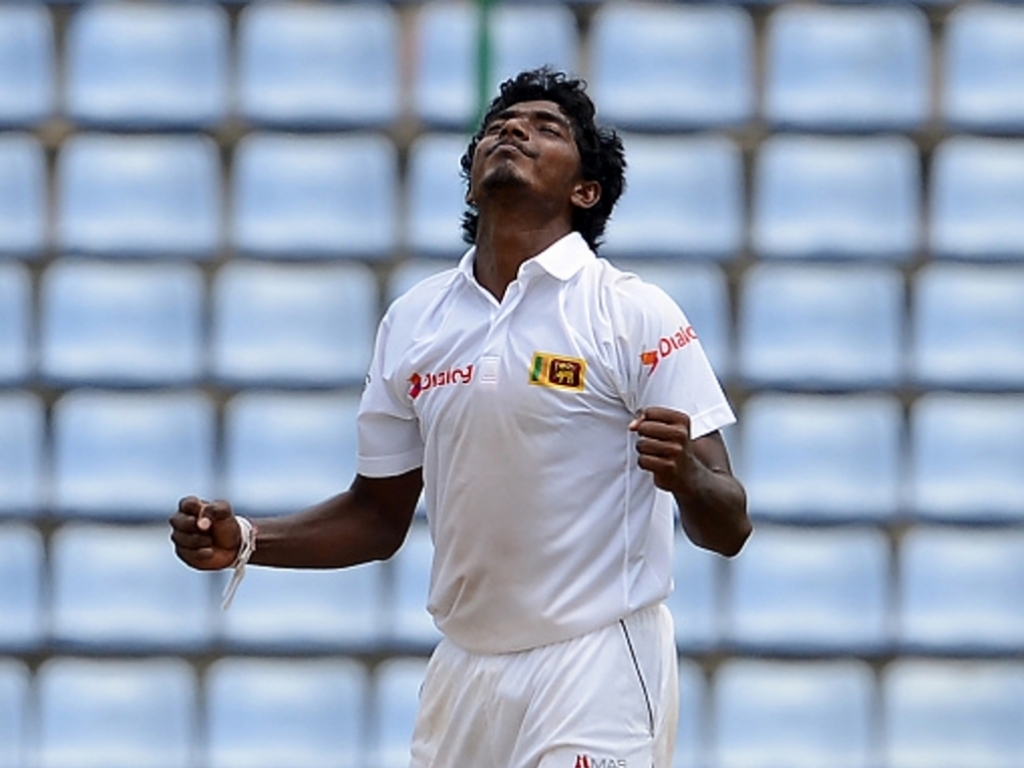 Sri Lanka have announced their squad to face South Africa in the T20I series that gets underway on January 20.

Included in the squad are two players yet to make an appearance for Sri Lanka in Twenty20 cricket in the shape of Thikshila de Silva and Lakshan Sandakan.

Thikshila is a 23-year-old allrounder who has been picked largely based on his potential having played just a handful of games for his club Chilaw Marians.

He is billed as a big hitting left handed batsman who is handy with the ball and hit a run a ball 92 against SSC from Colombo in the most recent round of Premier league matches.

Sandakan is a wrist spinner who played a big part in the Test series win over Australia and is tipped to do big things for Sri Lanka.

Seekkuge Prasanna has been preferred over wrist spinner Jeffery Vandersay who performed well at the World T20 last year.

Seam bowlers Isuru Udana and Nuwan Kulasekara have earned recalls to the squad while Dusmantha Chameera who featured in the Test series misses out.