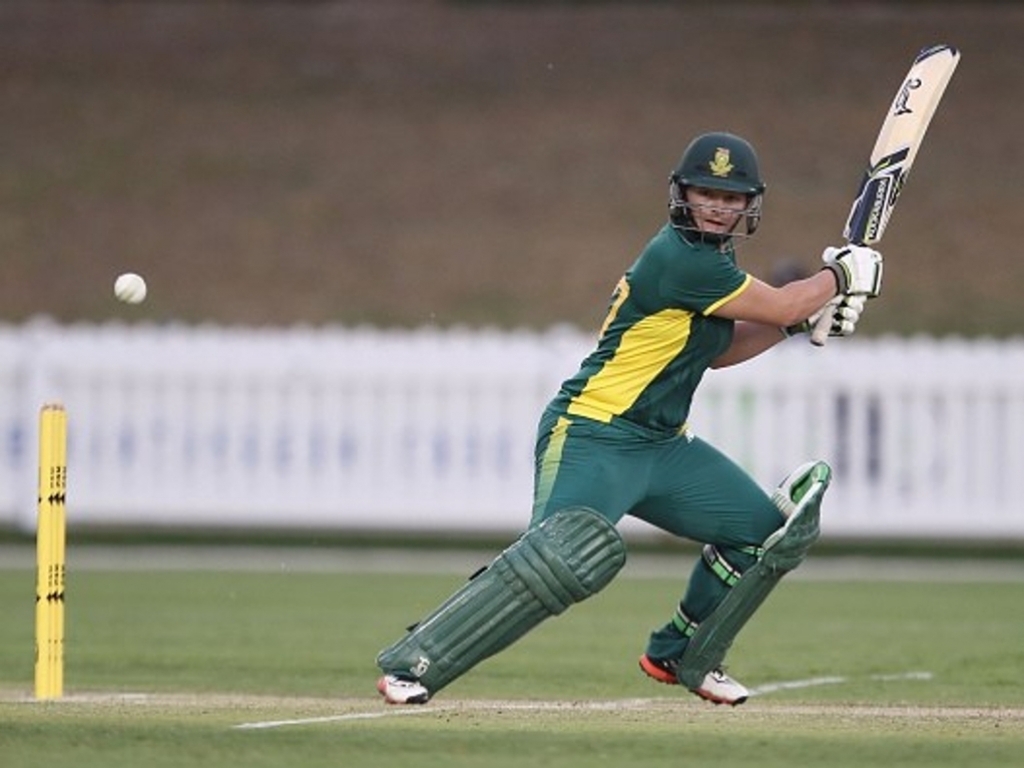 Cricket South Africa (CSA) on Tuesday announced the 15-woman Proteas squad that will face India, Zimbabwe and Ireland in a 14-match, One-Day International quadrangular series in Potchefstroom from 07-21 May 2017.

Gauteng’s Raisibe Ntozakhe and Nadine de Klerk from Northerns have cracked the nod from selectors after an impressive season for both.

Coach Hilton Moreeng, is looking forward to this final opportunity for his charges to lock down their preparation ahead of the ICC Women’s World Cup in England in June.

“It’s been a long road for the team to get here,” he said. “We’ve had a few ups and downs this past season, culminating in our successful qualification for the World Cup. We’ve yet to announce the squad that will go to England so the players have this one last chance to impress the selectors and secure their places.

“We’re really looking forward to the next few weeks in Potchefstroom against good opposition. We’ll be using this series as our last chance at ironing out any last-minute creases that we might spot ahead of the World Cup. The inclusion of Raisibe (Ntozakhe) and Nadine (de Klerk) just goes to show that the opportunities are there, one only needs to step up and grab them when they come. I’m really excited to see what these two youngsters have to bring to the side.”

Captain, Dané van Niekerk is keen to get to Potchefstroom and get down to the business of playing cricket.

“It’s been a bit of a gap between international series for us and I’m really keen to get going,” she commented. “Having a quadrangular series as a way to prepare for the World Cup is really exciting and is definitely going to go a lot further than any number of training camps that we may have had instead.

“The team’s really excited to get to Potch (Potchefstroom), we love playing there. They have world class facilities and it’s a great venue to host a series of this nature. It’s good to see youngsters putting their hands up and getting recognized for consistently good work, we can’t wait to welcome Raisibe and Nadine into the fold,” van Niekerk concluded.

The team will gather for a pre-tour camp in Potchefstroom on 1 May. 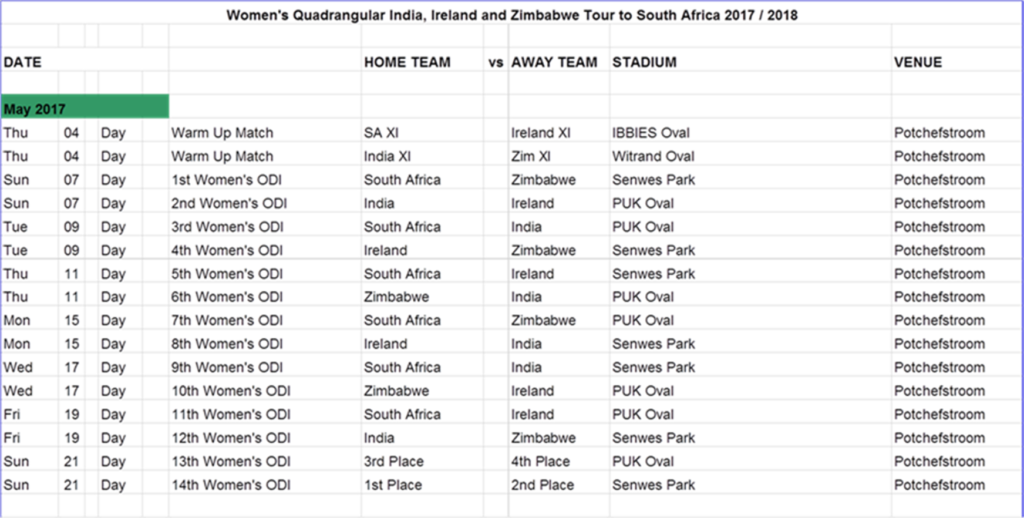