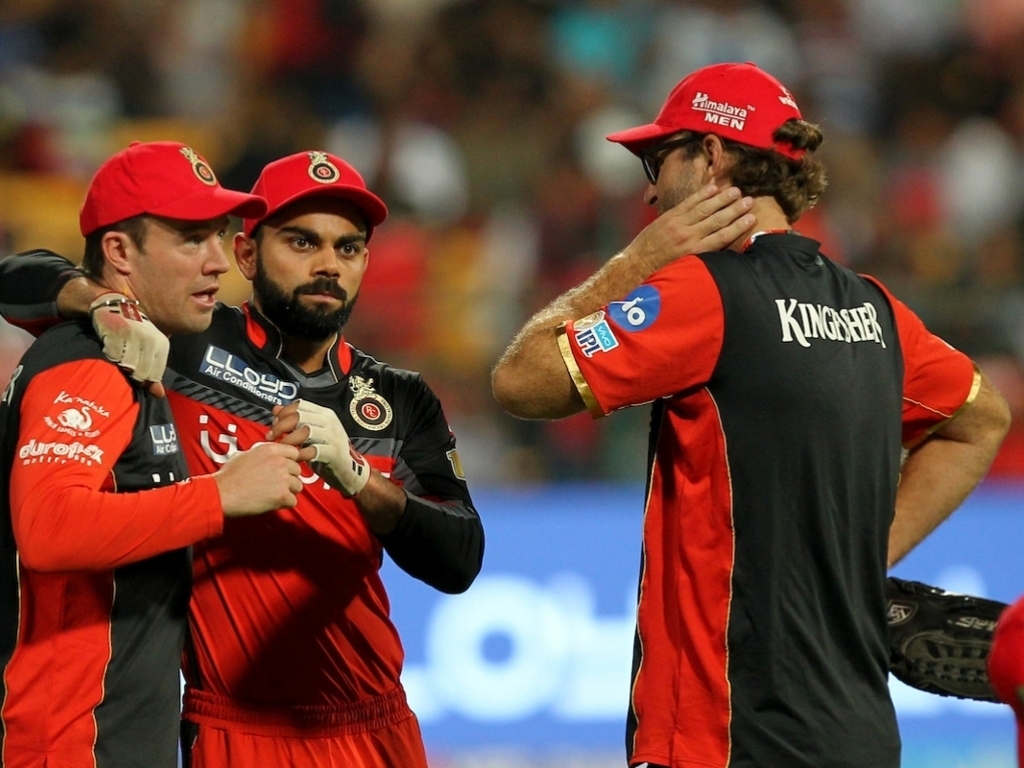 Strange as it may seem the Royal Challengers Bangalore’s biggest problem in the IPL this season has been its superstars.

RCB have struggled to find the right team balance and accommodate the big names in their team.

It hasn’t helped their cause that so many seasoned performers have just failed to turn up in terms of performance this season.

Chris Gayle and Shane Watson in particular have caused problems for RCB, who know that if either player comes off they stand a very good chance of winning.

Watson replaced Gayle for the defeat to Rising Pune Supergiant on Sunday after an indifferent start to the campaign from the West Indian and in the hope of strengthening the bowling but it would be an over from the Aussie that got battered by Manoj Tiwary and cost them.

Coach Daniel Vettori said after the game: “The thing is, in the IPL we’re constantly searching for the right balance.

“In the Mumbai game, we were down a bowler. Shane has been such a successful allrounder in T20 cricket for a long period of time. So we made the decision to back Shane because of his all-round contribution.

“It’s tough for everyone in T20 cricket. A lot of domestic players have had to step in and perform after missing a few games or not being in their best form. We know Chris Gayle is a very good performer and we know if he can get on a roll than we can utilise Chris in a positive manner. At this stage we are just trying to find the right balance.”

Part of the problem according to Vettori has been the sluggish nature of the pitch in Bangalore which has not helped the home side.

The former Black Caps skipper did not want to use that as an excuse though and knows his team have to work hard to get back into the contest.

He went on: “We are probably creating pressure on ourselves through dot balls, striking at below 100.

“Trying to catch that up in the back end on a slow wicket is incredibly difficult. I think in a lot of ways we need to be more proactive.

“I think the wickets are not batting-friendly, but that doesn’t mean it’s not a good T20 wicket. It’s been exciting for the bowlers. All three games have been pretty entertaining and I think we have showed that we can compete on this wicket. It is different, we just need to adapt like we did in the Delhi game.”

Vettori feels the team look to Virat Kohli and AB de Villiers a little too much and fail to back them up.

He said:  “We saw what the likes of KL (Rahul), Sachin Baby, all those roles players from last year performed.

“I won’t say drastic changes are required. We back the quality of our performance on our day and we know that we haven’t had enough of those when we need consistent performances across the board. We have had little pockets of it.

“Aravind was exceptional today, Milne in his first game for RCB in a long time did a great job. We need more of those performances, we can’t rely on one or two people and that’s why we did so well last year. We need more performances from more people.”