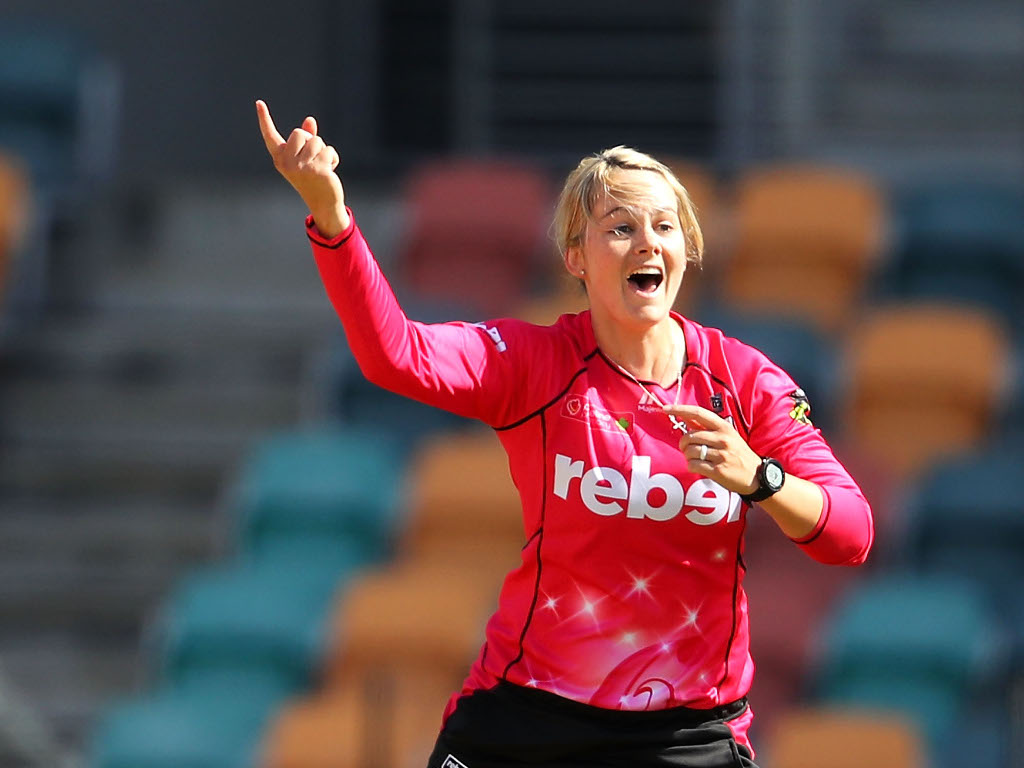 Proteas skipper Dane van Niekerk has said that she felt relieved to have contributed to the success of the Sydney Sixers in the WBBL.

Despite a string of economical bowling performances Van Niekerk hadn’t made too much of a dent in the wickets column in this what is perhaps the biggest domestic T20 tournament for women.

But Van Niekerk made a big splash in the win over the Hobart Hurricanes in Tasmania taking a hat-trick and bagging 4/20.

Speaking after the match Van Niekerk said: “Since I’ve been at the Sixers I haven’t had the proper impact on a game, so it was nice to give back to the team and the club for having belief in getting me out here.

“To take a hat-trick for a team like this is really special. I had another hat-trick against the West Indies a few years ago.

And another! Dane van Niekerk finishes with 4-20 in a brilliant spell at Hobart. Stream it live: https://t.co/OPpuejq533 #WBBL03 pic.twitter.com/cbjcriIHkY

“We have so many class players in our side, and they made sure I had a clear head coming in for (the hat-trick ball). They said, ‘bowl your best ball at the stumps’, and that’s what I did.

“It wasn’t exactly at the stumps, I was lucky the batter gave me that one.

“With so many good players it’s inevitable they’ll take wickets and score runs. And as an international player, I felt like I needed to contribute more. I’m glad the weekend came off.

“It’s a long tournament, so hopefully I can contribute more and make an impact for the team as we defend the title.’’

In a team full of international talent including allround superstar Ellyse Perry and Proteas teammate Marizanne Kapp, Van Niekerk felt that the young players to watch would be Ashleigh Gardner and Lauren Smith.

Van Niekerk said: “Ash has pure power, timing and she’s exciting to watch, while Lauren Smith has been doing brilliantly for us now.”

The Sixers are currently on top of the WBBL table having played four matches and won three.