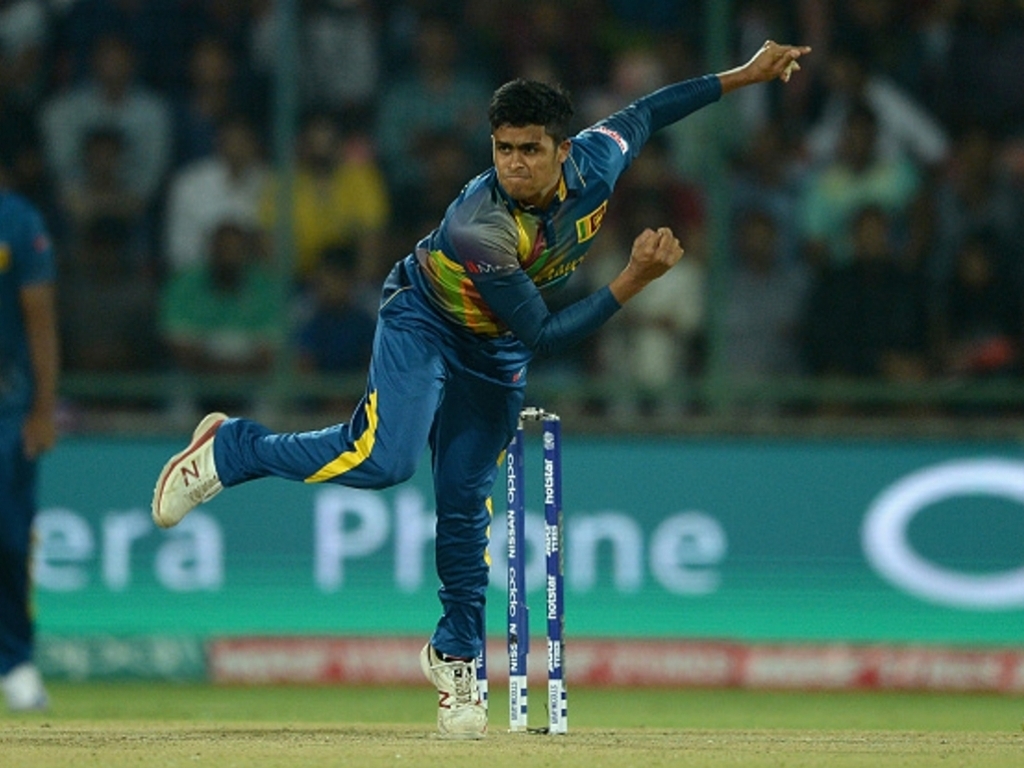 Sri Lanka spinner Jeffrey Vandersay has praised the efforts of a young Sri Lanka team after they secured a triangular series victory in Bulawayo.

Vandersay felt the ability of the Sri Lankan bowlers to pick up clusters of wickets made all the difference as the defeated hosts Zimbabwe by six wickets to lift the trophy.

The leg spinner picked up three wickets including those of Craig Ervine and Tarisai Musakanda which turned the match.

Vandersay said after the match: “It was not only [the two early wickets I took], but the quick sessions we bowled where wickets were falling regularly.

“We kept it going, kept building up the dot balls, and that built pressure.”

Having lost the toss Sri Lanka had to bowl first with Vandersay conceding they would have liked to have a bat had the coin favoured them.

He added: “We wanted to bowl second, mainly because we thought it was going to spin in the second innings.

“That’s what we were thinking. So I’m not surprised Zimbabwe took that decision, batting first.”

Vandersay had not featured for Sri Lanka in an ODI series since January and was grateful for the opportunity in the final having missed out on a return in the round robin game against Zimbabwe when rain caused the match to be abandoned.

He went on: “Today, of course we saw so much turn, so it was definitely the right track for me to play on. I’m really happy that we won the series, first of all. Personally, I’m happy that I was able to play today and get a few wickets. It’s been a good series.

“Players like Kusal Mendis, Dhananjaya de Silva, even Asela Gunaratne, they’ve been performing consistently. The younger guys have shown some maturity, and done really well in the series. It is quite a satisfactory feeling for us as a team.

“We lost Angelo Mathews and Dinesh Chandimal before this series, and they’re consistent performers. To see our guys putting their hands up and performing well for the team, without some of the seniors being here, is quite satisfying.”