Vaughan provides a sideshow as rain falls at Headingley 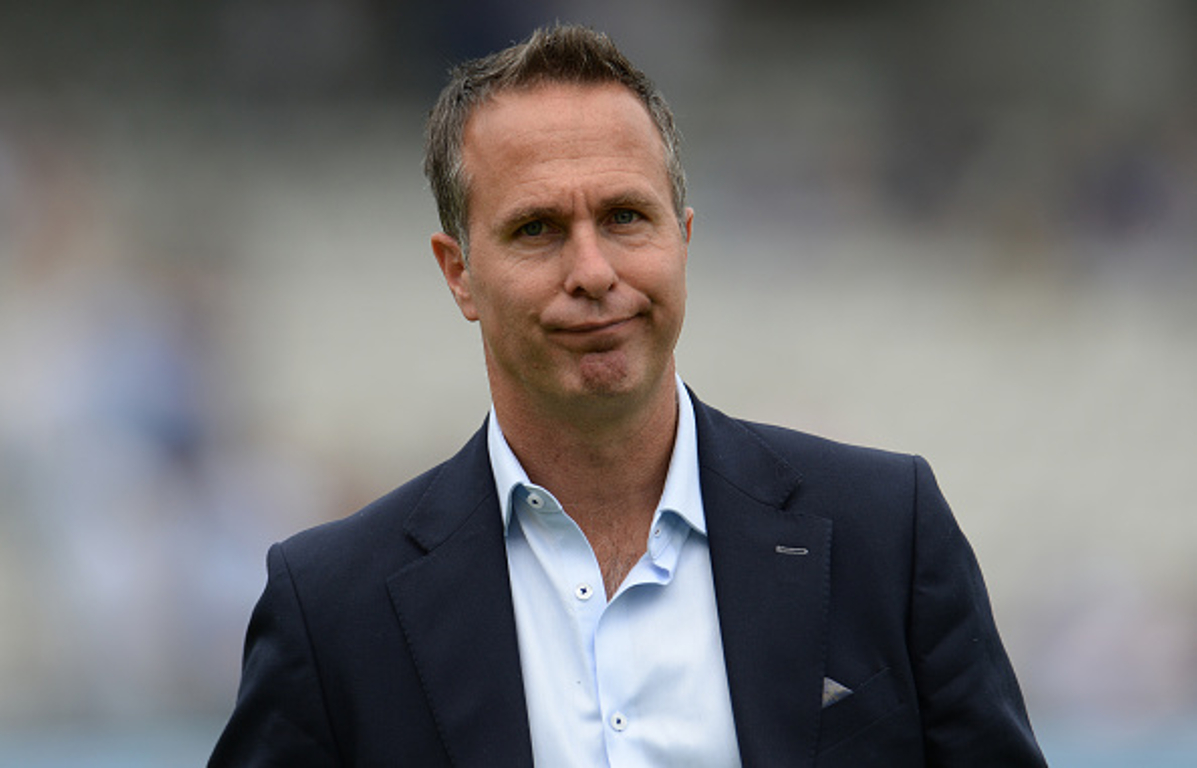 With rain preventing any play on the second morning of the second Test between England and Pakistan at Headingley former England captain Michael Vaughan took the gap to fire back at Stuart Broad.

Broad said at the post-play press conference on Friday that he felt Vaughan’s criticism of him after the Lord’s defeat was unfair and illogical.

Vaughan had called on England to drop one of Broad or opening partner James Anderson in his column for the Daily Telegraph.

The pair apparently spoke on the phone ahead of the Test match though neither would reveal exactly what was said.

On Saturday morning as the covers sat over the pitch at Headingley Vaughan criticized the timing of Broad’s rant on the BBC’s TMS.

“You have to be careful in sport that comments can come back to bite you,” Vaughan opined.

“I got the sense last night it was ‘You can’t criticise me. I’m Stuart Broad and I’ve been in the team for a long time’.

“You have got to be careful when you choose a time to come out and attack like Stuart did last night.” 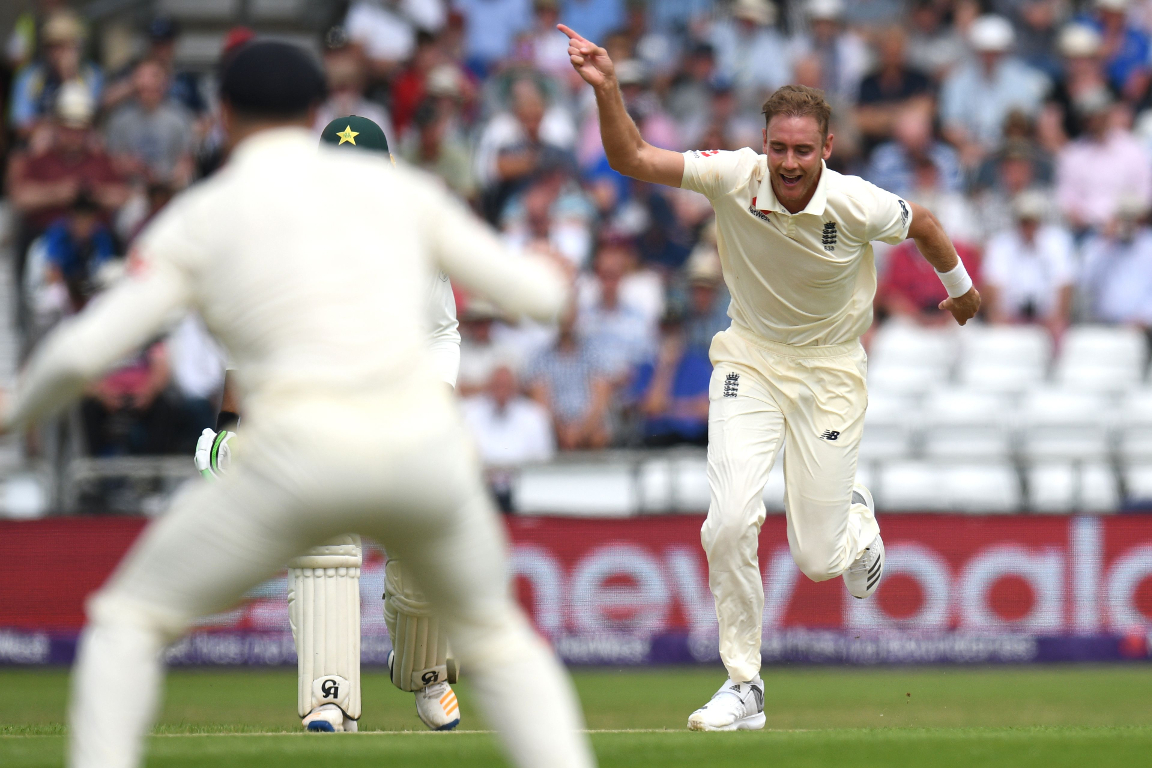 Vaughan feels that the England quick should have waited until the Test was over to blow off steam.

Broad was clearly bristling as he faced the media after play having taken three vital wickets as they knocked Pakistan over for 174 before tea.

“They haven’t won this Test match yet. The comments last night were geared as though they had won the game,” he said.

“He’s a senior member of the team, and I don’t think it was the right time to plan that attack.

“He should have played a nice, straight bat for a few of the questions [rather than] come out speaking like that after one good day – after having only four or five good days in their past eight or nine Tests.

“He probably went on one because the frustration has been building up.”