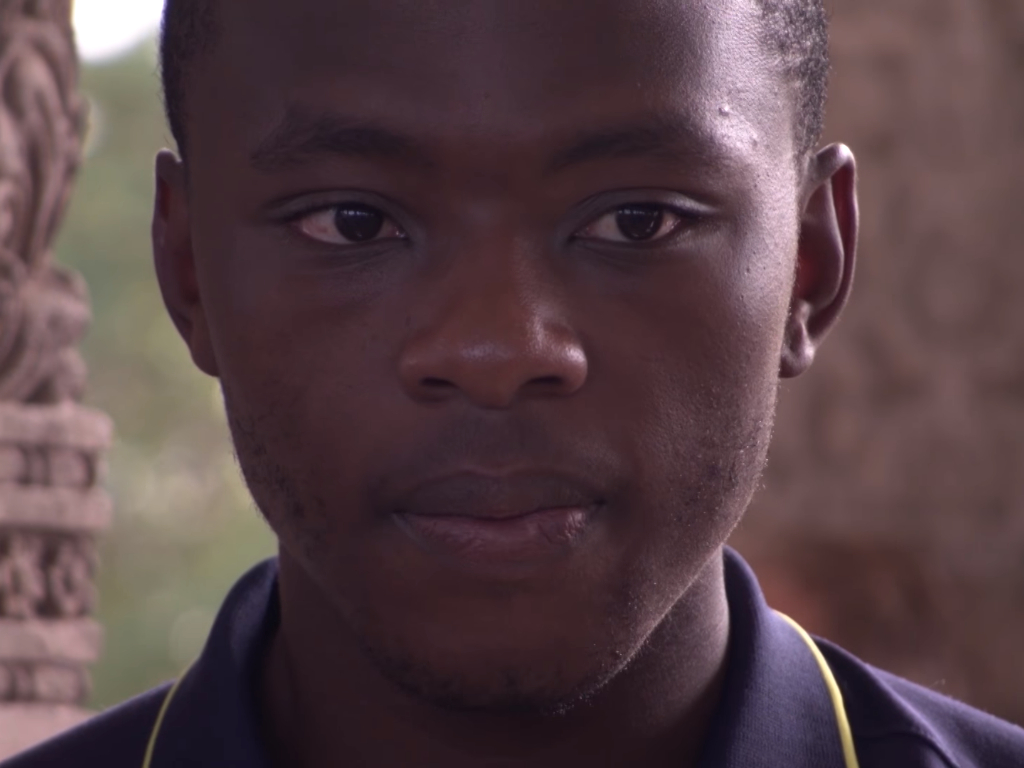 The Proteas brought the Mandela Day spirit and celebrations to Colombo.

Young and old joined the squad to celebrate Tata’s 100th birthday and the legacy of a remarkable leader.

“Madiba’s light shone so brightly, even from that narrow Robben Island cell, that he could inspire a young college student on the other side of the world to make me consider the small role I might play in bending the arc of the world towards justice.”—@BarackObama #MandelaDay pic.twitter.com/hgwjKvGWjA

On what would have been his 100th birthday, when his vision for an inclusive community is once again under attack in the U.S. and across the world, we should remember Nelson Mandela not just for who he was, but also for his conviction about who we can still become. #MandelaDay pic.twitter.com/kNs9Te6UuG

Nelson Mandela taught us that the power of forgiveness is greater than that of hate, and differences of race & nationality matter less than our shared humanity. On what would have been his 100th birthday, we must carry on his fight for truth, justice and democracy. #MandelaDay pic.twitter.com/2TXyqnZ30V

Mandela Day is about taking action to change the world for the better. In these young people, I see Madiba’s example of persistence and hope. They are poised to make this world more peaceful, more prosperous, and more just. pic.twitter.com/GJDuOs1hkH