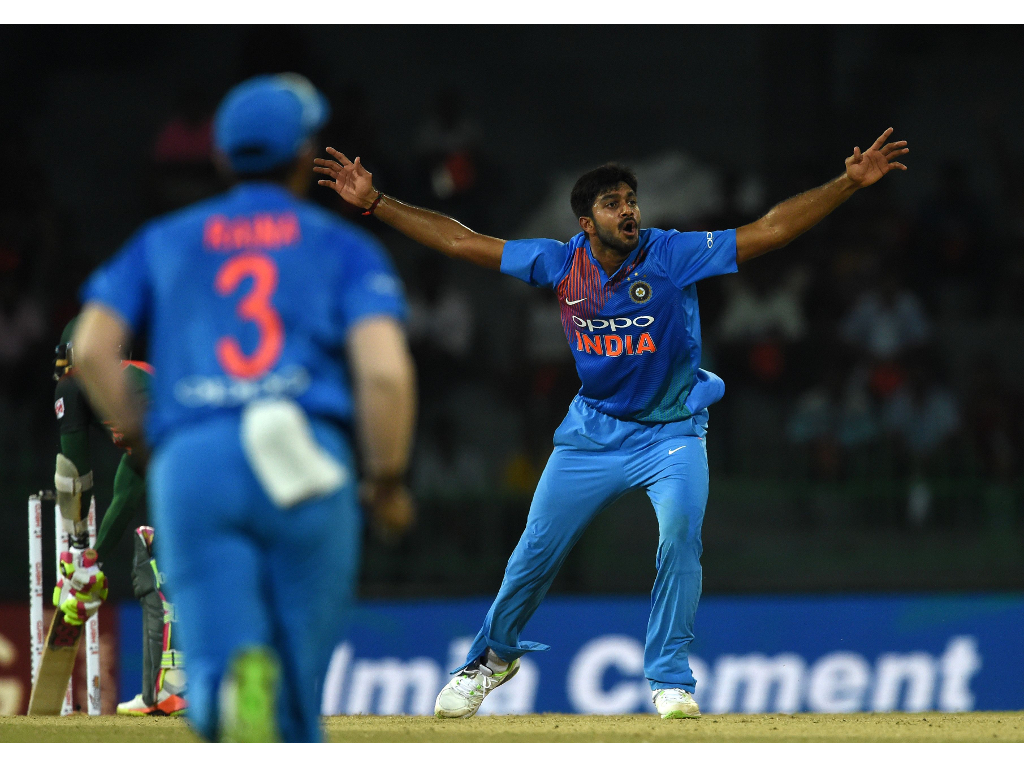 India allrounder Vijay Shankar has credited the freedom given him by the team management for his promising start to international cricket.

Shankar is yet to bat in the two T20Is he has played but bowled well in India’s win over Bangladesh in Colombo taking two key wickets.

He may have had a third scalp but Suresh Raina dropped Liton Das, who went on to top score, at mid on.

Shankar is determined to put his best foot forward in international cricket be it in training or in a match situation.

Speaking after the win over Bangladesh Shankar said: “For me, what is more important is what I do every day. Even in the nets, it is important for me to get better and better every day.

“Most cricketers don’t like comparing ourselves with other cricketers but it is very important for us to show what we have and enjoy ourselves so that we can give our best rather than putting ourselves under pressure.

“The team management gave us all the freedom and they asked us to just express ourselves which is very important, because the pressure is going to be there every time, and if we enjoy the pressure, I think we can do really well there.” 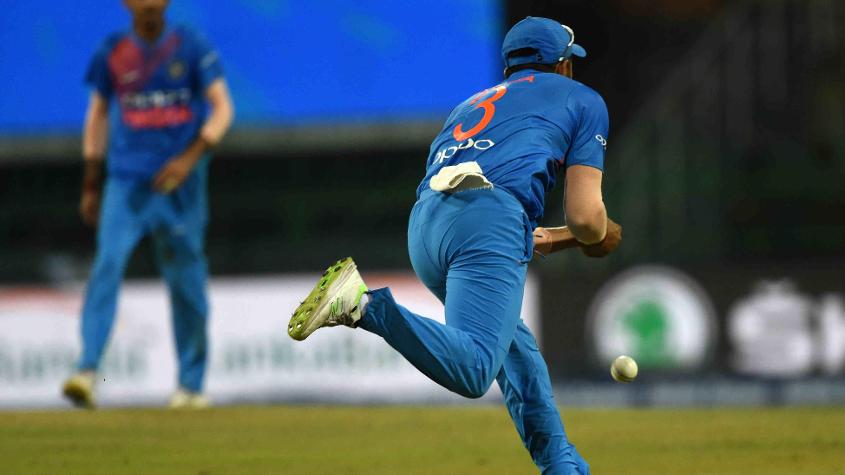 Shankar had two catches dropped off his bowling in one over but wasn’t holding anything against the fielders.

He added: “Obviously I would have loved to get that first wicket so early but still as cricketers we all know that it is not that easy to field under lights.

“I definitely didn’t give much importance to that – it was very important for me to go back and bowl the next ball.”

Shankar is philosophical on his future given the quality available for India especially in the shortest format of the game.

He says that he is striving to be his absolute best and is taking each game as it comes.

Shankar went on: “I feel this is just the start for me. The constant thing is just keep improving.

“I feel the biggest strength that I have is being calm and taking every game equally, each and every game seriously, and playing with good intent.”