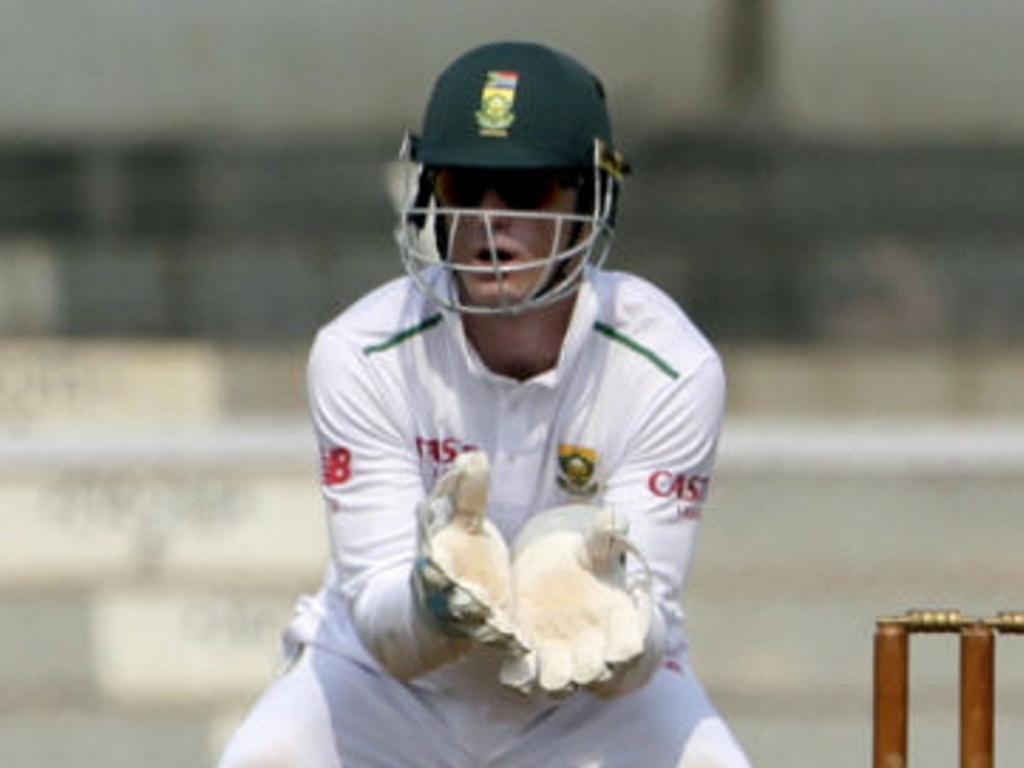 Cobras and Proteas wicketkeeper Dane Vilas has become the latest South African to give in to the lure of a big money Kolpak contract, taking up a deal with Lancashire County Cricket.

Lancashire also announced the signing of former West Indies batsman Shivnarine Chanderpaul as the club look to reinforce their batting reserves after the departure of Ashwell Prince and Alviro Petersen and the retirement of Tome Smith.

In a release posted on Lancashire’s website Head Coach Glen Chapple said of the signings: “We’re delighted to bring two experienced international batsmen into the Club ahead of the new season. Shivnarine and Dane will form an important part of our side in 2017 and we look forward to welcoming them to Emirates Old Trafford.”

Chapple hopes the signing of the veteran West Indian will benefit his young squad which includes England starlet Haseeb Hameed.

The coach added: “We’re thrilled to be able to bring Shivnarine back to Lancashire for the 2017 season. He knows what it takes to be successful and there is no doubt that he will have a positive effect on our squad.

“The talented squad at Lancashire is very young and Shivnarine will bring a healthy level of experience to help guide them.

“Whilst Shivnarine will undoubtedly have an important role to play on the field, his role off the field will be of huge importance to our young players. He’s one of the most experienced international cricketers in the history of the game and it will be a fantastic opportunity for our players to learn from him, in all aspects of the game.”

Vilas has been unable to break into the Proteas team with the formidable Quinton de Kock being the incumbent gloveman and the emergence of young keeper Mangaliso Mosehle looks likely to severely limit Vilas’ chances to add to his six Test appearances.

Vilas’ first class career is more impressive though in 97 matches he has scored 5143 runs at an average of 39.56 with a highest score of 216 not out.

Chapple said of Vilas: “Signing a player of Dane’s undoubted calibre and experience is a great boost as we continue our preparations ahead of the new season. He has an excellent record in First Class cricket and is a very good wicket keeper.

“Dane’s aggressive batting style will see him as an important part of our T20 and one-day sides in 2017, as well as four day cricket.”

Vilas, who has signed a two-year deal with the county, said: “I’m relishing the opportunity of playing county cricket this summer. It’s going to be a huge challenge personally and I’m already looking forward to linking up with the squad ahead of the start to the season. There are a lot of exciting players in the squad and we’ll be hoping to challenge for silverware in all competitions.”