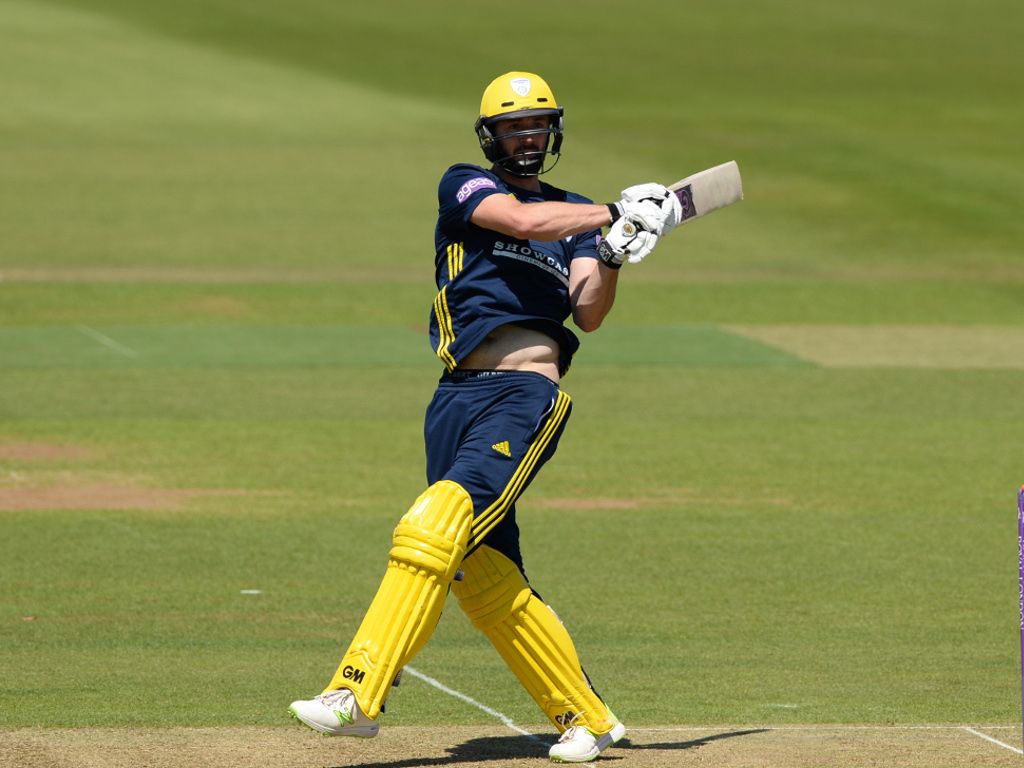 Hampshire batsman James Vince has been rewarded for his sublime form in the Royal London One Day Cup with a recall to the England ODI squad.

Vince comes into the group at the expense of Dawid Malan, who has been released to the England Lions to get some cricket under his belt.

Malan had been set to be retained after Alex Hales was ruled out of the series with a side strain but the selectors favoured the in-form Vince.

This season has not been a great one for Malan who endured a lean Test series against Pakistan and has struggled in the Championship.

Vince on the other hand has responded well to being axed from the Test side and smashed 171 against Yorkshire in the RLODC semi-final a month ago.

Despite his hot streak with the bat Vince is unlikely to feature in the final ODI against India unless there is an injury to a batsman.

Malan, Vince and Kent’s Sam Billings are all in the frame to make the 2019 World Cup squad. The recall of Vince places him in pole position to make the nod for the showpiece but a lot can change in a year.