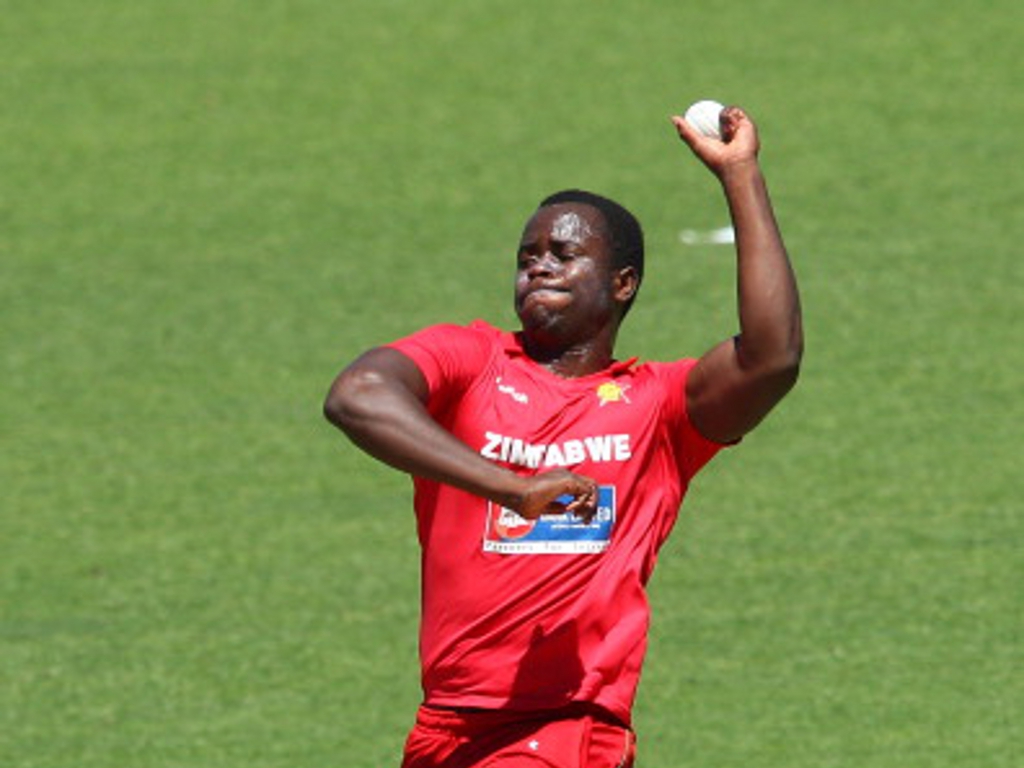 Zimbabwe fast bowler Brian Vitori has been reported for a suspected illegal bowling action during the final of the tri-series in Bulawayo on Sunday which Sri Lanka won by six wickets.

The Match Officials’ Report, which was handed over to the Zimbabwe management, cited concerns about the legality of the 26-year-old’s bowling action during the course of the match.

Vitori had been suspended from bowling in January 2016 but was permitted to resume bowling in June 2016 after remedial work and a subsequent reassessment.

With Vitori being reported again, he will be required to submit to further testing within 14 days. He is, however, permitted to continue bowling in international cricket until the results of the testing are known.

Details of the ICC regulations for the review of bowlers reported with suspected illegal bowling actions can be found here.