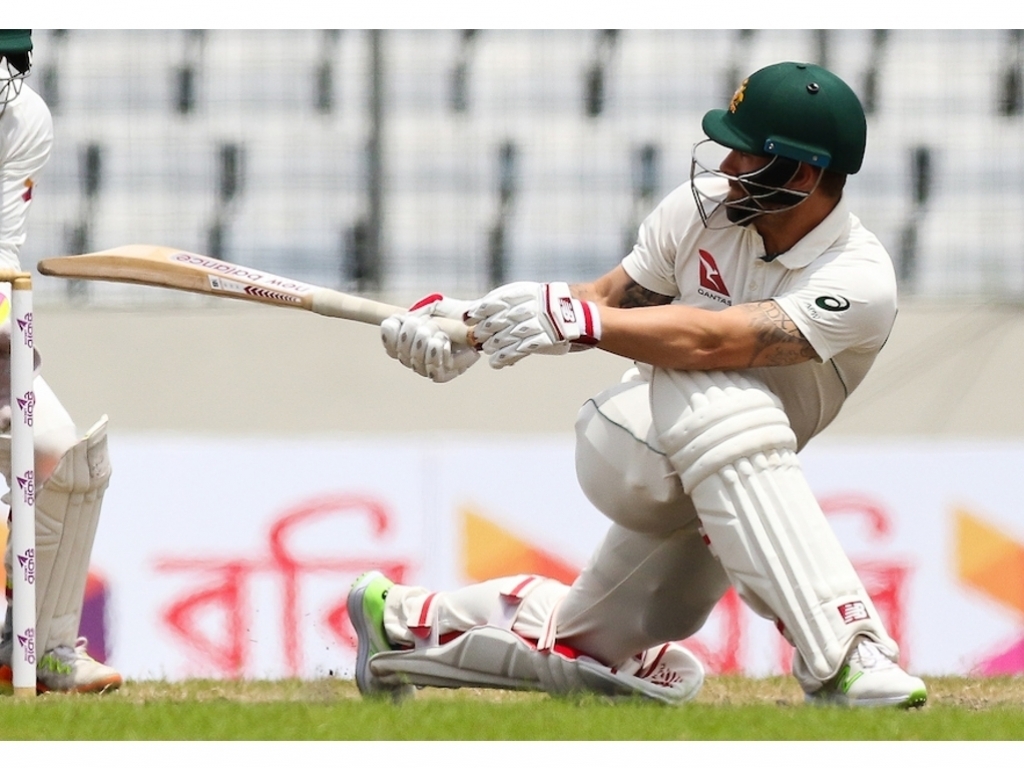 Australia wicketkeeper Matthew Wade believes that he will be able cement his place in the team for the Ashes with Sheffield Shield runs.

Wade has struggled with the bat since being recalled to the Test team when Peter Nevill was dropped after the loss to South Africa in Hobart.

The keeper feels his struggles with the bat are down to the amount of ODI cricket he had been playing before his recall.

Wade told ABC Grandstand: “When I got back into the Test team in the summer I’d put a lot of work into my one-day cricket and it took a little bit of time to get going again.

“I played a lot of one-day cricket before my recall to the Test team and I changed a few things technically to be more effective in one-day cricket so it took me a little bit of time to work through those.”

Wade isn’t too concerned about his slump in form and feels he will soon find form again.

“I don’t feel out of form as such. Yeah, I haven’t scored the big runs that I know I can do but I still feel like I contributed, especially in India, and the stuff I do around the team is important,” Wade said.

“I don’t feel like it’s a crisis, I still feel like I’m hitting the ball well, you’ve just got to make runs, that’s the aim of the game, and I’m confident in my batting.

“My keeping was always the question mark and people have asked about that for a long period of time, now it seems to have moved to my batting. So it’s to-and-fro a little bit and I need to get both sides of my game working at the same time.”

“First and foremost I need to be performing and scoring runs and keeping well at the same time and I’m confident that I can do that. But I suppose, yeah, I bring something different to the group.”

That something different is his much vaunted ‘presence’, a euphemism for his incessant verbal jousting with batsmen.

Wade continued: “I think it’s effective, I feel like when the chips are down I can find a way to build us back up towards where we need to go.

“I’ve learnt over the years to get a little bit smarter with it. I was loud and aggressive five or six years ago, but I think the older I’ve got I’ve got a little more clever about the way I go about it.

“It’s not aggressive and bad language straight in people’s faces, just clever little chips at people to try and get them to do something they don’t want to do, ultimately get them thinking about something completely different to what they need to be thinking about.

“It’s trying to get a one per cent edge on the opposition and if you can get that we’re half a chance to get a wicket.”

It has been made clear to Wade by the selectors that he needs to get runs to hold onto his place in the team.

The Ashes get underway on November 23 with three rounds of Sheffield Shield cricket before then for hopefuls to prove themselves.