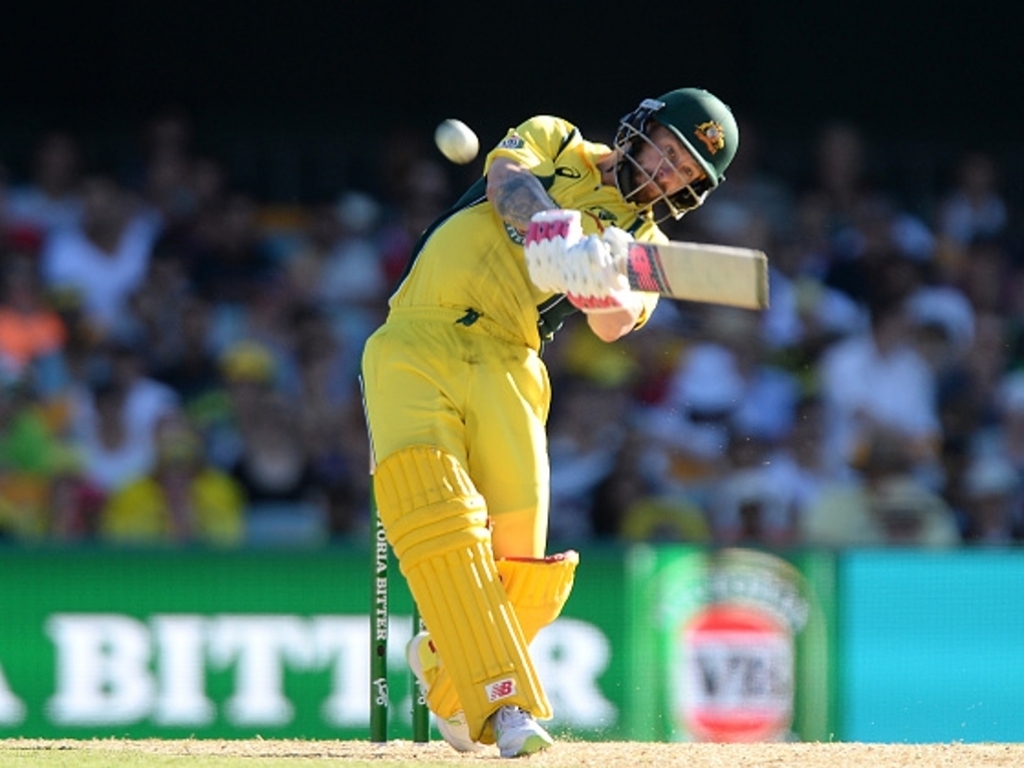 Australia wicketkeeper batsman Matthew Wade has admitted that he has been underperforming with the bat.

Wade is yet to get into double figures in the 2017/18 season across all formats with many calling for him to be dropped for the Ashes.

The left-hander knows where he stands with the selectors and will be eager to perform with the bat against India in Sunday’s fifth ODI.

Speaking to the press in Nagpur Wade said: “The selectors haven’t told me they’ve got any worries about my ‘keeping.

“It’s got nothing to do with that, I just need to score some runs.

“My performances with the bat haven’t been good enough.

“That’s what the selectors have told me, that I need to score some runs so I’ll have to do that if I want to get picked.”

ALSO READ: Smith: Warner continues to grow and get better

Wade feels that criticism of his wicketkeeping in the Tests in Bangladesh was unfair.

He conceded 30 byes through in the first Test against the Tigers but conditions were challenging.

He would add: “I thought I kept quite well.

“I know there was a lot of talk over the first Test with me letting through some byes. But you only have to look at their ‘keeper, who keeps in those conditions all the time, he was pretty similar.

“I thought I took some good chances, especially in the second Test, and I’ve been pretty good here. On the back of India (for the Test series in February-March), where I thought I kept really well.”

Australia have already lost the ODI series in India but scored a consolation win earlier this week and will be eager to end the visit on a high.