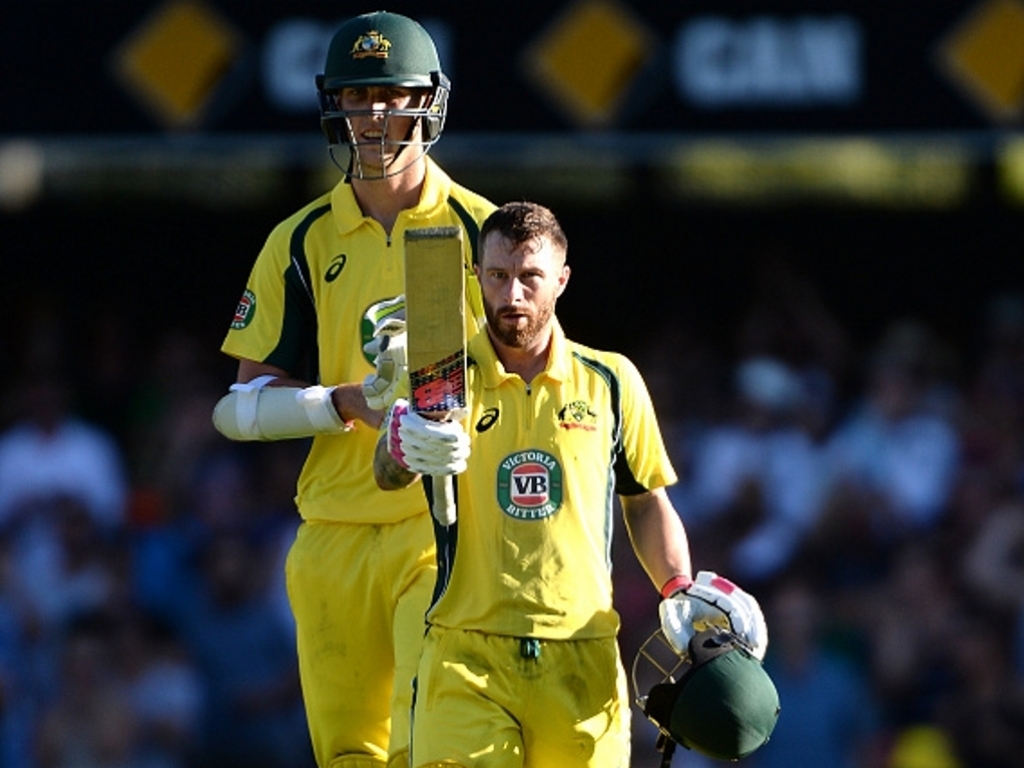 Cricket Australia have announced that Matthew Wade will captain the ODI squad on its tour of New Zealand.

The appointment was recommended by CA’s National Selection Panel (NSP) and endorsed by CA’s Board of Directors.

And with Smith absent for the ODI series against the hosts that features matches in Auckland (30 January), Napier (2 February) and Hamilton (5 February), the NSP has called up 21 year-old Queensland and Brisbane Heat batsman Sam Heazlett to replace him in New Zealand.

CA Interim Selector Trevor Hohns said: “We had a few options as captain in the absence of Steve Smith and vice-captain David Warner but Matthew Wade was the logical option given his leadership experience with Victoria and the fact he is very much a leader within the group already.

“We did discuss the situation with David Warner, but after doing so the NSP made the decision that it was in his best interests and in the best interests of the team that we continued with our original plan to give him a break for this series. That was our call and, that way, we will ensure David is fresh and ready to go in the build-up to the Test series in India that follows.

“With Steve not fit to play we have taken the opportunity to introduce another exciting young player to the Australian team environment and international cricket by including Sam Heazlett.

“Sam showed last summer what a talented player he is by averaging over 40 in his debut season at first-class level and he impressed again when playing for the National Performance Squad against A teams from Australia, South Africa and India in Townsville and Mackay during this past winter.”

Matthew Wade said: “Being asked to captain Australia is obviously not something I was expecting and it is still sinking in, but I am hugely honoured by the decision of the selectors and the Board of Directors and very excited about it.

“With Steve Smith and David Warner absent it’s an opportunity for me to captain the side for three matches but I’m not about to change too much and it’s a case of trying to continue the disciplines that have earned us success in the recent past.”

Wade and his team-mates who took part in the Adelaide ODI, along with Bupa Support Staff Head Coach Darren Lehmann, are due to arrive in Auckland overnight on Friday and Wade is expected to be available to speak with media on Saturday afternoon.

Details of Heazlett’s departure from Australia and his arrival into New Zealand will be confirmed and announced in due course.

The NSP is made up of Trevor Hohns (Interim Chairman), Greg Chappell, Darren Lehmann and Mark Waugh.