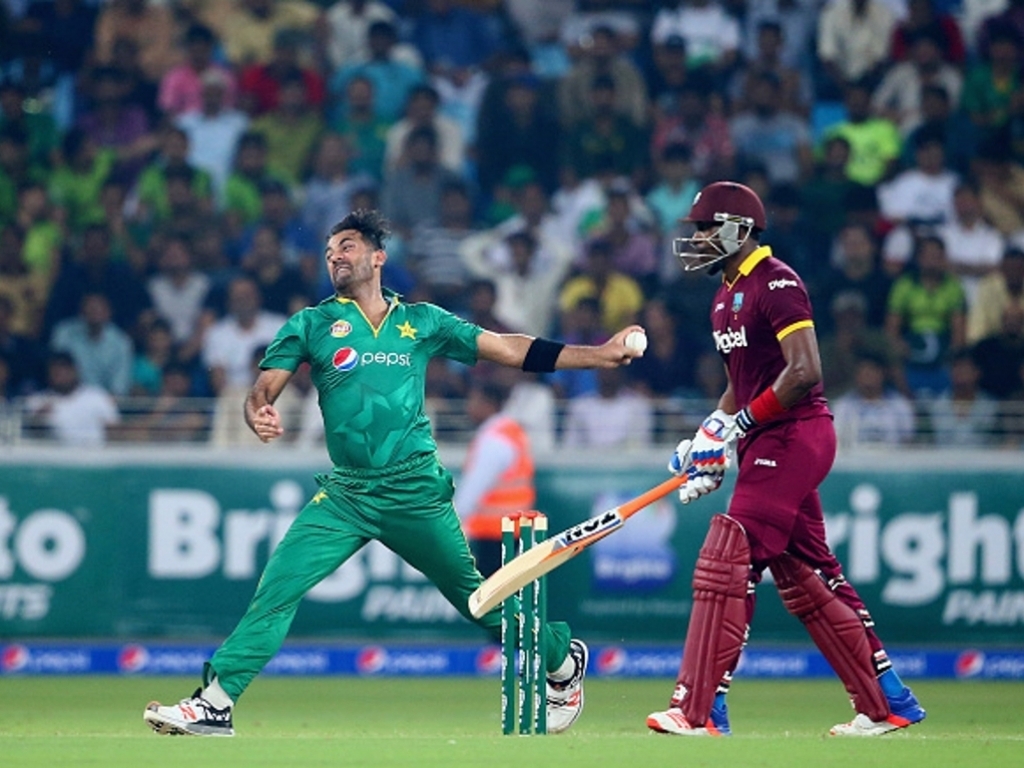 Pakistan fast bowler Wahab Riaz has credited the extensive tactical work put in by the coaching staff for helping the team beat the West Indies and claim a 3-1 series win.

The West Indies went down by 7 wickets having been restricted to 124 for 8 in their twenty overs by a disciplined Pakistan attack with Wahab eager to give bowling coach Azhar Mahmood the kudos.

Wahab said after the win: “If I have to give the credit, I’ll give the credit to the bowling coach, probably, as well as the captain and the other coaches.

“Whenever they sat around, they told us what we did best, where these guys are good and where these guys lack capability. So we always try and bowl and attack them where we know they struggle a lot.

“And I think we have been very successful because our execution of plans was good. And that is the difference, why we beat them in [the UAE] and here in the West Indies as well.”

Wahab feels the mixture of quality pace and spin bowling that Pakistan have at their disposal is difficult to combat if they check all their boxes.

The quick said: “It was a mix and match.

“If you see, probably spinners plus fast bowlers both have bowled really well and when it was time they came and delivered. I think the best thing was everybody wanted to be a match winner and they did it.”

Wahab was the most expensive of the bowlers copping 44 runs from his four overs while Hasan Ali went for just 12 and Shadab Khan just 16 with both picking up a brace of wickets.