Warner welcomes rest ahead of India 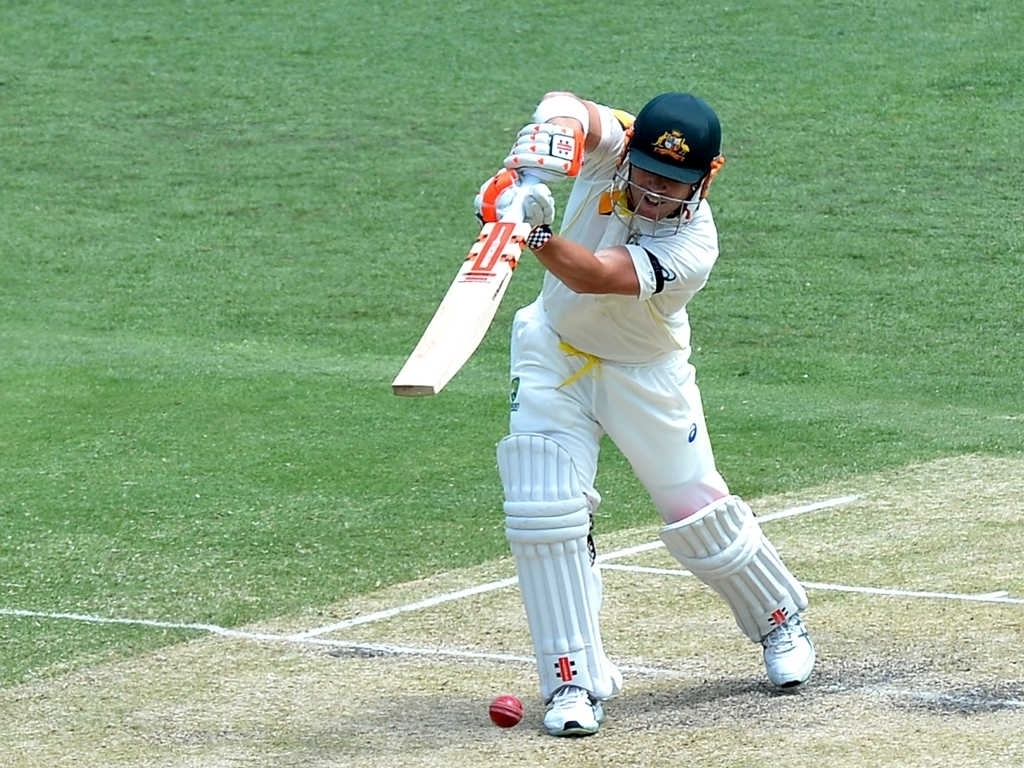 After it was announced that back-to-back Allan Border medal winner David Warner would be rested against New Zealand, the batsman welcomed some down time before touring India.

The Australian player of the year will miss out on the three upcoming One Day International games against the Black Caps as he and Usman Khawaja are being rested so they can recuperate for the India tour next month.

“We’re running ragged in the outfield … we’re giving everything we can, and I’ve run as hard as I can for every ball,” the 30-year-old said.

“So that does take its toll.

“So I’ve got a bit of time at home which is great.

“I’m grateful that you know Cricket Australia allowing me to get over some little niggles and having a little bit of rest at home to get me ready for India and there’s no excuses there.”

Admitting that he felt fatigued after their busy summer, Warner said he could feel his body was knackered during their Pakistan series, which took place after losses to South Africa and Sri Lanka.

“I felt probably the first two especially one-dayers this series with Pakistan, I’ve felt quite, not lazy, but my feet weren’t moving,” he said.

“Sometimes they don’t move at all, but they were just quite fatigued.”