Watling ruled out for three weeks 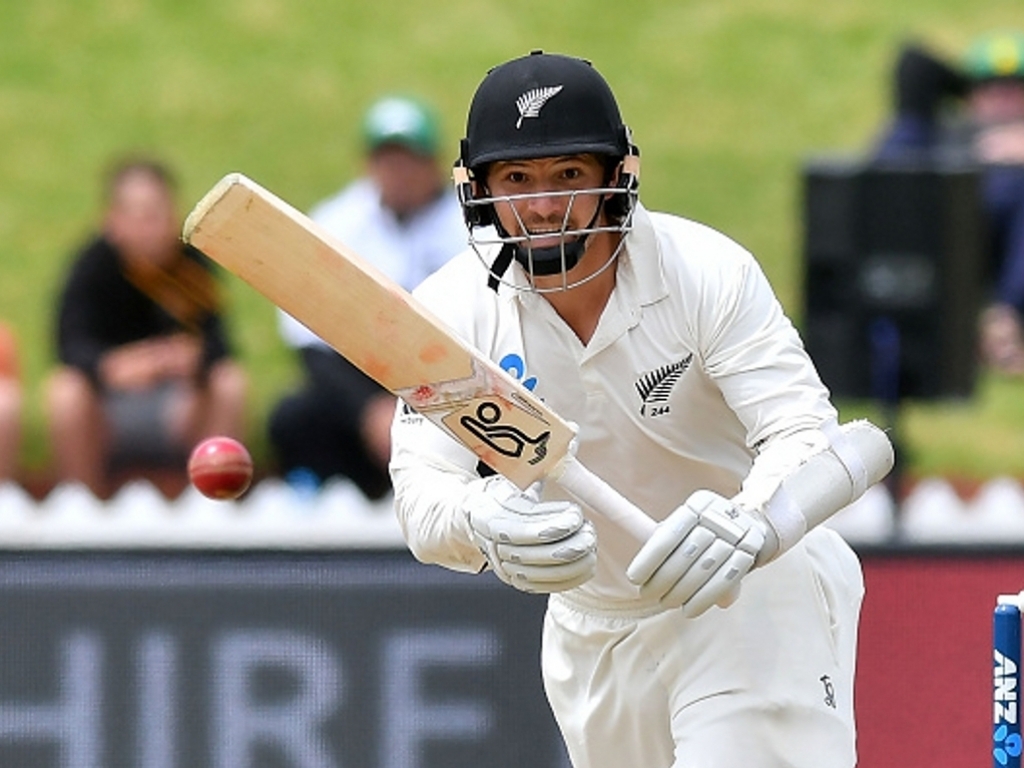 A sprained right knee will keep Black Caps wicketkeeper BJ Watling out of action for three weeks, but the 31 year-old is expected to be available for the start of Test series against South Africa.

The injury has been monitored by Black Caps medical staff over an extended period and requires rest and rehab to allow for recovery.

Watling is targeting being available to play the Plunket Shield match between Northern Districts and Otago on February 25th in Whangarei.

The keeper batted twice in New Zealand’s four innings against Bangladesh scoring 1 and 49 and claimed 12 catches in the two match series.

He was in great form during the domestic T20 competition scoring three consecutive fifties between Christmas and New Year.