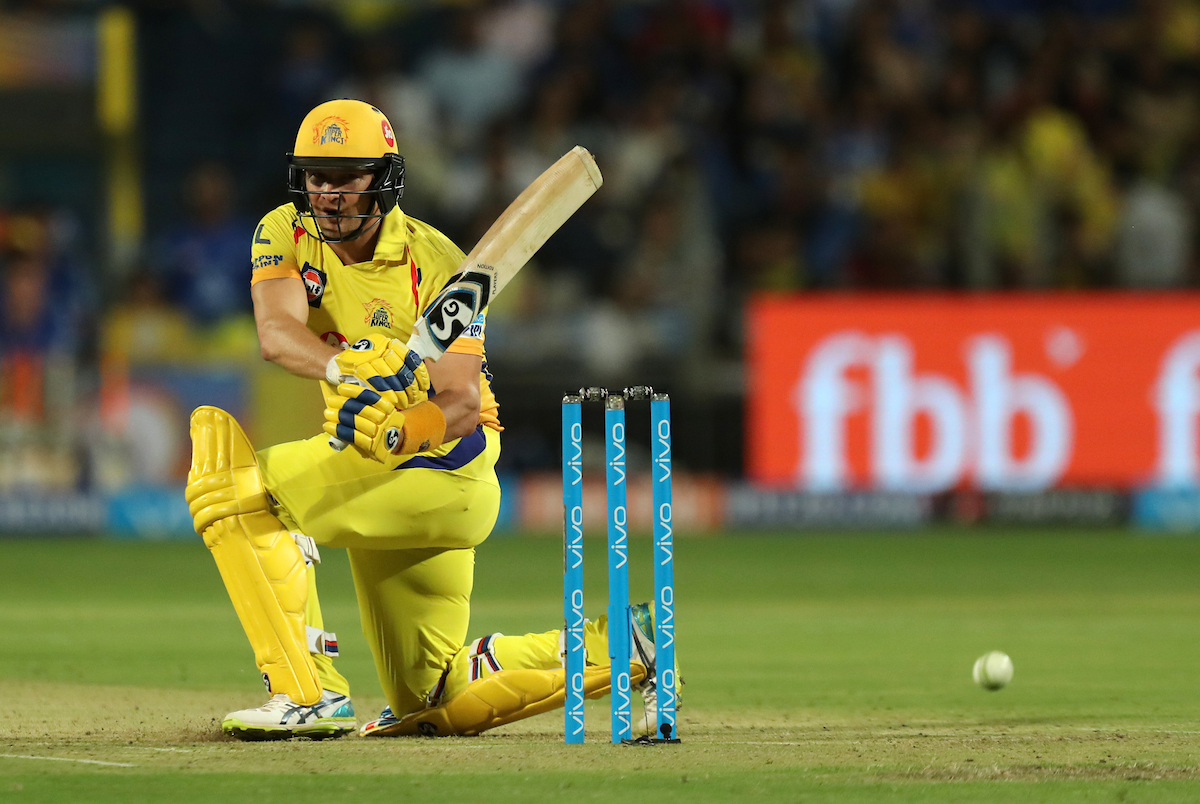 Fifties from Shane Watson and MS Dhoni helped the Chennai Super Kings post 211 for 4 in their 20 overs after being put in to bat by the Delhi Daredevils in Pune.

That was enough for a 13 run win that sends the Super Kings back to the top of the Indian Premier League table.

Watson (78) came out of the gate in his usual aggressive fashion while opening partner Faf du Plessis (33) was the more conservative in their opening stand of 102.

Liam Plunkett bore the brunt of the Super Kings batting onslaught ending with figures of o for 52 from his three overs.

Opening bowler Trent Boult was also expensive going wicketless in his four overs and conceding 48 runs though he might have had Watson trapped leg before early on were it not for the faintest of edges. 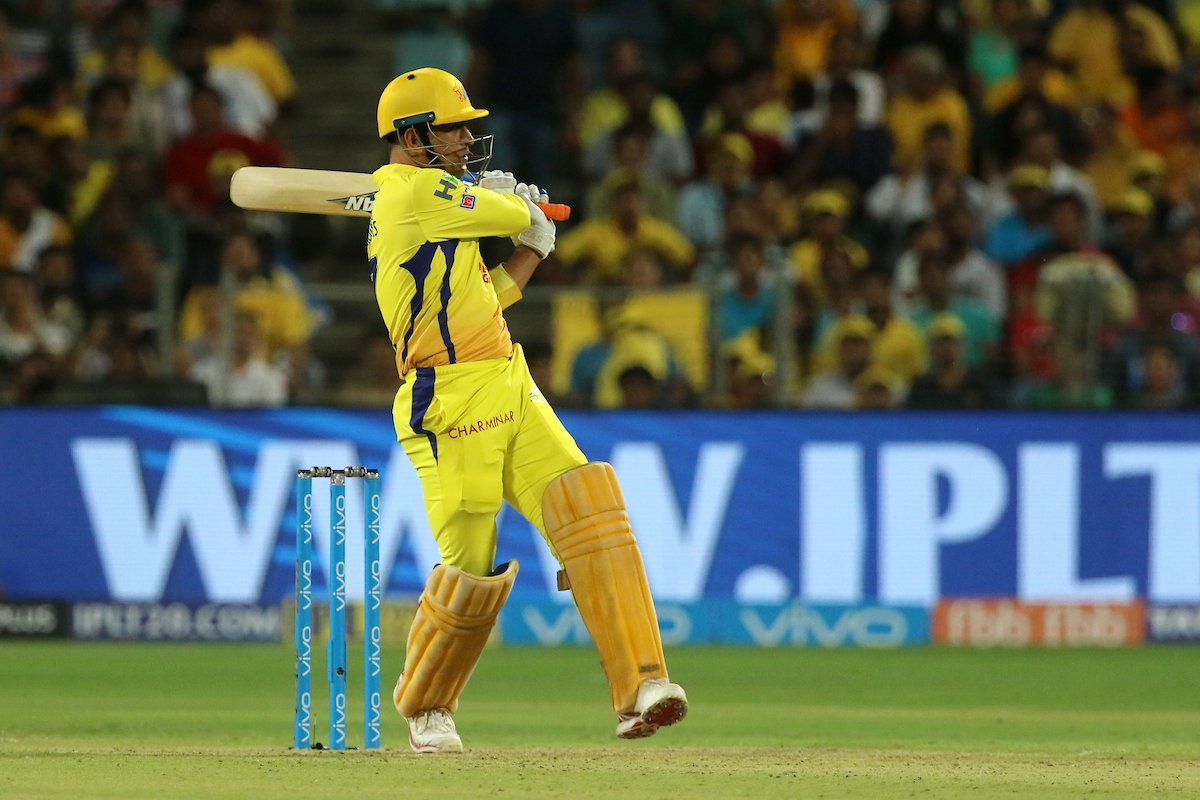 Suresh Raina (1) was the only out and out failure in the CSK top order getting castled by Glenn Maxwell.

Ambati Rayudu (41) continued his stellar IPL with another fine contribution that will do his push for a place in India’s white ball squads no harm but it was the finish from Dhoni that powered CSK over the 200 mark yet again.

Rayudu departed in the last over in run out in comical fashion.

Dhoni (51*) slammed his fifty in 22 balls and put CSK in charge of the contest.

The Daredevils were always going to struggle to get up and match the Super Kings total and lost their heroes from their last match Prithvi Shaw (9) and Shreyas Iyer (13) early.

Colin Munro (26) was far from his usual fluent self and he became KM Asif’s second victim in the fifth over while Iyer was run out in the seventh over to leave the Daredevils 64 for 3 after 7 overs. 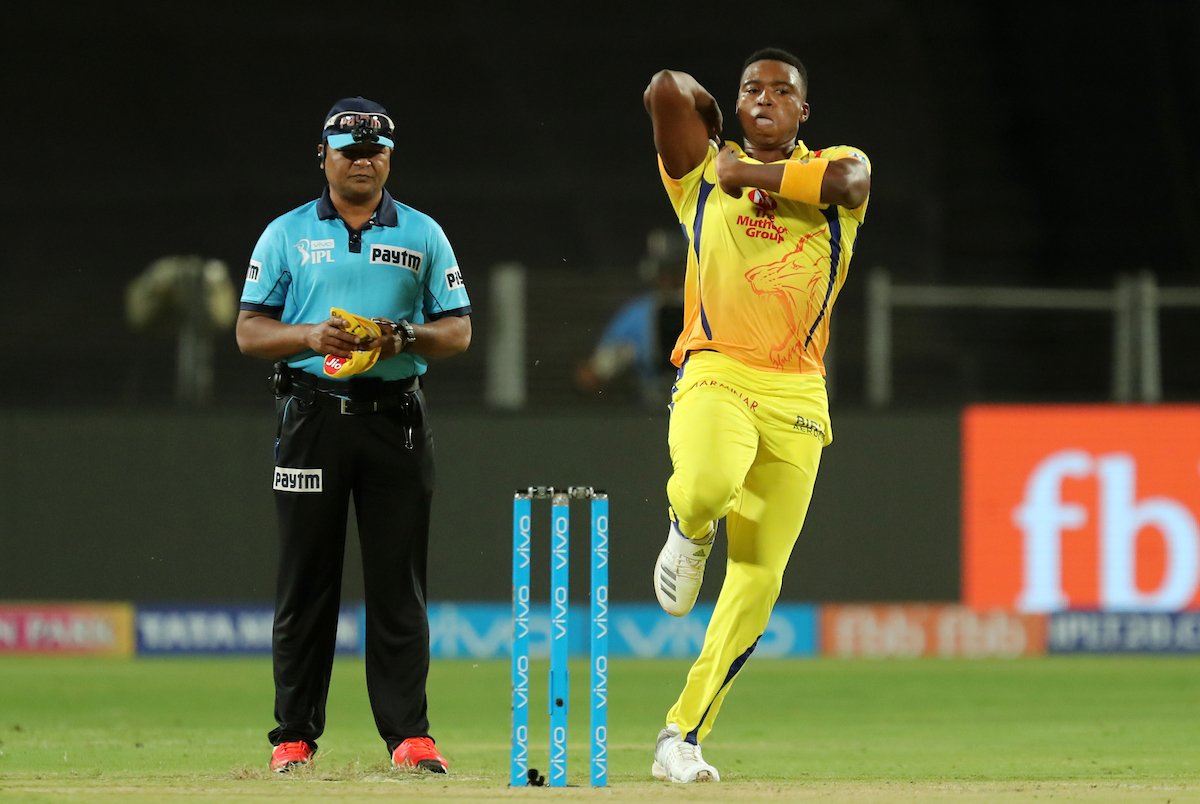 Rishabh Pant (79) tried to take the game deep but fell with the rate required steepling, he became Lungi Ngidi’s first victim in the IPL with the Proteas seamer starting well and though he took some tap in the final over he still ended with just 26 in the runs column next to his name.

Vijay Shankar kept hitting until the end and was rewarded with an unbeaten 54 from 31 balls that got his team past 200 but the Daredevils fell short in the end.