Watson urges selectors to back Khawaja 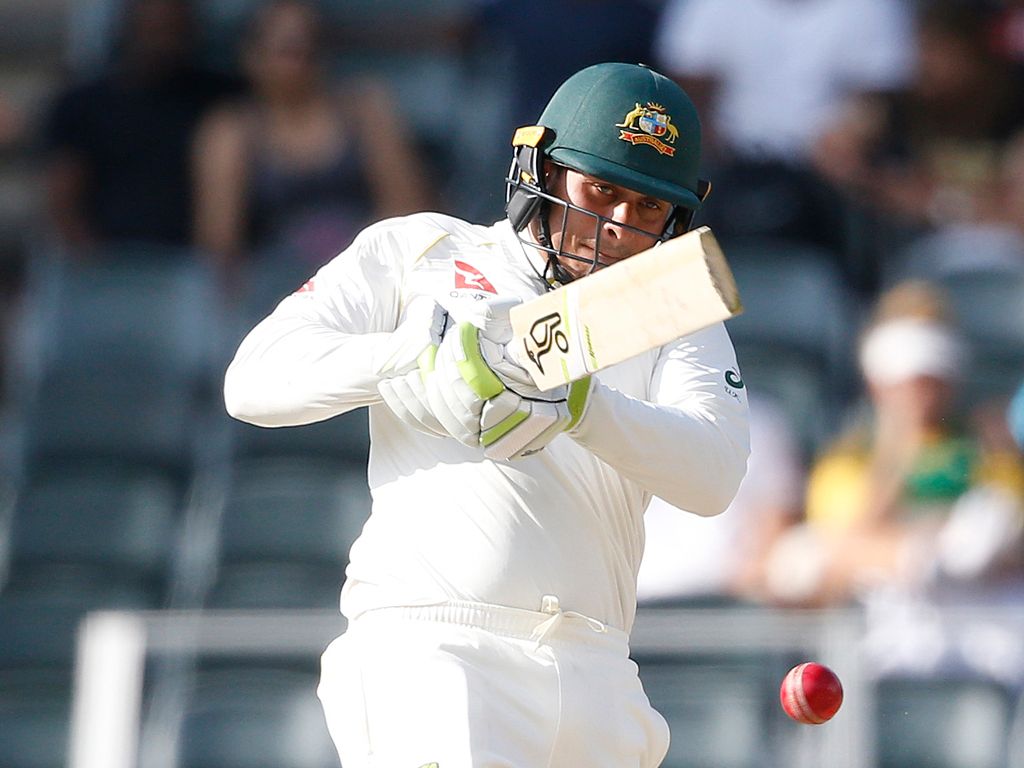 Former Australia allrounder Shane Watson has declared his hope that Australia give Usman Khawaja a decent run in the Test team to prove himself.

Watson urged the selectors to abandon the horses for courses approach that has seen them struggle overseas in recent times.

With Steve Smith and David Warner still banned for the tour to the UAE to face Pakistan Khawaja finds himself in the unfamiliar position of being a senior player and one of the few men to have nailed down a spot in the XI already.

Watson told cricket.com.au that Khawaja should be playing in all three formats: “I hope ‘Uzzie’ (Khawaja) gets a really good run.

“He’s one of our world-class batsmen, across all formats. He just needs to have the confidence instilled in him by the selectors and by the coaching staff, to let him play with the freedom he does when he’s at his best.

“We don’t have a lot of world-class batsmen at the moment around Australian cricket and he’s absolutely one.

“But when he’s not getting selected all the time, he’s worried about failing. Then you can see him going into his shell and that’s not when he’s at his best.

“When he is at his best he’s one of the best ones we’ve got.

“So they need to look after him. If they keep playing him for one or two Test matches and then dropping him, that’s not getting the best out of him.”

Watson feels that the best way to arrest Australia’s slide down the rankings in all three formats is for the selectors to back the players they pick for extended run in the XI.

“When you’re not performing in any walk of life, then you can sense when the heat is starting to come on,” Watson said.

“The biggest challenge, mentally, is not letting that infiltrate when you’re playing at your best.

“That’s where they need to get back to in Australian cricket. Give them the confidence that they have got time, they can play their natural game, not play someone in one Test match and then drop them.

“Because then it’s not just the player that gets dropped, the other players around then go ‘if they can drop him that, quick I better score runs’. And then the person coming in would be thinking ‘if I don’t score runs in this first game, then I might be out as well’.

“They just need get a lot more consistent with selection. Trust their instincts on who they pick and also trust they’ve picked the world-class players we’ve got and stick with them.

“Just because you don’t score runs for the first couple of games it doesn’t mean you’re done and there’s someone waiting in the wings ready to take off and kill it.”