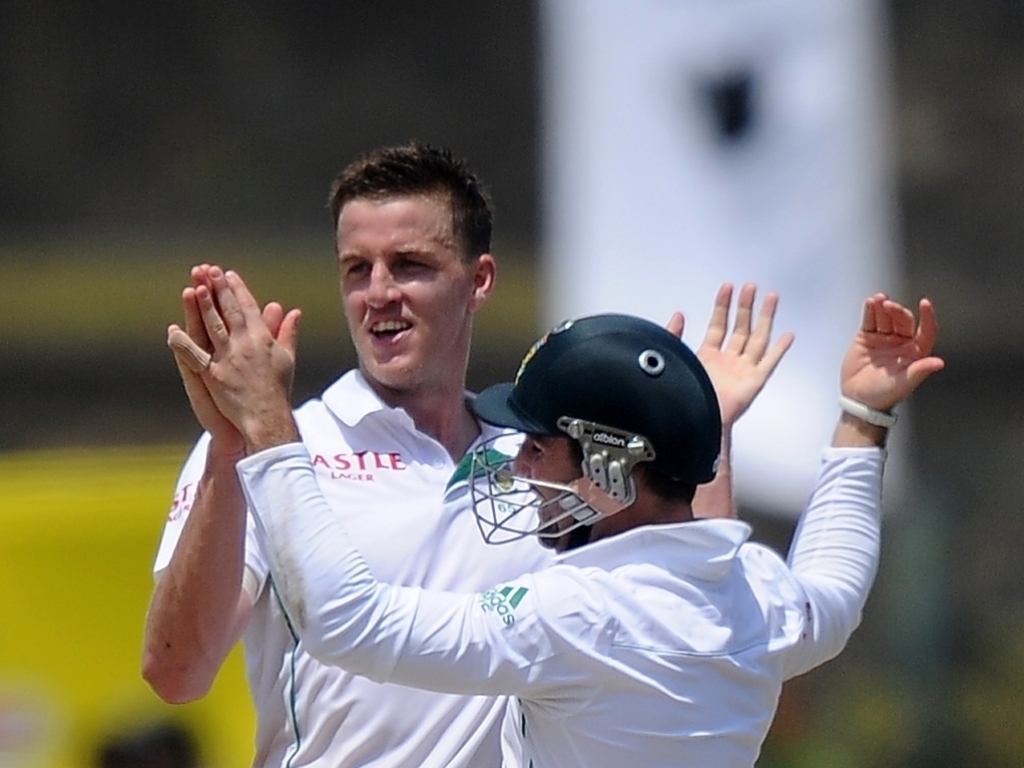 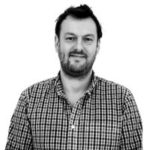 We’ve had our cheap fun.  The frivolous holiday romance that is the white-ball game has been sent packing with its dirty tail between its legs.  Now we welcome back our faithful old partner Test cricket after an absence that really has made the heart grow fonder.

And what a way to rekindle our love affair. England and South Africa have had a few ding-dong battles down the years, characterised by some iconic performances– Hashim Amla’s superhuman batting in 2012, Devon Malcolm’s legendary 9-57 in 1994, and the epic Atherton/Donald dual in 1998 to name but three – and 2017 promises to add to this roll call of sporting drama. The last two series have been won by the away side, the Proteas wrestling the number one Test ranking from the hosts in 2012 and England securing a 2-1 victory in South Africa in 2015/6.  So what can we expect from the 2017 vintage?

England’s new skipper is Joe Root.  To paraphrase snooker legend Steve Davis, Root is a man who’s able to bat like it means nothing when it means everything.  If he can bring his infectious, child-like demeanour to the captaincy – and I see no reason why he won’t – we could see an England side enjoying its cricket, and with unexpected levels of ruthlessness. I believe Root will revel in his new role and predict he’ll score a mountain of runs in the series.

New and familiar faces in both bowling attacks

Root and the rest of England’s batsmen will be tested by a South African bowling line-up that, even without Dale Steyn, looks mightily impressive.  Kagiso Rabada is one of the major talents to emerge onto the world stage in the last 18 months, while old hand Morne Morkel and a box-fresh Vernon Philander complete the core of the tourists’ seam attack.  The frightening beast that is Chris Morris along with Test rookies Andile Phehlukwayo and Duanne Olivier will add able and muscular support as required.

It’s always exciting to witness a talented spinner making his mark.  So it’s with great anticipation that we welcome Keshav Maharaj to these shores.  Maharaj has played just seven Tests but the left-armer has already scooped 26 wickets, including a match-winning 6-40 against New Zealand in Wellington.

England’s bowling line-up is in something of a transitionary period.  Jimmy Anderson and Stuart Broad, so long the lynchpins of the attack, have both suffered injuries in recent times, although they appear to have overcome their respective problems (groin and heel) to resume their partnership for the first Test at Lord’s.  Two to miss out on that game are Jake Ball, who has a knee problem, and Chris Woakes, still recovering from the side strain he sustained in the first ICC Champions’ Trophy game.  In better news for the home side, Mark Wood has returned from his own injury woes looking as sharp as ever and he surely has a pivotal role to play in this series.

One seamer who can consider himself unlucky to be left out is Liam Plunkett.  The lushly-bearded Yorkshire pacer has run in with great rhythm of late and the steep bounce he generates can be a potent weapon, just as it is for Morne Morkel.

But no.  The selectors have gone with the uncapped Toby Roland-Jones, who’s been bowling fantastically for Middlesex over the last couple of seasons.  For all that Roland-Jones deserves his chance, it’s hard to escape the feeling that England’s management can be a little formulaic in their selection; they will have considered him to be the ‘next cab off the rank’ as he was in and around the Test squad last summer.  But, to my eye, Plunkett’s in great form and could cause the South African batters more problems; his unfortunate omission, particularly at a time when there are a few injuries about, probably means he’s played his last Test match.

Then there’s Liam Dawson.  If the Roland-Jones selection is formulaic, this one’s downright weird.  Very much the fifth spinner of four in England’s touring party to India (he was called into the squad for the injured Zafar Ansari), Dawson now finds himself at the top of the pecking order alongside all-rounder Moeen Ali.  Adil Rashid must be wondering what he has to do to earn a Test appearance in England.

Is there a batsman in world cricket who makes run-scoring look as easy as Hashim Amla?  He may only take the silver medal in the Beard To Be Feared stakes (Moeen wins, of course) but Amla is nothing short of a genius with bat in hand.  He’s renowned for his technical correctness, his flowing drives off front and back foot, and his prodigious powers of concentration.  But he can also play expansively, as a recent clip off the legs into the stands – over my head – at the Oval proves.  He’s the complete batsman and I can’t wait to see him in the middle again this series.  Just not for too long, eh?

It’s a crying shame for all of us that AB de Villiers won’t be playing in the series.  A genuine all-time great, de Villiers has understandably decided to spend time with his young family.  You have to wonder whether we may have seen the last of the freakish genius in the Test arena.  De Villiers is irreplaceable but, in Quentin de Kock, South Africa at least have a man who can take up the baton as entertainer-in-chief.

With one or two spots up for grabs, there’s a big opportunity for new South African batting heroesto make their mark.  Step forward the uncapped duo of Heino Kuhn and Aiden Markram.  33-year-old Kuhn has already been given the nod as Dean Elgar’s opening partner, while the hard-hitting Markram could yetfind his way into that middle order.

England’s Alastair Cook has had the shackles of captaincy removed and I think we’ll see a more carefree approach from England’s record scorer.  That could be dangerous for South Africa.  Cook’s been in superb form for his county Essex, filling his size-10s in all forms of the game.  He’ll be licking his lips at the prospect of locking horns with Amla et al.

Root, too, will be confident (he always is) and he’ll be rejoined by his county colleague Gary Ballance.  Ballance endured a torrid tour of the sub-continent, registering a string of single-figure scores in Bangladesh before being relegated to hi-viz jacket duty.  But he’s returned with a bucket-load of runs for Yorkshire this summer.  At the other end of the spectrum is Haseeb Hameed.  The Lancashire opener looked to the manor born when making his debut in India.  However, a horrible run of form since returning from injury – averaging 15 against the red ball and failing to register a single half century – has made him all but un-pickable.  South African-born Keaton Jennings, who took over from Hameed in India and scored a ton on debut, retains his spot at the top of the order.

England clearly have an embarrassment of batting riches at their disposal.  How else can you explain the omission of World’s Most Talented Batsman (copyright Paul Howarth) Jos Buttler?

Series begins with a pair of novice captains

South Africa’s skipper Faf du Plessis will miss the first Test to be with his wife and new baby after a difficult birth.  We wish Faf and his family all the best.

Du Plessis’s absence means Dean Elgar will captain the side for the first time on Thursday.  With his opposite number Root also a virgin in the role, we’ll have two newbies in charge.  When was the last time that happened in Test cricket, I wonder?

So, a delicious series in prospect.Returning heroes cheek by jowl with unexposed tyros. Stories within stories, the ebb and flow of the five-day game, the narrative unfolding before our eyes.  It might, just might, be an absolute classic.

My prediction?  Four enthralling and closely-fought Test matches and England to squeak it 2-1.  But I would say that, wouldn’t I.

Hear coverage of the whole series, along with jokes and jingles, at guerillacricket.com or look out for the player hosted right here on Cricket365.