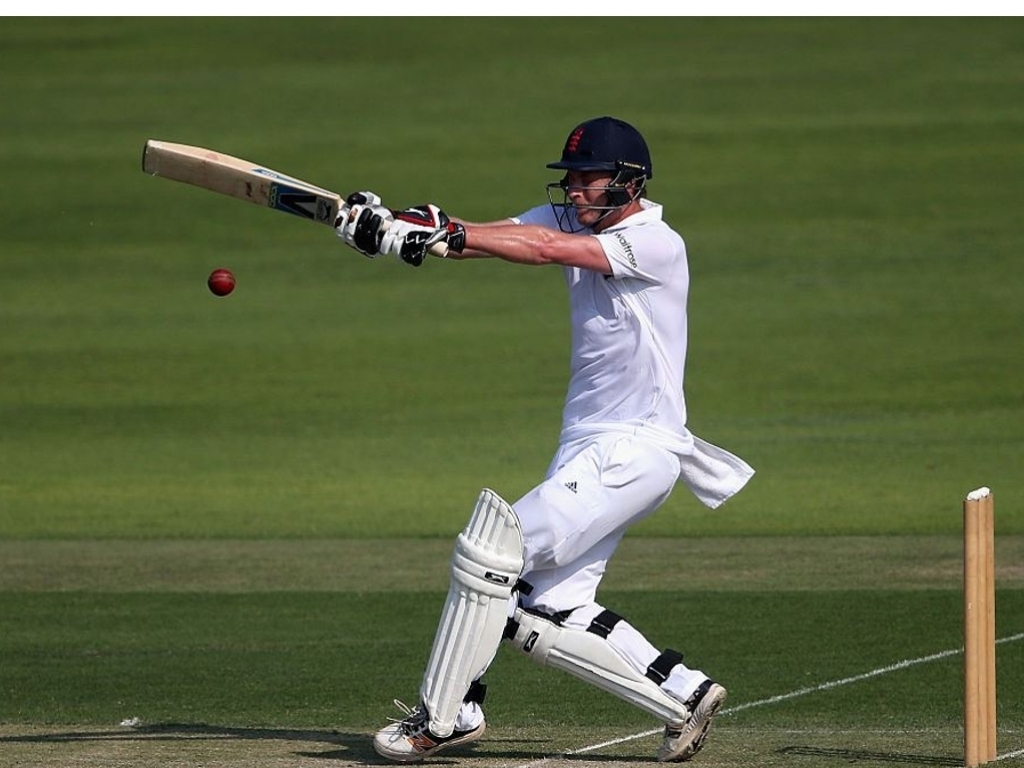 Essex Batsman Tom Westley is in line to make his England debut having been called into the squad for the third Test against South Africa.

Westley comes into the group after Gary Ballance broke his finger during the second Test at Trent Bridge.

He will be joined in the squad by fellow new man Dawid Malan of Middlesex who impressed on his T20 debut against the Proteas earlier this season.

Westley has scored 478 runs in the Championship this season, including two centuries, at an average of 53.11.

The Essex man impressed selectors with his 106 not out for the England Lions against the Proteas in a warm up match at Worcester.

Malan, who has strong links to South Africa having played provincial and club cricket in the country, has been a consistent performer with Middlesex in red ball cricket. He averages 42.50 in the Specsavers County Championship this season with a highest score of 115.

The indication is that Malan will only play if England opt to play an extra batsman with Liam Dawson likely to be the man to give way if the hosts feel the need to beef up their firepower with the willow.

Fast bowler Mark Wood has been passed fit to play at the Oval but his place in the team is by no means a certainty after two underwhelming displays this series.

England and South Africa are level at 1-1 in the series with both teams notching emphatic wins over one another.