Home Top Story Where England went wrong at the Gabba

Where England went wrong at the Gabba 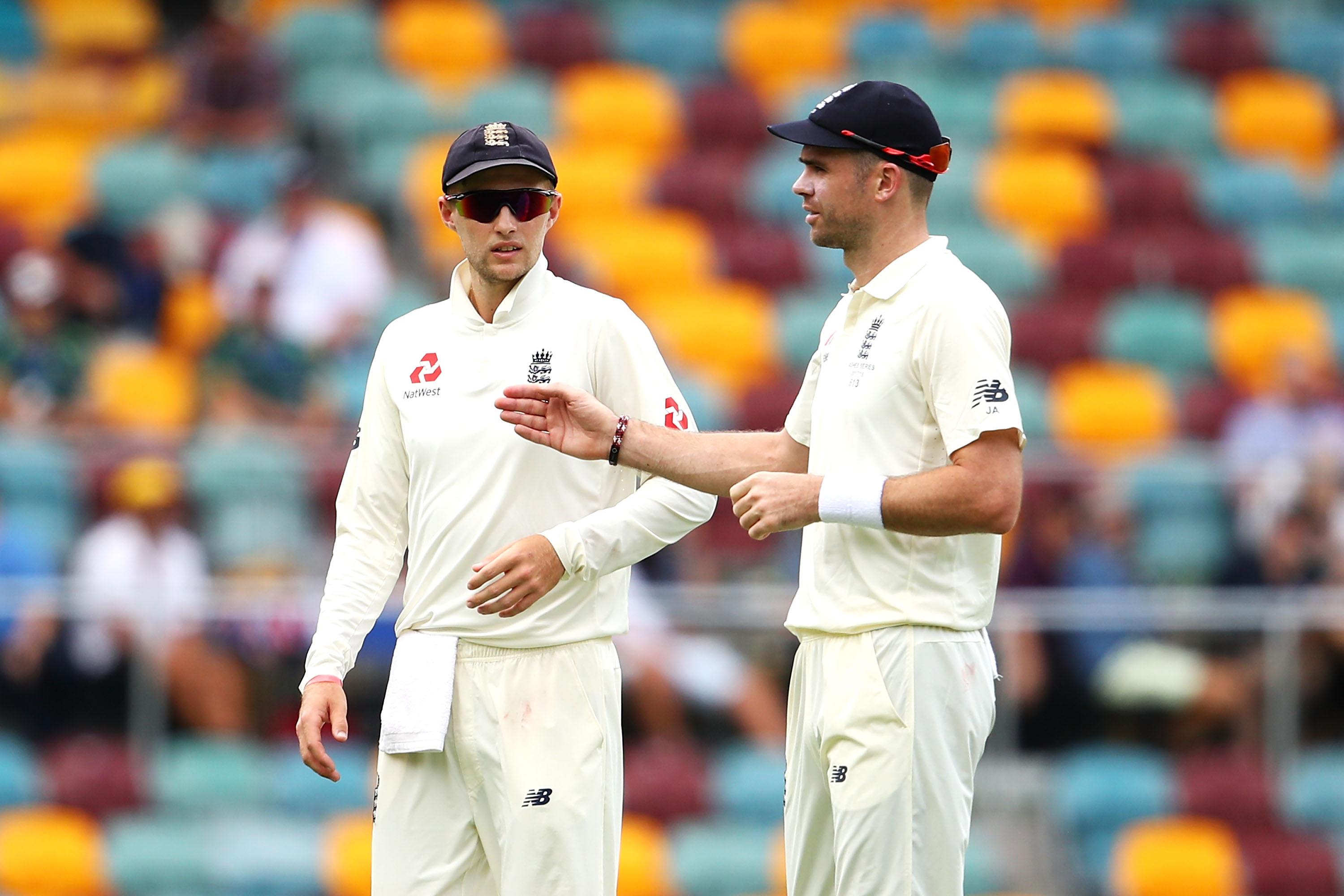 The first Ashes Test at the Gabba started relatively well for England, they won the all-important toss at Australia’s Brisbane fortress and batted first on a pitch more reminiscent of home than the usual menacing Gabba wicket.

Despite losing batting mainstay Alastair Cook early and no contribution from skipper Joe Root England’s inexperienced players Mark Stoneman, James Vince and Dawid Malan led the way for the tourists. While the three relative newcomers to England’s batting line up were all impressive in their own ways as they scored half centuries, their failure to carry on and make a big score left England some way short of imposing first innings score. A total 302 was acceptable, but unlikely to strike fear into the hearts of the Australians. 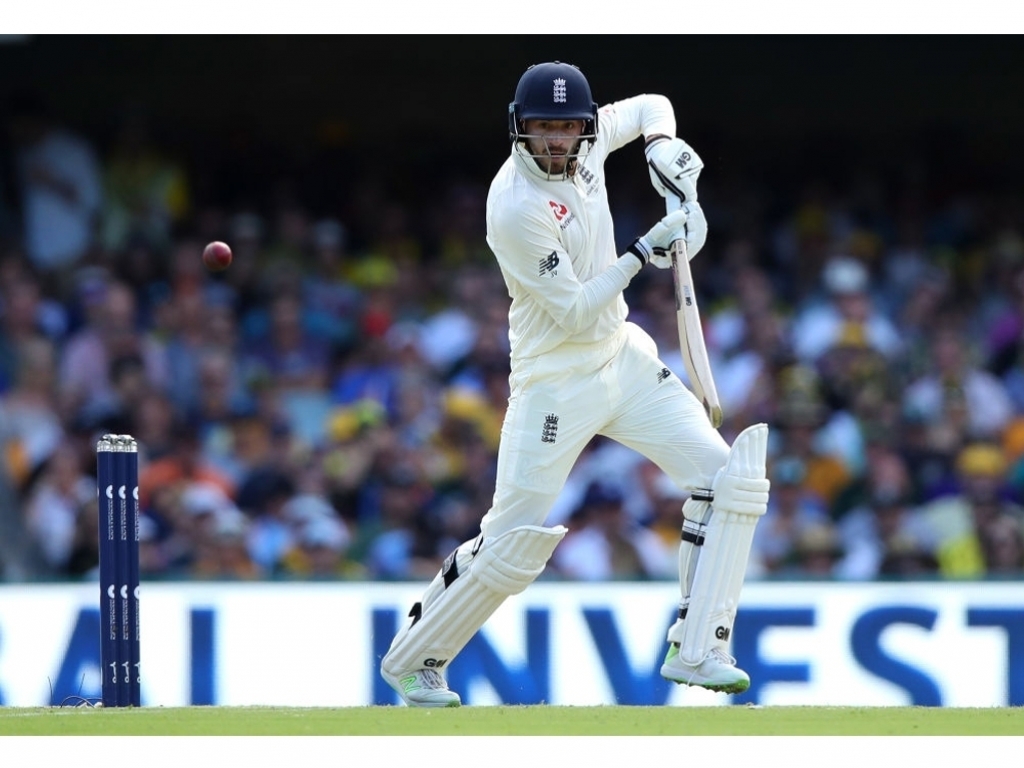 On hard and true surfaces in Australia it is crucial at least one, if not two members of the top six go on to get big scores to set up a strong first innings total and put pressure on the opposition.

It was expected Australia’s fearsome pace attack would pose the biggest threat to England but it ended up being Nathan Lyon who looked the most threatening. While Australia made their intentions to attack Moeen Ali very clear from the outset, England missed a trick by allowing Lyon to settle in and dictate terms with the likes of Dawid Malan feebly prodding at the off-spinner from the crease rather than taking the attack to him and attempting to upset his rhythm.

Another area where England struggled, and were always tipped to be battling in the absence of Ben Stokes, was contributions from their tailenders. Without leading all-rounder Stokes slotting into the middle order allowing Jonny Bairstow, Moeen Ali and Chris Woakes to occupy numbers seven, eight and nine, England were left with a long tail comprising of Stuart Broad, Jake Ball and Jimmy Anderson. Across two innings England’s last four (Woakes included) contributed 59 runs and were intimidated by some hostile fast bowling from the local quicks.

In contrast Australia’s last four contributed 63 runs in their only innings at the crease which was crucial in helping Steve Smith build a slight lead. Not only did Australia’s tail end show more gumption with the bat than England’s, but England will also need to re-think their selection strategy in the wake of their inability to clean up Australia’s lower order in quick time. 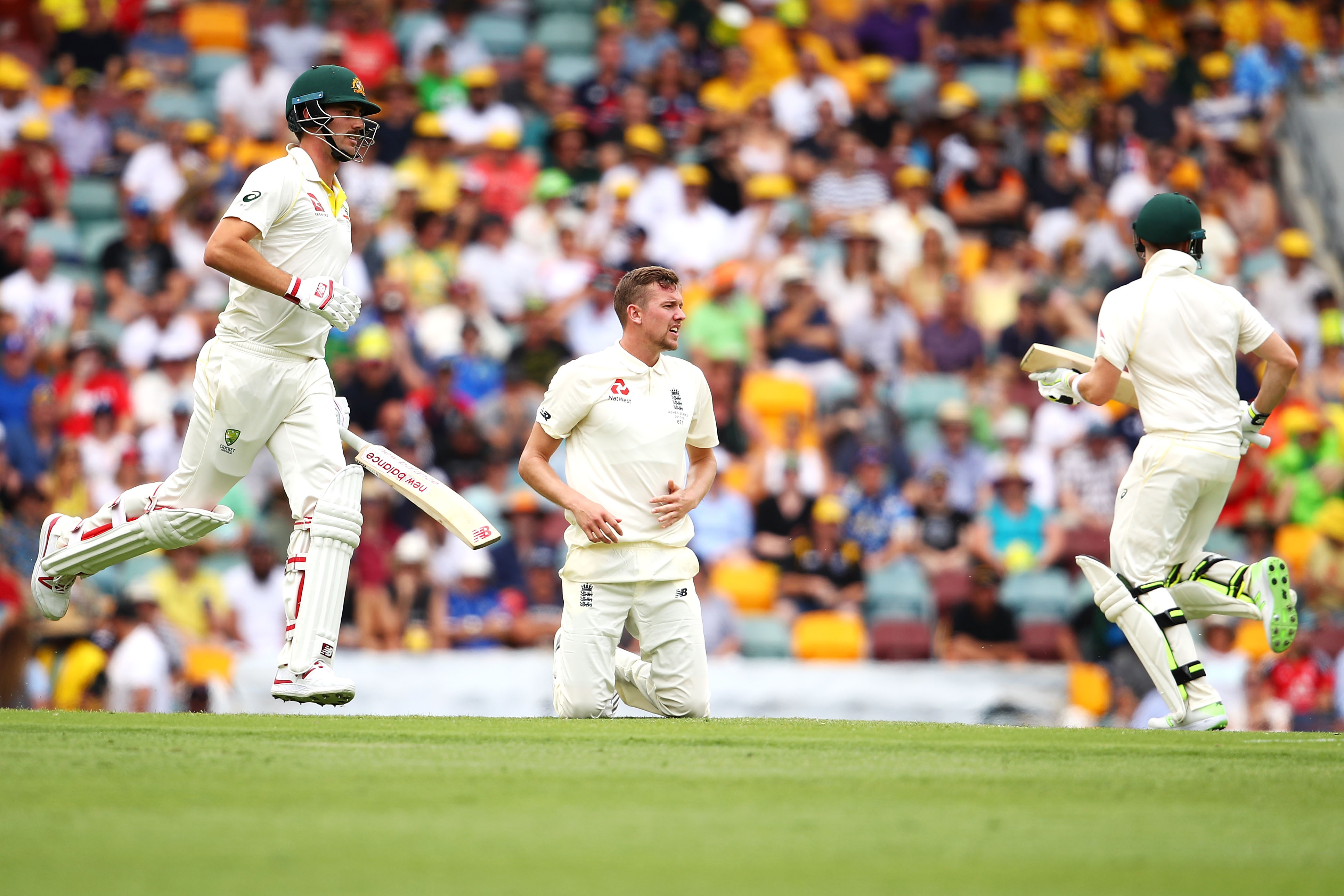 England don’t have the pace of a Cummins or Starc in their squad, but they do have Mark Wood in the country on the Lions’ tour and the Durham speedster could be an option to bolster a pace attack that looked toothless and lacking penetration at times. Before the tour there were question marks on Anderson’s ability to be effective in Australia but England’s spearhead along with partner in crime Stuart Broad were both commendable in their efforts.

Unfortunately for Root he wasn’t able to rely on his second string seamers Ball and Woakes to back up his star duo and the one paced nature of the visitors attack was exposed on an unusually placid Gabba surface. Woakes in particular looked short of a gallop but England can ill-afford to lose his handy batting and lengthen their already vulnerable lower order. Once again, Ben Stokes absence with bat and ball, as well as his general combativeness is being sorely missed.

In his post-match press conference Root said his side pushed the Australians – and he wasn’t wrong. If England can learn from their mistakes in Brisbane they will give themselves a fighting chance of levelling the series under lights in Adelaide.