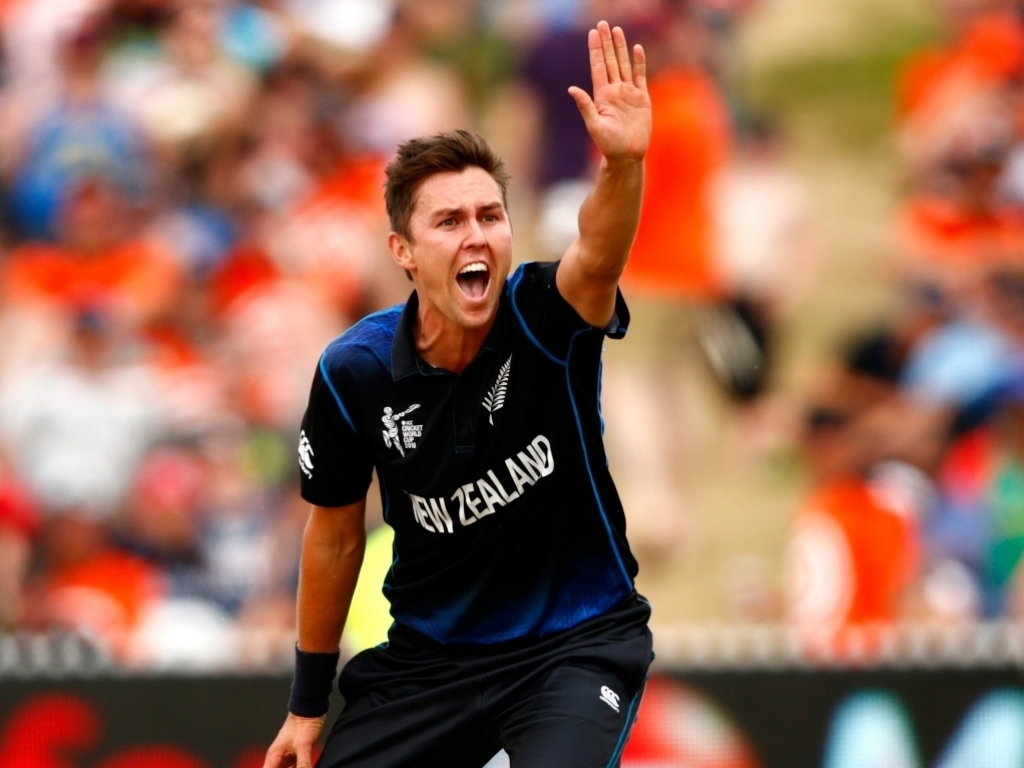 In recent times India have struggled to cope with world-class left-arm fast bowling from the likes of Mohammad Amir and Australia’s Jason Behrendorff.

That has left opener Rohit Sharma wary of Black Caps quick Trent Boult who is one of the best left-arm fast bowlers in the world.

Rohit indicated however that India would be looking at New Zealand’s attack as a whole.

Speaking from the Wankhede Stadium in Mumbai Rohit said: “The last time India had a left-arm seamer was a long time back.

“I think Zaheer Khan was the last who played for India in ODI format. Our team is used to that now and we have performed exceedingly well.

India lost their number one ranking in ODI cricket to South Africa after they claimed a 2-0 lead in their three match series against Bangladesh.

Virat Kohli’s men can return to the summit though with a 3-0 whitewash of New Zealand in this ODI series.

The first match of the ODI series takes place in Mumbai on Sunday.