Will England’s roasting lead to a new recipe? 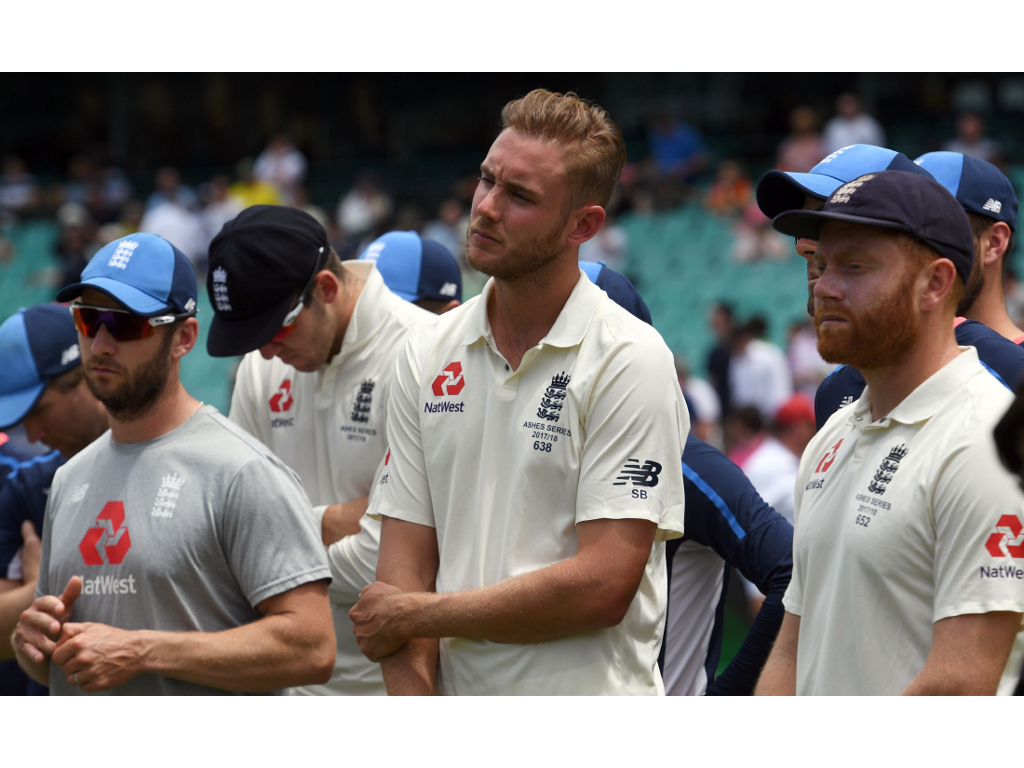 The definition of burnout is “a state of emotional and physical exhaustion caused by a prolonged period of stress and frustration.”

If Joe Root was sick to the teeth with the Ashes series going into the final day, it seemed apt he was poisoned enough in body too.

England’s Ashes tour of 2017 will be remembered not for waving white flags but for wilting when white heat was at its maximum.

Root’s squad were clearly hard-working.  Judging by Jonny Bairstow’s monotonous team spirit PR, there must have been numerous “let’s stick together like superglue” speeches..  Unfortunately,  the English light infantry neither had the skill nor weaponry to win hand to hand combat on the pitch or burst the Australian dam when the fleeting chance was there. 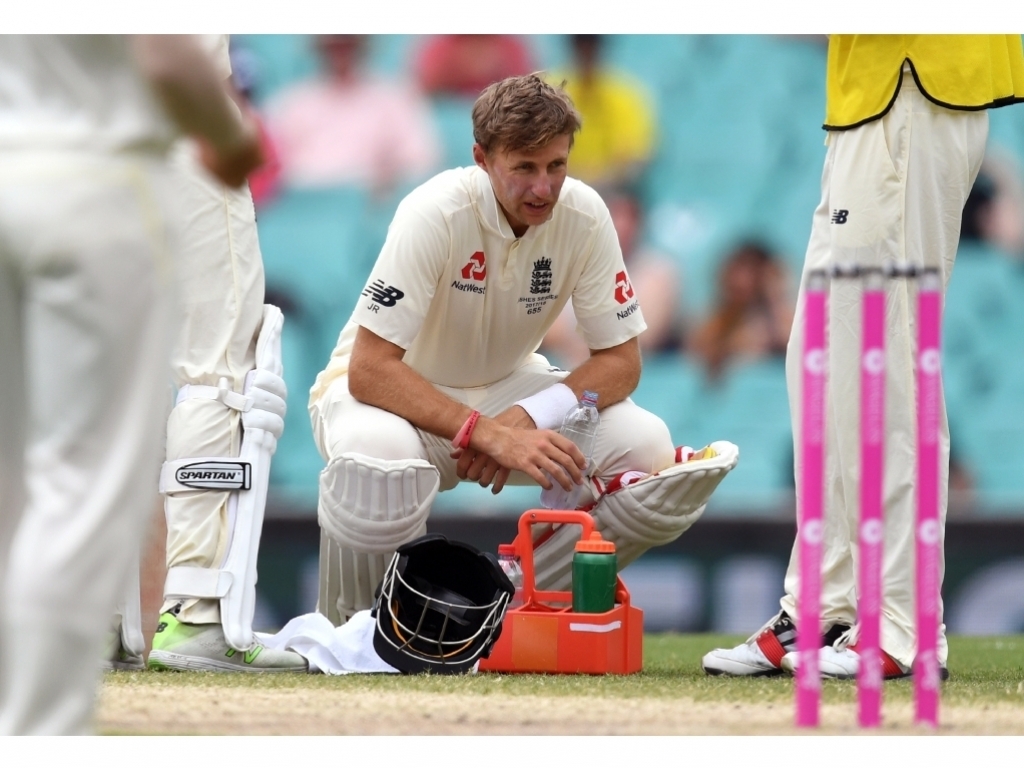 Both the skipper and Alastair Cook ended up with a series average of 47. That would have been cause for celebration pre-series before studying the actual breakdown. Cook failed to reach 40 in all but one of his innings. Root scored five 50s but didn’t change a game. The tourists were holding out for a hero that never came.

Mark Stoneman and James Vince didn’t look like surviving for more than one session, although Dawid Malan grew into his role with a sense of calmness and dedication to a correct technique. The tourists just lacked thunder  with ball and authority with bat. Moeen was seasick  and surely needs a break. It remains to be seen which way the selectors go for New Zealand, but Vince could be one of the expendables. He looks box office but is unable carry a film. 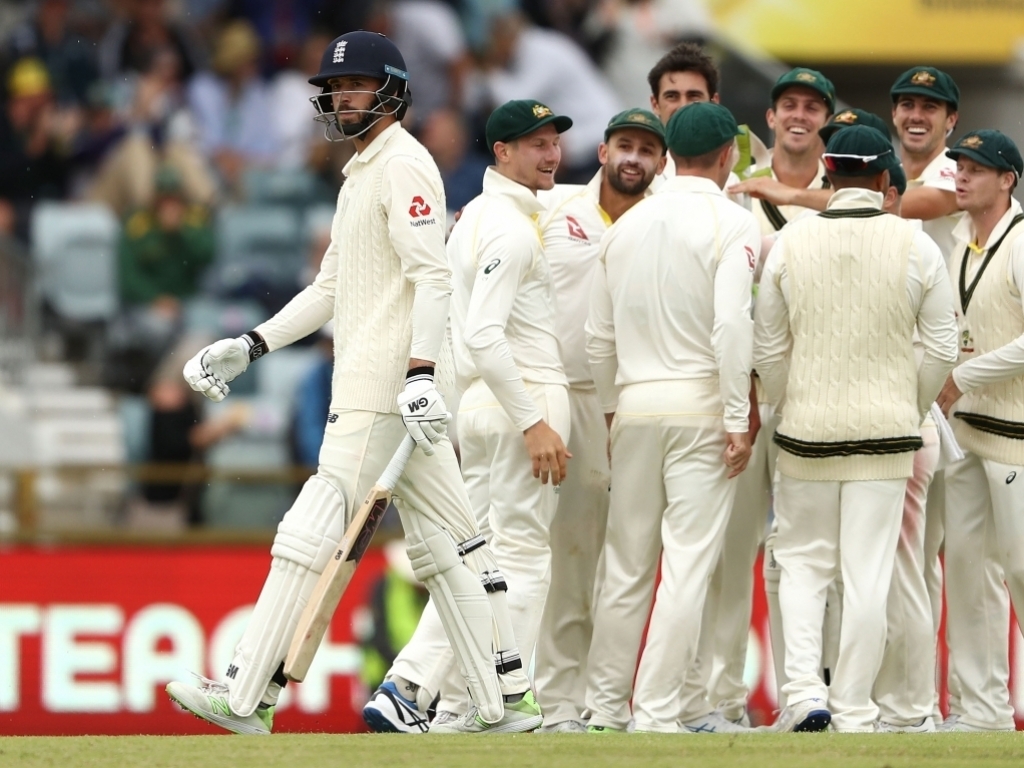 Australia had a decent F1 car that could rip out a lead without a pit stop and then change to a reliable soft tyre tread to consolidate in the form of Nathan Lyon. England’s engine was steady but reliant on a pile-up in front to sneak a win. They couldn’t get in the slipstream for long enough.

Where do England go from here? Jimmy Anderson, speaking on behalf of his stricken captain, was adamant that big changes should not be made: “It doesn’t feel there should be big upheaval. You’re always looking to improve, especially after a loss. I’m sure everyone will be looking in the mirror in the next few weeks.” 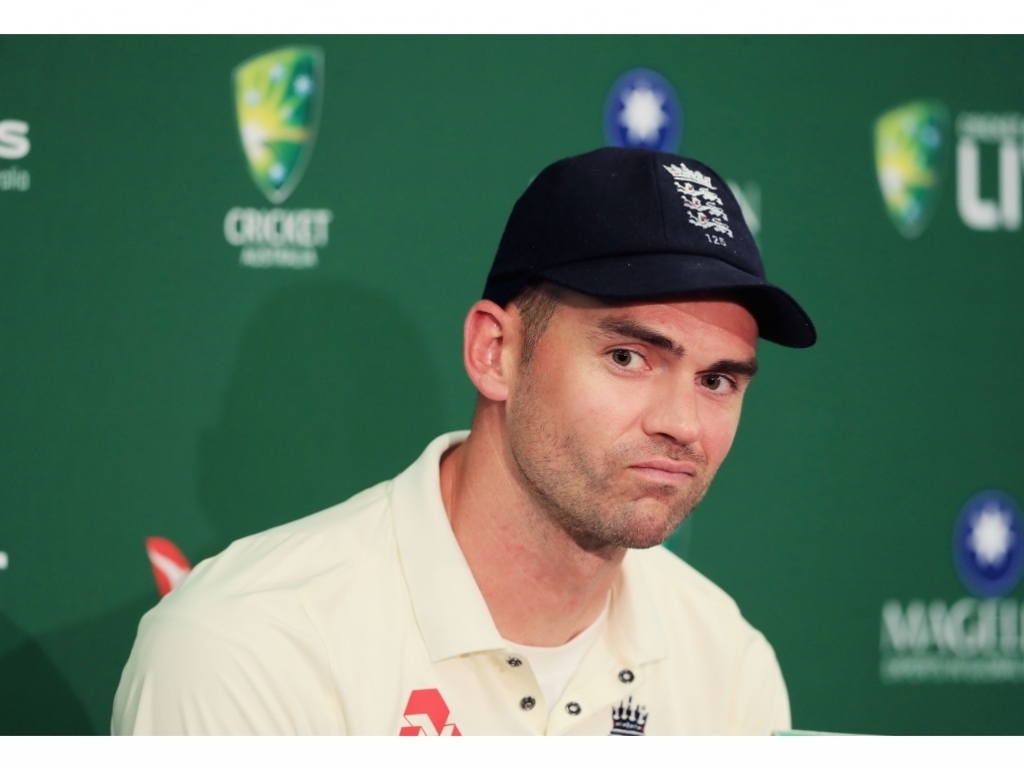 Perhaps that mirror on the wall should start with ECB chief executive Tom Harrison who thinks the English game is in good health: “The health of the game is more than just Ashes series overseas,”Harrison said after the series was lost in Perth.  That will go down well with those who just spent their Xmas dosh watching a dead rubber again.

Such corporate speak hits its own wicket. England are losing a hell of a lot of Test matches outside Australia too. The white ball is a winning ticket and series like this can go to a private hell in other words. Trevor Bayliss’s attacking, laissez-faire approach is more suited for the short form of the game, and if the quality in  the domestic fieldis unable to produce 90mph bowlers or over my dead body batters, it’s hardly the coach’s fault.

Andrew Strauss was supposed to know how to win in  Australia, but any ramifications will be secondary as he has personal battles at home to face. Strauss has become an establishment figure that seems distant from the task.

In victory, Steve Smith’s pleawas not dissimilar to Anderson’s:  “The guys have worked so well together and we have achieved something pretty special. So it would be great to keep the team together, but you never know.”Cameron Bancroft will have to sweat it out to see if there’s a place on the South Africa plane or a snake on it.

Virtually all of the other selectorial picks that were being pilloried pre-series came off. The Marsh brothers ended up hugging each other mid-pitch in Sydney after sharing four centuries. Tim Paine was an agile keeper and effective, aggressive batsman.  The triumvirate of pace bowlers only began to suffer mechanical failure after the Ashes had been sealed. There is little doubt that Cummins, Starc and Hazlewood will be a real menace on English wickets.