Williams and Masakadza keep Zimbabwe in the game 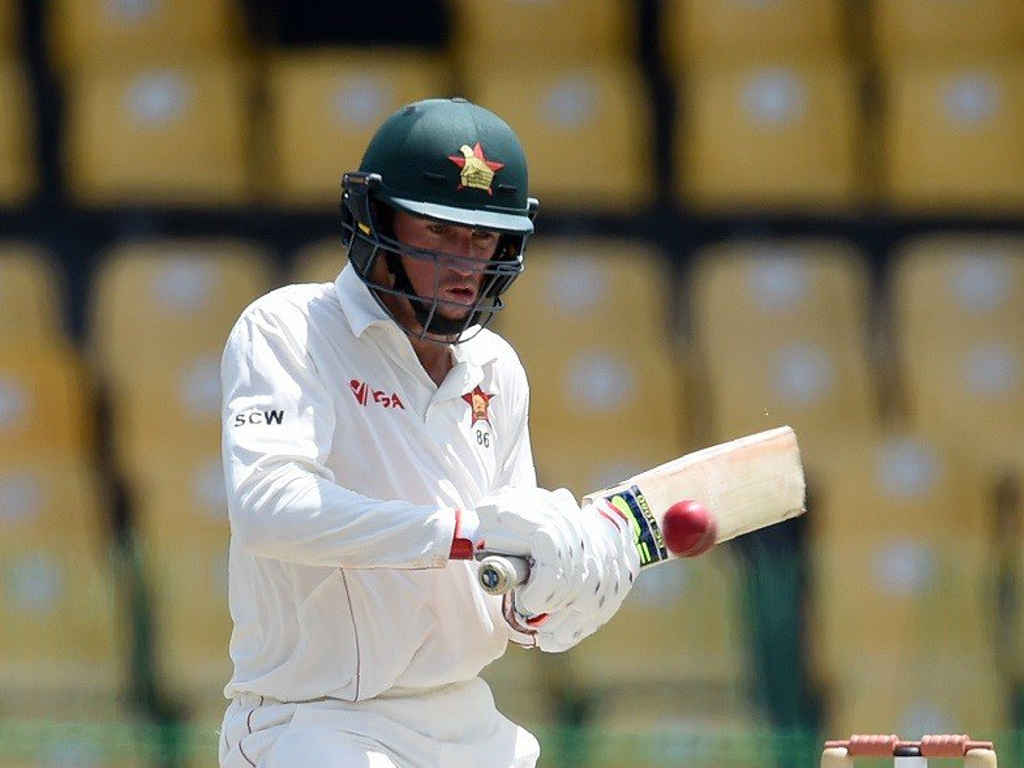 Allrounder Sean Williams and skipper Hamilton Masakadza made gritty fifties on a good surface at Sylhet, but Bangladesh’s spinners bowled with nagging accuracy to give their team the edge.

Masakadza led from the front looking solid through the first session, while Williams took over the mantle in the second session, but the Bangladesh bowlers were persistent. The spinners and paceman Abu Jayed bowled with energy and gusto and made timely inroads. Stumps were drawn with Zimbabwe at 236/5, giving Bangladesh the edge.

The day started well for Zimbabwe as Masakadza won the toss and opted for first strike on a good-looking track at the brand new Test venue but it didn’t take the left-arm spinner who opened the bowling, Taijul Islam, much time to put Bangladesh on top.

Taijul first sent back opener Brian Chari when he went for a slog in just the 11th over of the day and ended up being bowled, and then accounted for Brendan Taylor, catching the edge off a defensive prod for Nazmul Hossain to pouch a the catch at short leg in the 17th over.

Masakadza and Williams made sure Zimbabwe went to lunch without further damage though, the captain getting to his eighth Test half-century shortly before the meal break.

Masakadza would not add to his 52 after lunch. Jayed got one to curve into the Zimbabwe captain and trap him leg before.

A partnership worth 44 runs between Williams and Sikandar Raza followed, before left-arm spinner Nazmul Islam found a way through Raza’s defence to peg back his stumps for a wicket on Test debut. Raza went for 19 but Williams brought up his half-century and Zimbabwe went to tea at 149/4.

Williams was the most fluent batsman on the day. He moved his feet well against the spinners and was assured, he didn’t shy away from cashing in on the odd loose delivery.

Williams looked on for a century until he played a rare lazy defensive stroke to Bangladesh captain Mahmudullah’s off-spin, getting a thick edge to first slip, where Mehedi Hasan took the catch that saw Zimbabwe slip to 201/5.

Peter Moor – who was extremely cautious early in his innings – and Regis Chakabva put on a very impressive show to ward off fears of a Zimbabwe collapse at least until the morning.

Moor came out to bat around mid-way through the second session, and was set on a defensive approach, but he eased into a more proactive role in the closing stages of the day.

Chakabva wasn’t as solid as his partner defensively, but he managed to keep the bowlers at bay.

Moor finished the day unbeaten on 37 and Chakabva 20.

Bangladesh might have the edge, but if this duo can go on to big scores on the second day, Zimbabwe will be  right in the contest.