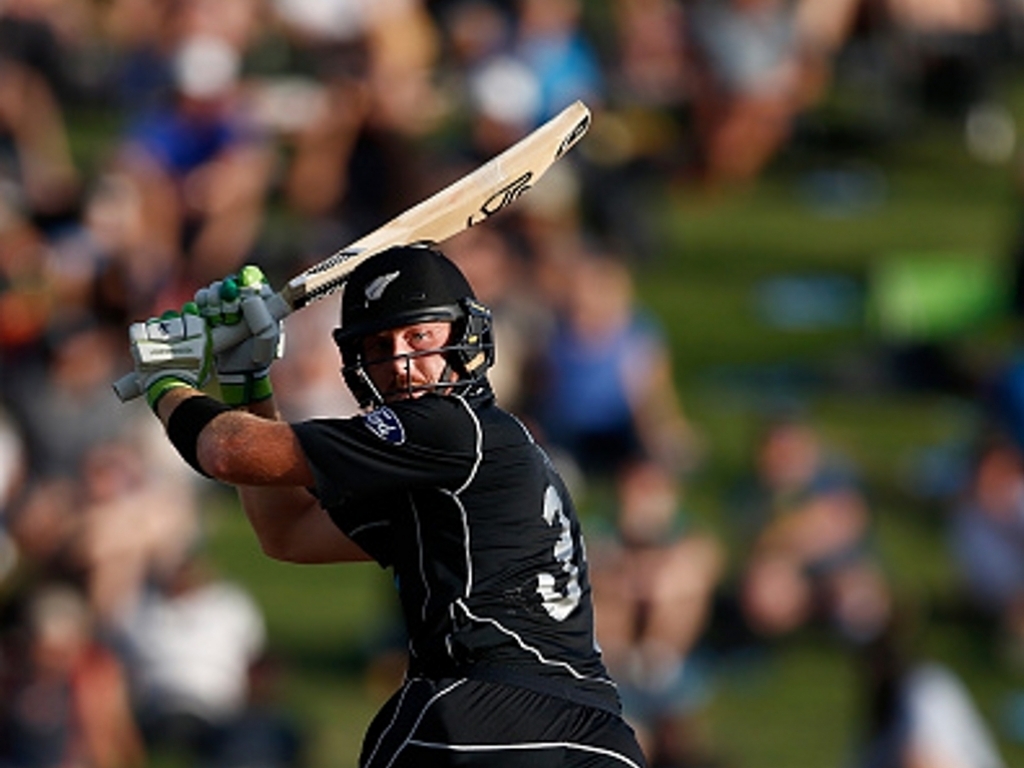 Black Caps skipper Kane Williamson was understandably thrilled with the performance of returning opener Martin Guptill who smashed an unbeaten 180 to propel his team to a seven wicket win over the Proteas.

Guptill took up just 138 balls for his big knock striking an incredible 11 sixes and 15 fours and controlled the chase with a contained aggression that saw New Zealand home with five overs to spare.

After the match Williamson waxed lyrical over Guptill’s display: “Guppy was unbelievable. Probably the best knock I have seen on wicket that wasn’t easy.”

South Africa had looked to be in the driver’s seat after their innings which saw them post 279/8 in fifty overs, a score that seemed like it would challenge the Black Caps.

Williamson reveals that he wasn’t too pleased with the performance in the field at the time: “At the halfway stage, when we reflected on it, we would have certainly liked to restrict them to much lesser.

“But Martin came out and played a special innings. And Ross Taylor also did well to take the pressure of him. Overall, I think the guys did pretty well.”

The skipper feels it is vital that his team learn how to combat the deep Proteas’ batting order and their dynamic captain AB de Villiers.

The series is level at 2-2 going into the final game with every game in the series throwing up something different that would separate two evenly matched teams.

Williamson is eager for his team to continue to adapt and improvise as they look to wrap up the series at Eden Park in Auckland on Saturday.

The skipper went on: “Every game in this series has been different, as have the grounds and the surfaces. It is important to go into Eden park and make improvements.

“Batting was great but there is room for improvement. It was nice to have a few guys back and get over the line. Martin came back and did what he does the best which is hit the cricket ball.”